Their creativity and fashion sense prove that they’re the ultimate in their field.
CREATED WITH CREAM SILK
Shares
Share
Tweet
Pin

Fashion has always played a part in women’s empowerment—from breakthrough designs and fabrics that have helped women move freely and comfortably outdoors, to ones that have aided women in commanding boardrooms. There’s no doubt that we have designers, stylists, and models to thank for catering to our bodies and showing us how we can be ourselves in our own skin. Below, Filipinas who’ve contributed to the country’s fashion industry, and whose talents boost our spirits and make us feel ultimately confident. 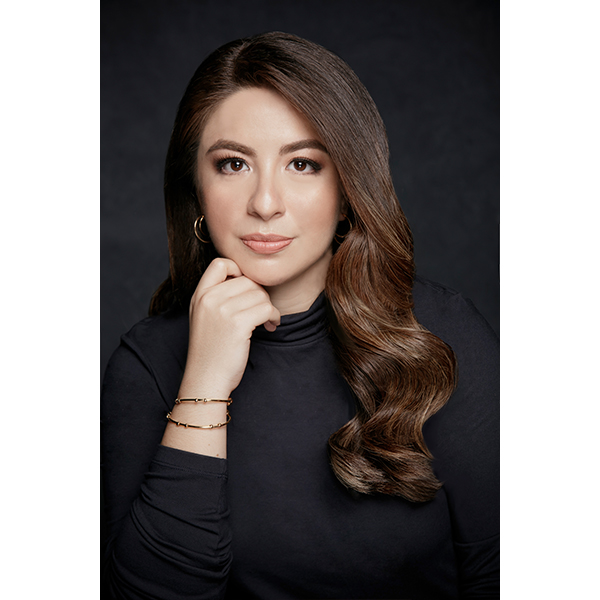 Born and raised in Cebu to a family of designers, Vania Romoff had a natural inclination to fashion design at a young age—her grandmother was Cebu’s first couturier. Vania debuted her first collection during Philippine Fashion Week in 2009, and two years later, she moved to Manila and established her own fashion house. Known for her romantic and ethereal designs, she takes inspiration from each woman she dresses and creates silhouettes that make the wearer feel beautiful. 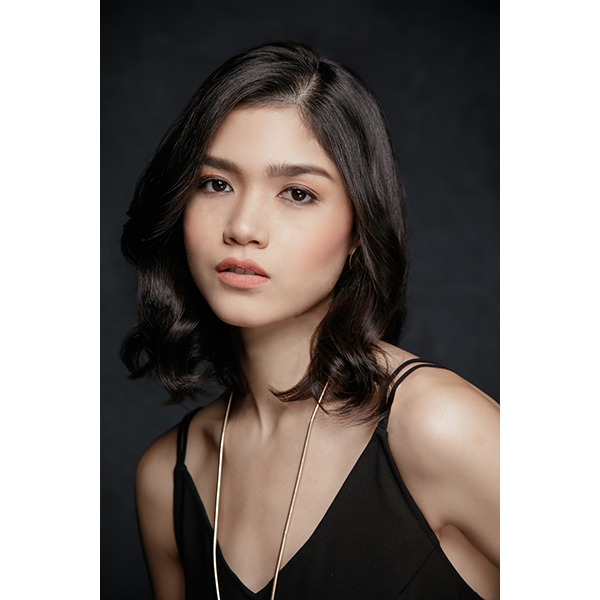 Before joining the ranks of Kendall Jenner and Liu Wen last year, Hannah Locsin was a communication arts major at De La Salle University—and a dean's lister at that—while modeling under Professional Model's Association of the Philippines. Despite often being away from the comforts of home and having fears of the unknown, Hannah still pursues her dreams because she knows that she needs to push herself to grow. “The best advice I could give you,” she says, “is to be brave and believe in yourself. In this industry, you’ll get a lot of ‘nos’ that can bring some doubt. Don’t let rejection bring you down because one day, you will get the yes that you want.” She's currently living in France, and she just signed with Women Management Paris. 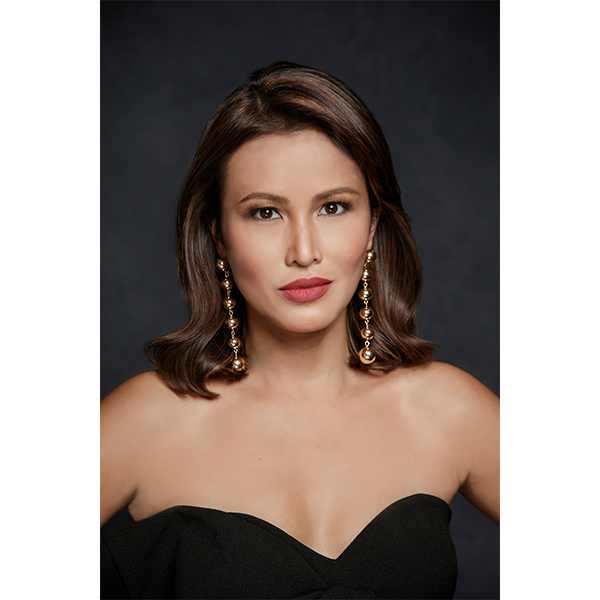 It might not seem like it, but Charina Sarte has zero formal training in fashion. But growing up in a family of designers has its obvious perks: a natural flair for fashion. “I didn’t study to be a fashion designer,’ she says, “but I knew where my heart was and I went for it.” She started making swimsuits for herself one day, and after catching the attention of friends and celebrities, she set out to establish her own boutique. With bold and alluring, sexy yet sophisticated designs, Charina celebrates the woman’s sex appeal. “Empowering the women I dress is what I live for. Whatever obstacles I encounter in my career, I think I’m able to surpass them because ultimately, I work from love.” 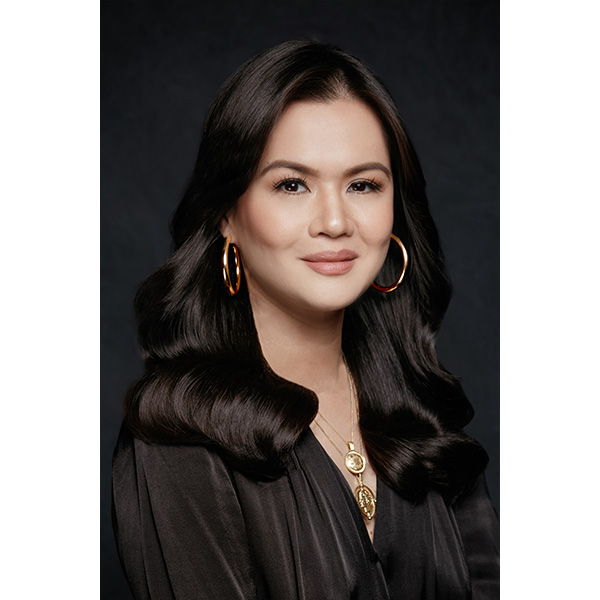 While clothing is undoubtedly the most important part of fashion, Loralee Soong found her passion in the business side of things. She graduated summa cum laude from Istituto Marangoni in Milan with a master's degree in fashion brand management, and four years later, she co-founded SoFa Design Institute to help aspiring and budding designers and stylists succeed in the fashion industry. SoFa was actually Loralee’s thesis at Istituto Marangoni, so turning the school into a reality was a huge dream she was able to fulfill. “Following your dreams requires both grit and passion,” she says. “Passion is the first step, but grit is the one that keeps you going.” The school has since been the country's go-to for design education. 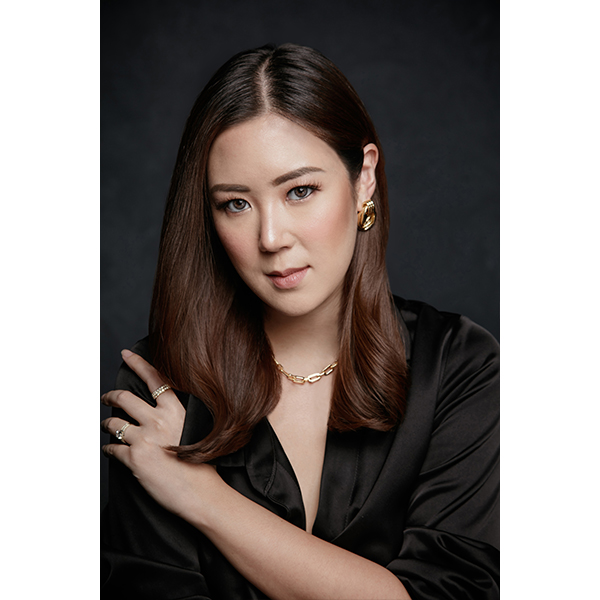 Minimalist and elegant—these are the two best words to describe Patty Ang’s aesthetic. More than that, the young designer and mom is particular with what to highlight and hide in each figure, an asset she developed from coming up with flattering creations for her own body. Her process includes asking her clients what makes them feel confident, so she can create dresses they’ll love.

These women are more than just tastemakers who have made their way to the top of the local fashion industry. They’re women empowering other women, making them an inspiration and the peg for what it means to be an ultimately strong and successful woman.