JUST IN: Jinkee Pacquiao Is One Glamorous Ninang at a Wedding Wearing Accessories Worth at Least P10 Million|Read more »
Fashion | By Jeymi Reyes - Aug 9, 2022 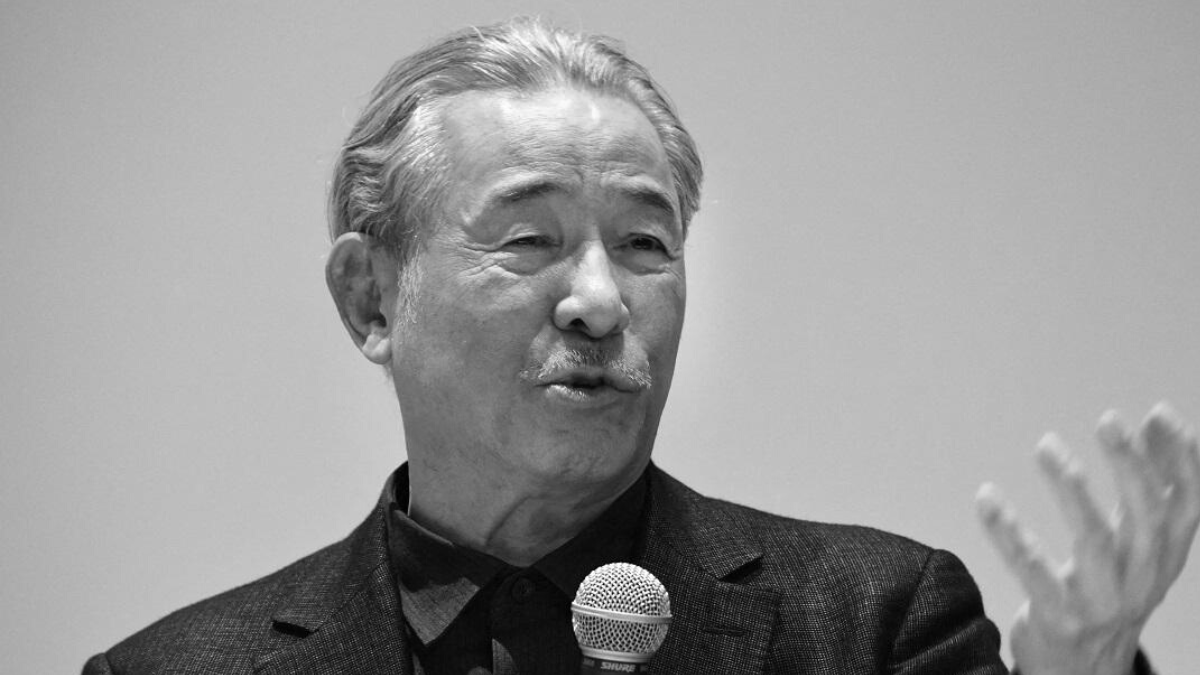 Japanese designer Issey Miyake has passed away on August 4, 2022. He was 84 years old.

The devastating news was confirmed by his office on Tuesday, August 9. The same statement has also revealed the cause of death, which was liver cancer. Accordingly, his close relatives have already held an intimate funeral service for the fashion creative and have not made any preparations for a public ceremony, as per the icon’s wishes.

Issey Miyake and His Legacy

Many know of the designer for his innovative designs and interpretation of fashion, as well as for pioneering new ways to design clothes that transcend both timelessness and comfort. Most notable for his pleated pieces and structured silhouettes, Issey’s style was inherently minimalist, gleaned from his Japanese roots but with a unique twist that can be attributed to his time abroad.

The designer was born in late 1930s when Japan was just on the cusp of World War II. Issey was only seven years old when the Hiroshima bomb dropped on the city in 1945, leaving him with a pronounced limp that stayed with him throughout his life. He lost his mother only three years later from the radiation exposure. Despite this event affecting him profoundly, Issey knew that he wanted to be more than just the designer who survived the infamous bombing. He never brought this traumatic instance to light until his op-ed in the New York Times back in 2009.

Initially wanting to be a dancer or athlete, his mindset changed after reading his sister’s fashion magazines. He studied at Tokyo's Tama Art University before moving to Paris in 1965. It was where his burgeoning career in fashion started as he enrolled himself in the tailoring school École de la Chambre Syndicale de la Couture Parisienne. With his knack for designing, it wasn’t long before he started working with notable designers such as Guy Laroche and Hubert de Givenchy. After his time in Paris, Issey moved to New York to assist Geoffrey Beene before he founded his own design studio in Tokyo.

It was in the ‘80s that Issey became a household name, not only in his home country but also internationally. Naming his inspirations as artist Isamu Noguchi and fashion designer Madeleine Vionnet, the two creatives' unconventional style was found in Issey’s own works by way of his avant-garde touches. The designer once said that "there are no boundaries for what can be fabric,” and this holds true in his love for experimental methods. He developed his signature pleated material by wrapping fabric and paper in between each other and putting it through a heat press. This fabric then allowed flexibility to the wearer while still retaining its shape.

Besides his pleats, another fashion moment by the Japanese designer was in the creation of Steve Job’s trademark black turtleneck sweater. Jobs, regarding the topic, shared, "So I asked Issey to make me some of his black turtlenecks that I liked, and he made me like a hundred of them."

The designer had also dabbled in perfumes, launching his first called  L'eau d'Issey back in 1992. The bottle was designed by Issey and was inspired the view of the moon and the Eiffel tower from his Paris apartment.

Your legacy will live on, Issey. May you rest in peace.

A 3-Step Guide on Preserving Your Pleated Clothes

Here's a Fresh and Youthful Way to Wear Pleats