Here's one of the many reasons why we'll miss Mad Men's Sally Draper. 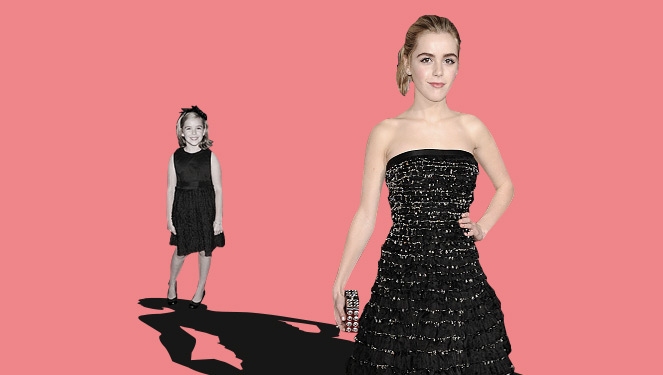 Mad Men is finally bidding us farewell, and we can’t help but feel a little nostalgic over its seven-season journey. As the world wide web goes on and on about the series’ alpha male, Don Draper, allow us to put the spotlight on his reel life daughter instead who practically grew up on our TV screens. Kiernan Shipka, who played Sally Draper, took on the role when she was only six years old and has since then emerged as one of the show’s most loved characters. Below, her stylish evolution through the years as told via her red carpet appearances. 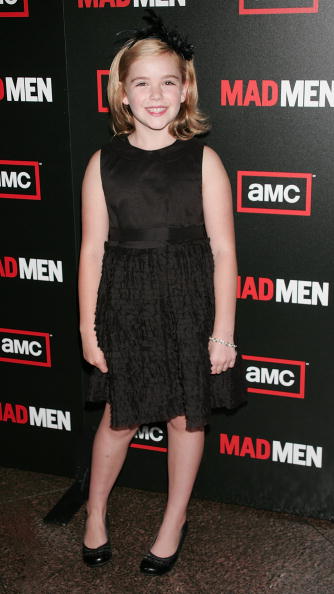 Looking totally adorable in an all-black ensemble, Kiernan first set foot on the red carpet at the tender age of nine during the show’s third season premiere. 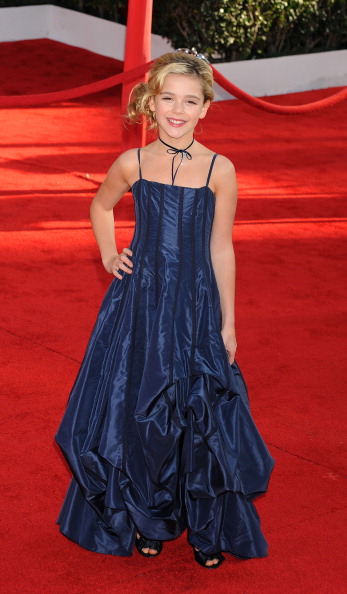 As young as she was, this blonde beauty wasn’t afraid to make bold fashion statements. At the 16th Annual Screen Actors Guild Awards, Kiernan went for a spaghetti strap dress in midnight blue paired with peep-toe pumps and then finished off her look with a matching ribbon in place of a necklace. 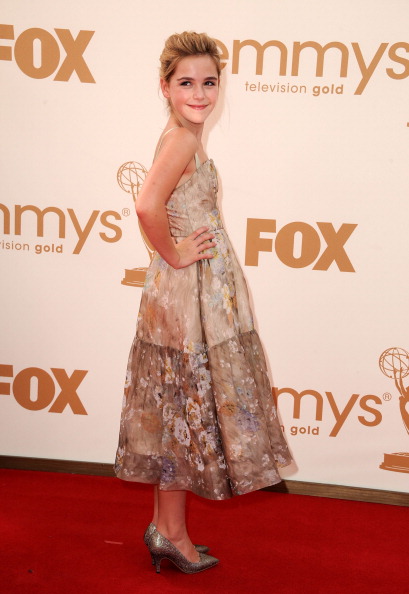 A year later, we saw a budding teenager at the Emmys who looked stunning in a sheer floral frock and a pair of metallic pointy-toed pumps. 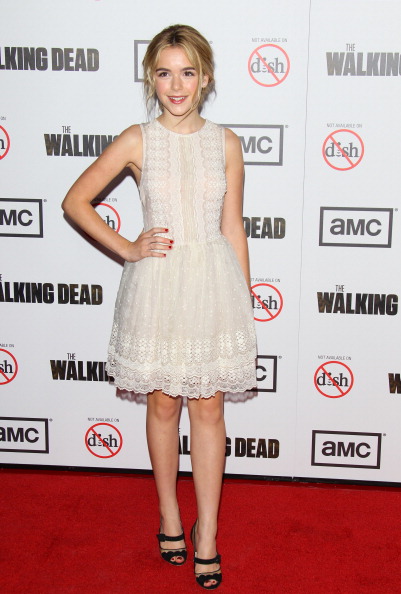 The Mad Men star shows how you can’t go wrong with a little white dress when she reappeared on the red carpet in 2012 wearing a RED Valentino embroidered frock, black peep-toe steppers by Rupert Sanderson and a messy updo with stray curls framing her face. 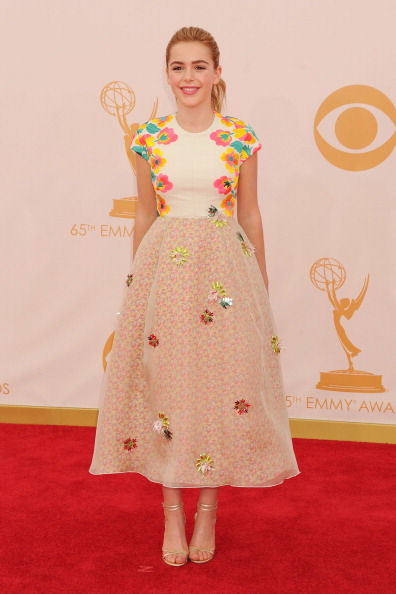 Amazing how much can change in a year, right? The 13-year-old Kiernan nailed it on the red carpet in a floral Delpozo dress and styled it with a sleek ponytail for the 65th Annual Primetime Emmy Awards in Los Angeles. 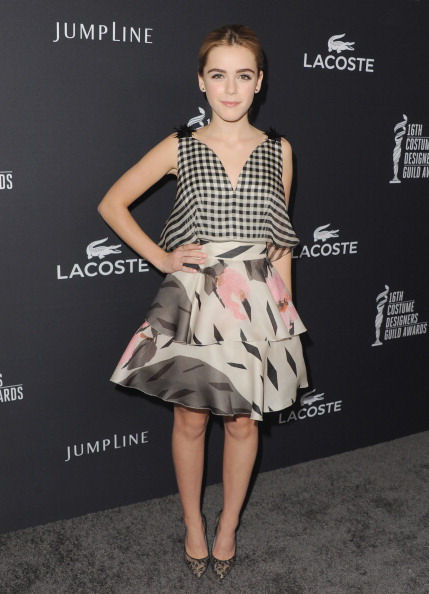 Is it just us, or is Kiernan Shipka starting to look like an Emma Watson doppelganger? The actress graced the 16th Costume Designers Guild Awards in 2014 wearing another Delpozo creation—a checkered crop top with a full-bodied skirt from its spring collection. 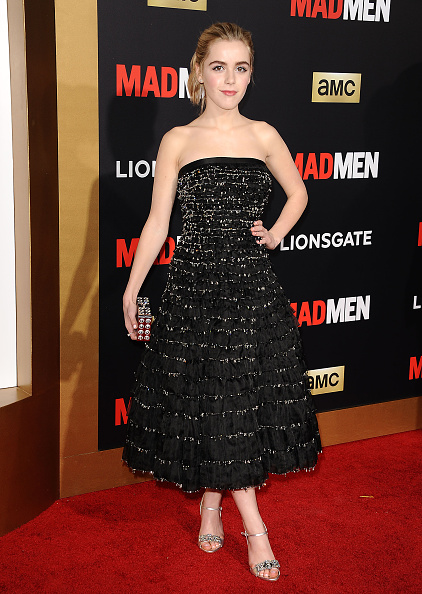 When Fashion And Food Go X-treme