Kendall Jenner Is Officially the Highest-Paid Model in the World

2017 has brought about some interesting changes. 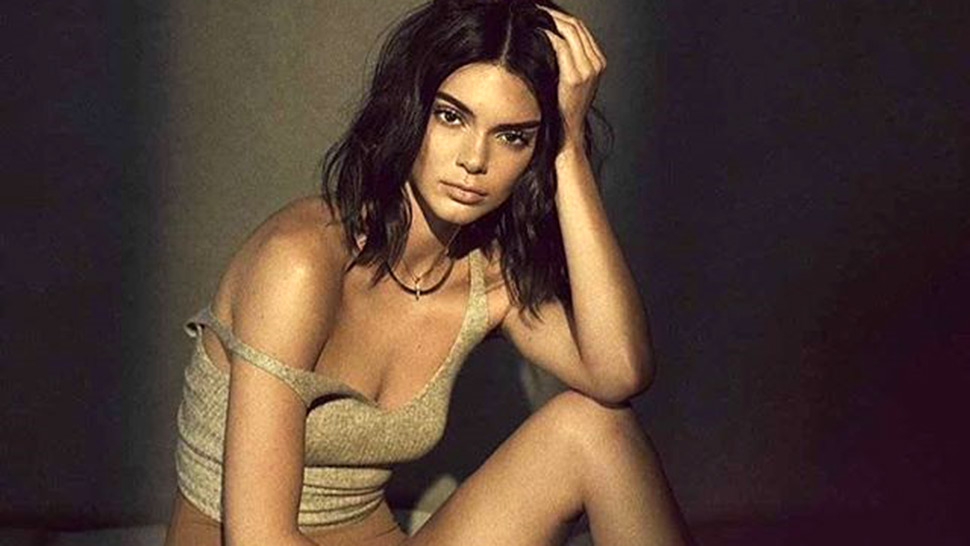 Kendall’s sky-high 2017 digits are in large part due to deals with Estée Lauder, La Perla and Adidas, among others, in addition to the Kendall + Kylie clothing line she helms with her sister, Kylie Jenner. Oh and you can count in, of course, her family’s reality TV show, too. And let's not forget about Kendall’s abundant social media endorsements directed towards her whopping 85 million followers.

This year, Gisele clocks at number two on Forbes' highest-paid models list, raking in US$17.5 million. Chrissy Teigen comes third with US$13.5 million, her first appearance in the roundup. A powerful top three, if you ask us!

As Forbes points out, the 10 highest-paid models earned at total of US$109.5 million between June 1, 2016 and June 1, 2017 before taxes and fees. Income includes money from cosmetics, fragrance, and other contracts. See the full list below:

Get that coin, ladies. Leave your thoughts in the comment box below!

These Essential Tips Will Help You Start a Modeling Career

Here's a Sneak Peek into the Life of a Runway Model

A Fashion Girl's Guide To Preppy Prints And Patterns