Are Kendall and Kylie the New Mary Kate and Ashley? 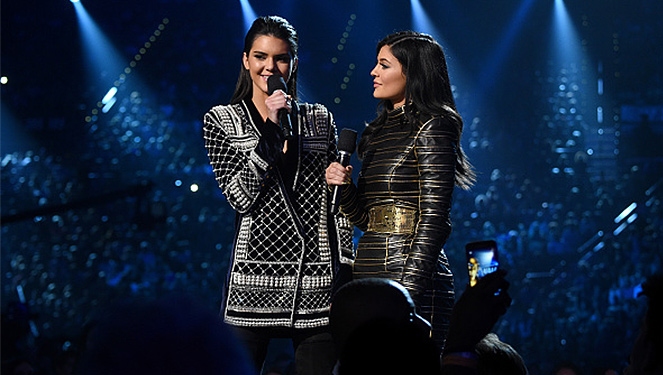 Are Kendall and Kylie the new Mary Kate and Ashley? Coming from the same television beginnings, the two are now becoming business moguls—they have a clothing line, a shoe line, collaborations here and there, not to mention their individual endorsements—all before they even turn 20.

At events, they always bring out the best in each other—style-wise. Below, photos from 10 of their red carpet appearances together. Are you a Kendall or a Kylie? 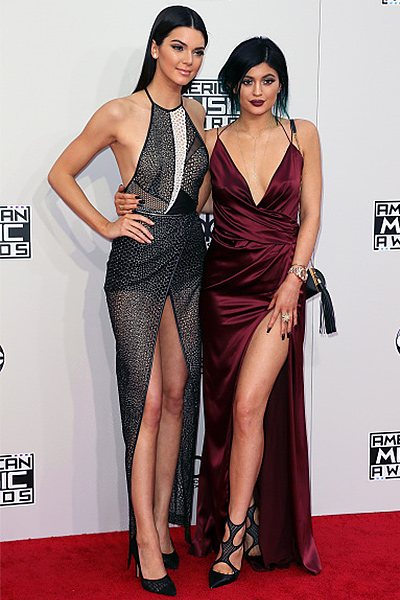 Verdict: We liked Kylie’s outfit more as the dress showed off the right amount of skin in 2015’s Pantone color of the year. 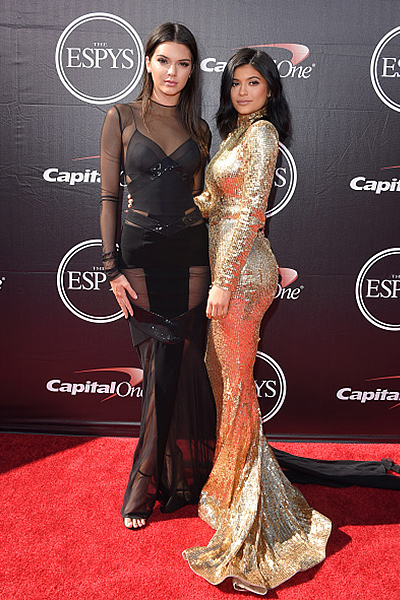 At the event that gave their dad the Arthur Ashe Courage Award, the two decided to wear sequins in black and gold. Kendall picked a chiffon Alexandre Vauthier dress with sheer panels and black sequin accents. Kylie then brought in the sparkle via her gold sequin turtleneck gown by Lebanese designer Shady Zeineldine.

Verdict: Honestly, we’re not fans of both looks. Sorry K&K. 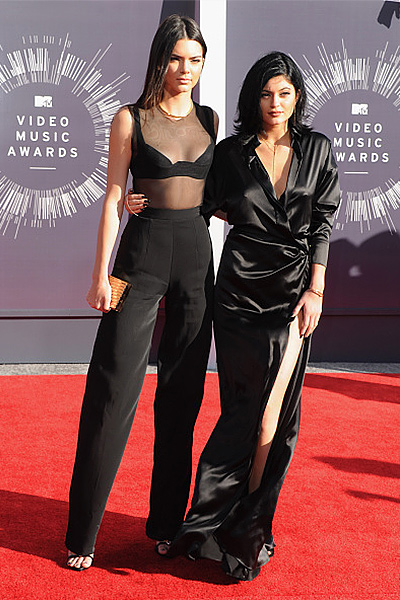 Verdict: Giving this one to Kendall because even though Kylie’s is arguably more elegant. There's something wrong with the fit of Kylie's black number.. or maybe it's the wrong material. 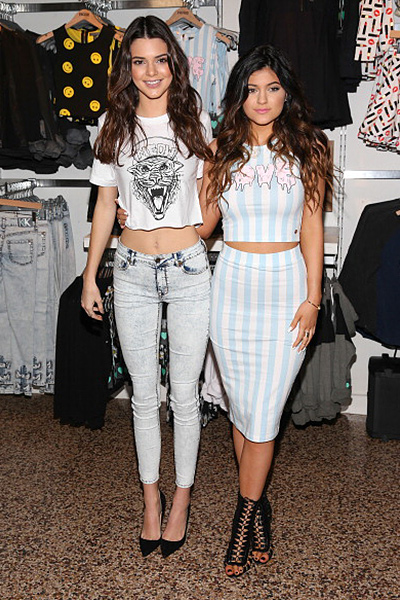 A very young and very different looking Kendall and Kylie were clad in the pieces from their Holiday Collection with Pacsun just last year. Both looked casually cool in hues pleasing to the eyes. 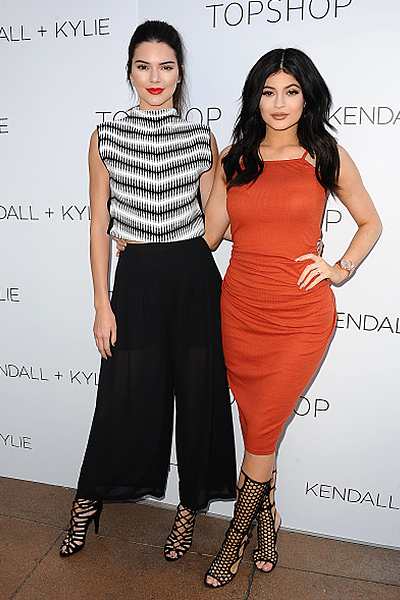 Looking like the Cali girls they are, the two launched their easy-breezy collection now sold in all Topshop stores.

Verdict: Kendall outdressed Kylie in this one. Culottes and a messy high pony for the win! 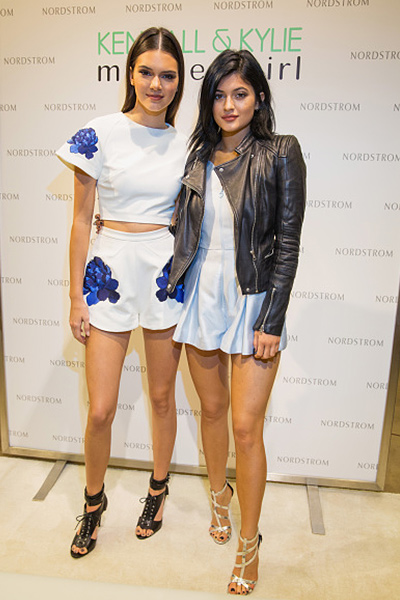 It’s not often we see these two in pastel, more so in florals. Which is why it was a refreshing change to spot them looking dainty with their Madden shoes. Kendall wore the Diice heels, while Kylie sported the Mystery in gold.

Verdict: Tie because it’s nice to see them wear something out of their comfort zone. We love Kendall’s two-piece white ensemble, and the leather jacket over Kylie’s romper added attitude. 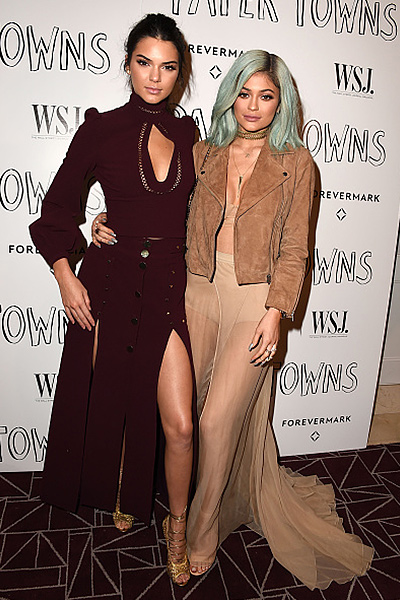 To support BFF Cara Delevingne, Kendall wore a red carpet-ready Victorian-style two-piece outfit from Zimmermann’s fall 2015 collection matched with Tom Ford gold strappy steppers. For Kylie on the other hand, the suede jacket over her sheer ensemble was the only saving grace of her outfit. 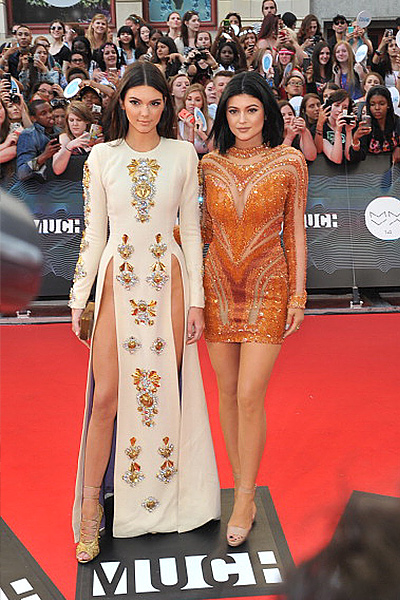 Verdict: How can anyone forget that time Kendall wore double hip-high slits on the red carpet before she hosted the Awards show with her sister? Nuff said. 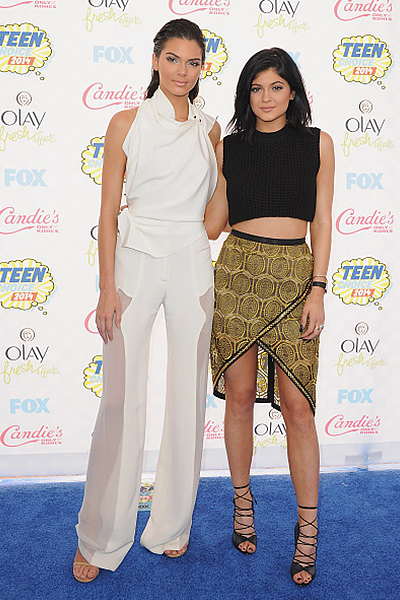 Verdict: We’re all for wearing white and Kendall looks chic, but this was the Teen Choice Awards so this should probably go to Kylie.

Who do you think has more style?

Martine Cajucom's 10 Tips For Moving Out Of Your Parents' House 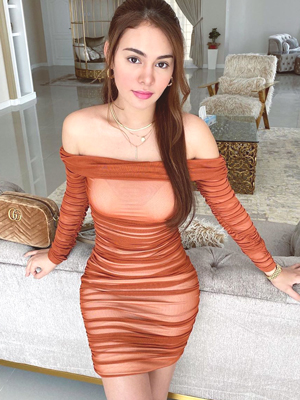 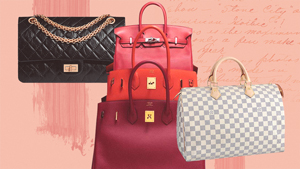 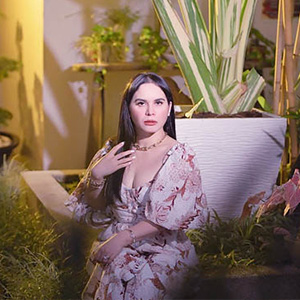 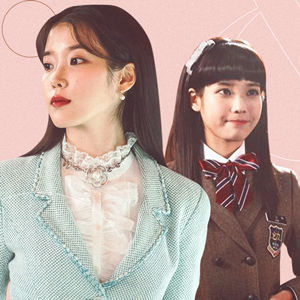 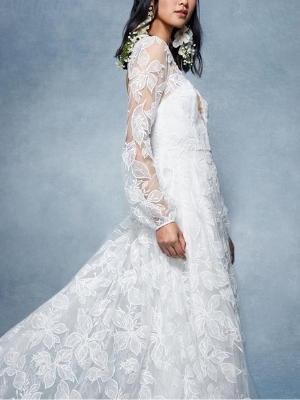 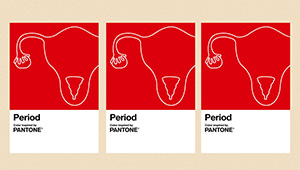 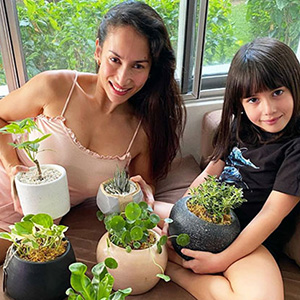 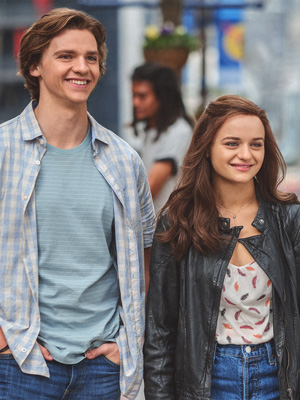 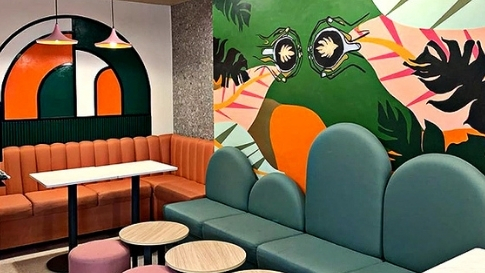 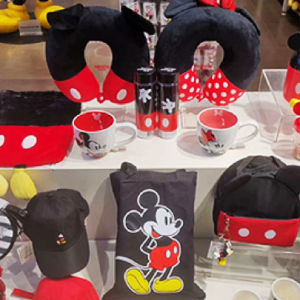 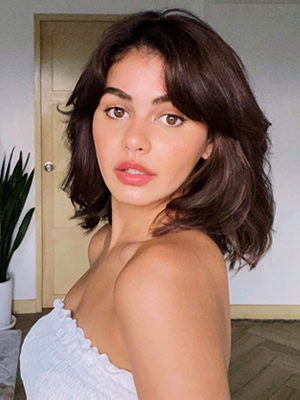 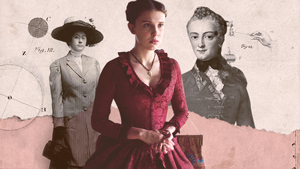 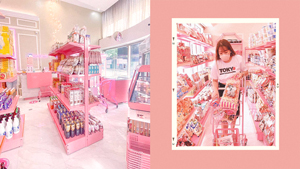 The interiors are so pretty!