LOOK: Here’s Where You Can Get Aesthetically Customizable Mixtapes to Gift Your Loved Ones|Read more »
Fashion | By Bea Jocom - May 1, 2015

IN THE BOXING RING WITH KATHNIEL, CARA DELEVINGNE AND MORE

12 knockout campaigns, pre-Fight of the Century. 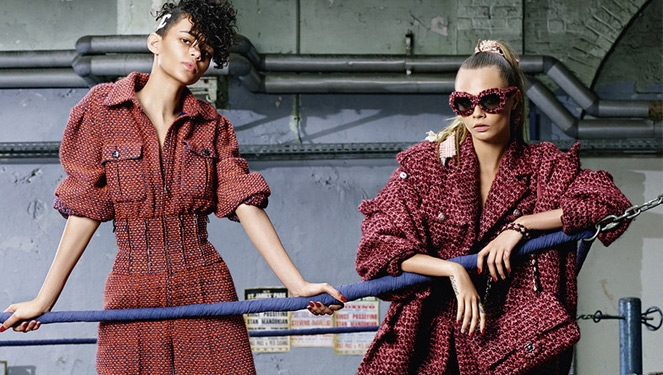 This Sunday is the biggest fight of Manny Pacquiao’s boxing career and we have to admit that the wait is proving to be unbearable. While everyone else is geeking out on stats or watching interviews, we've been digging through our favorite boxing-inspired images. Here are some campaigns and editorials that are a total knockout. 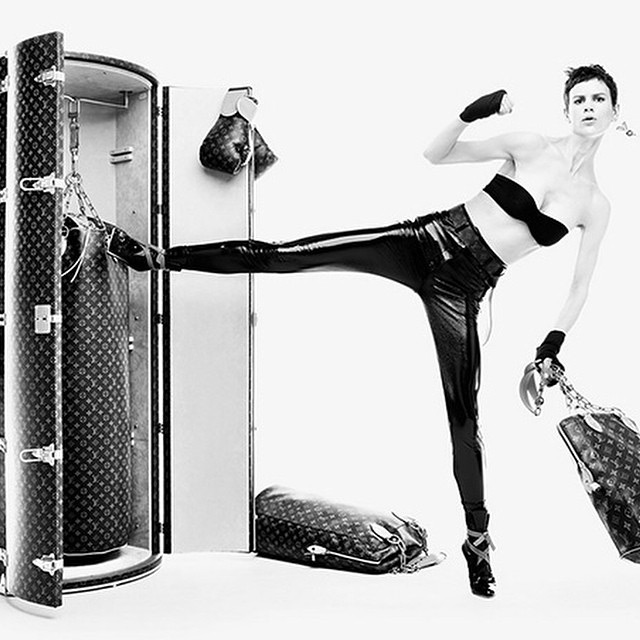 An LV punching bag, anyone? 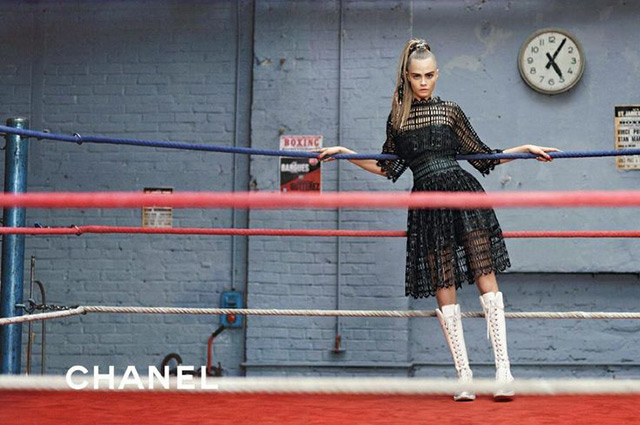 Cara D in a ring while clad in boxing shoes? Looks like they were meant to be. 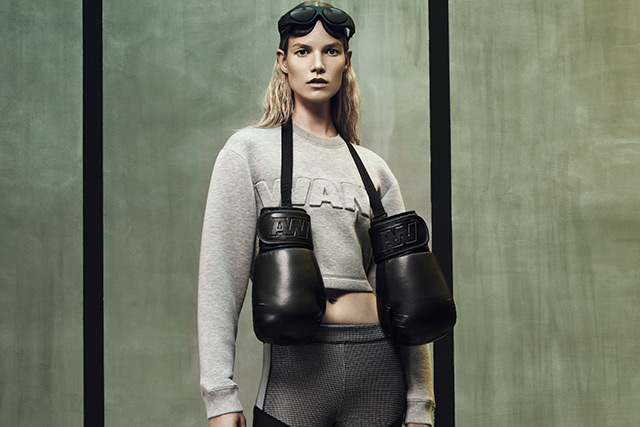 Was it only a few months ago when we went gaga over this line? 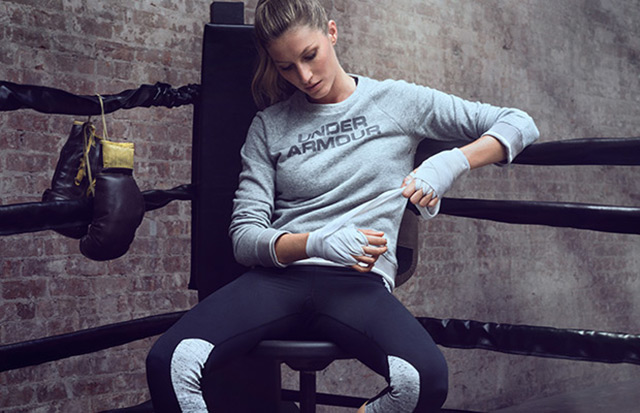 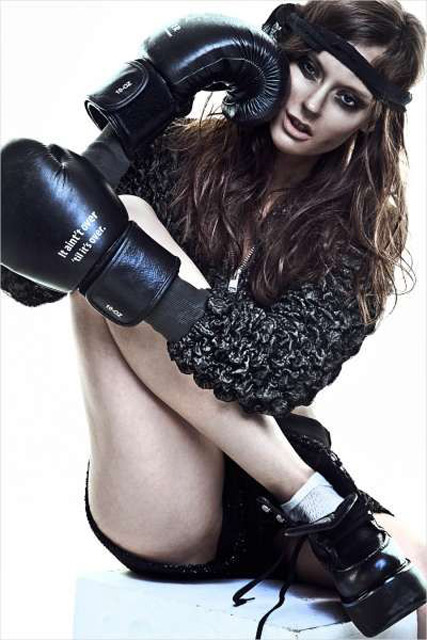 It ain't over 'till it's over-says the gloves. 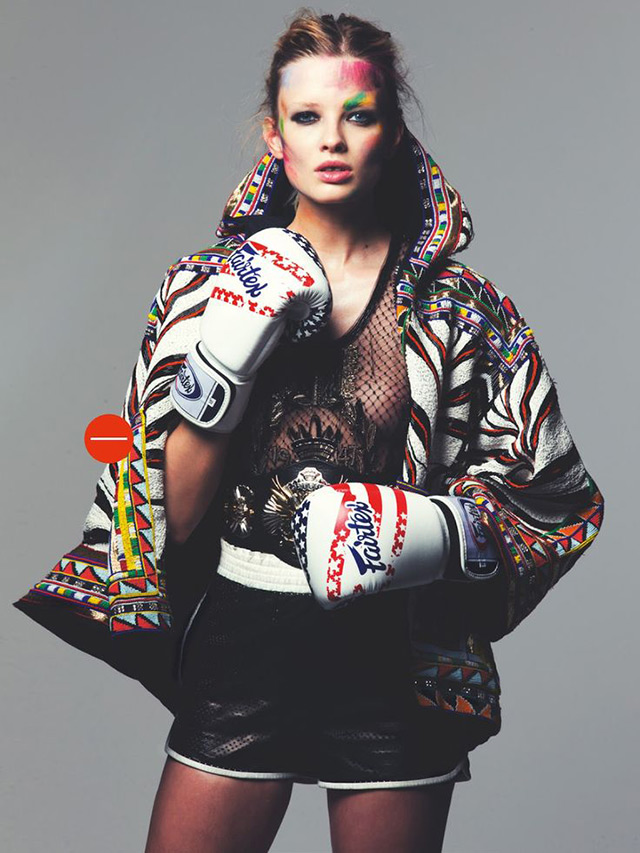 We've also rounded up a few of our editorial faves. We want an embroidered boxing robe! 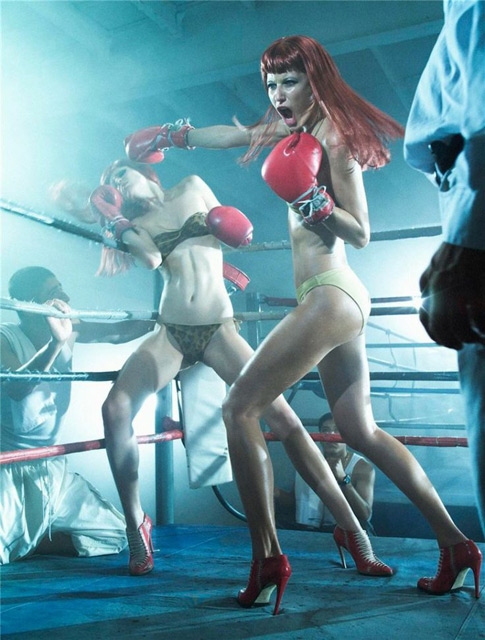 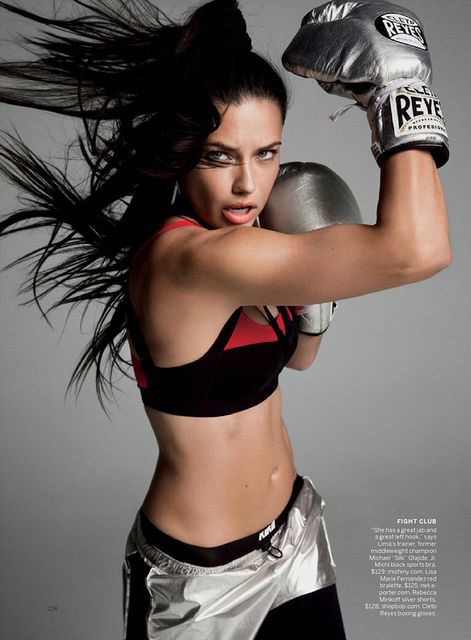 Timely? No, Adriana Lima is a legit boxer and Pacquiao fan. 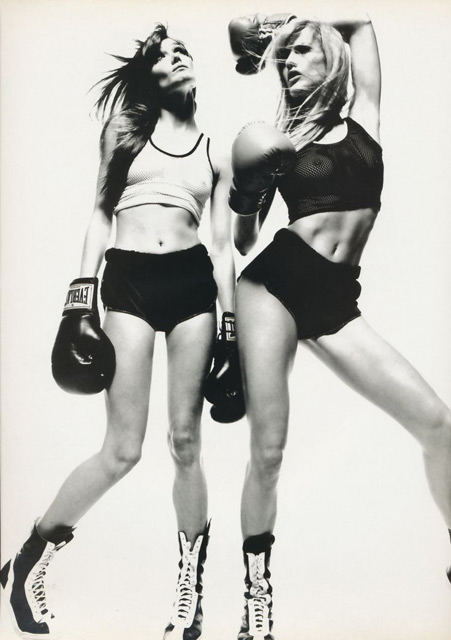 Where this sport is concerned, not a lot has changed since the '90s. 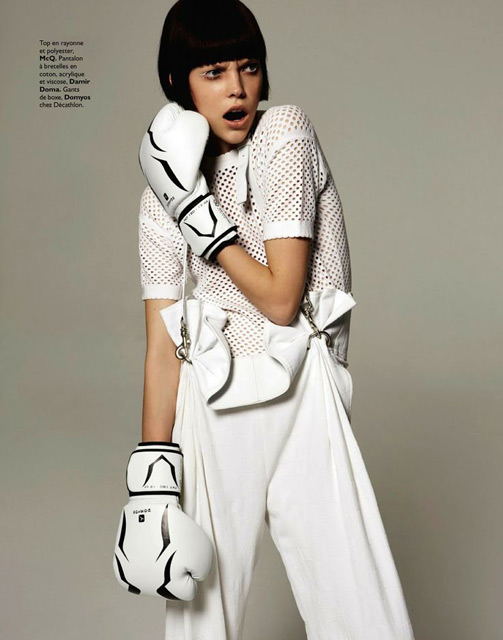 Who knew boxing gloves can be such a cute accessory? 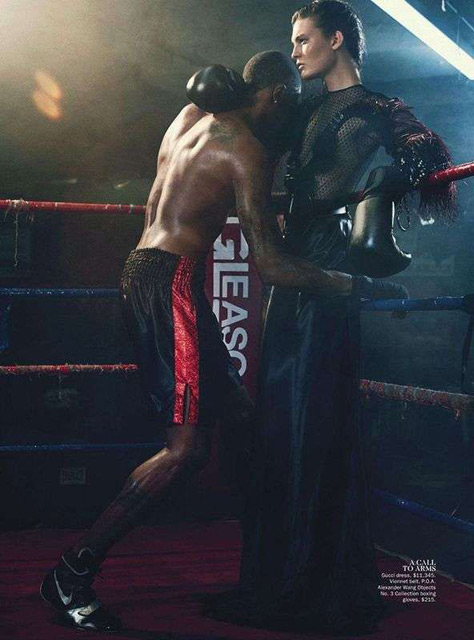 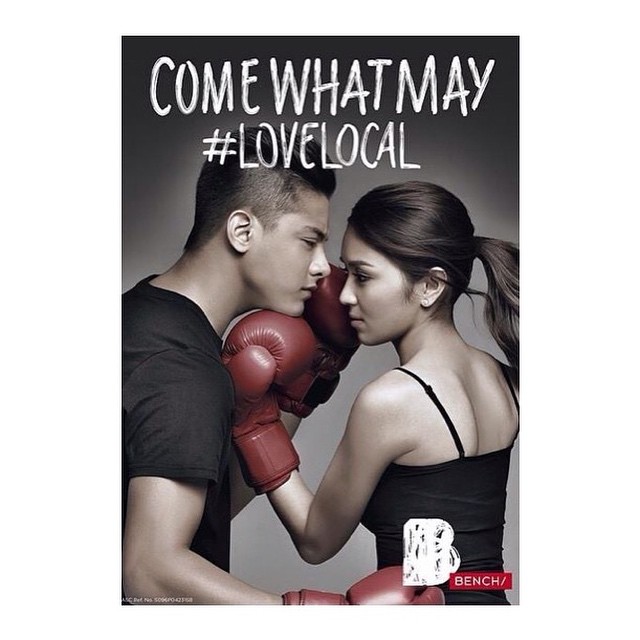 Come What May, we'll be here for you, Manny!

How To Get Close To James Reid