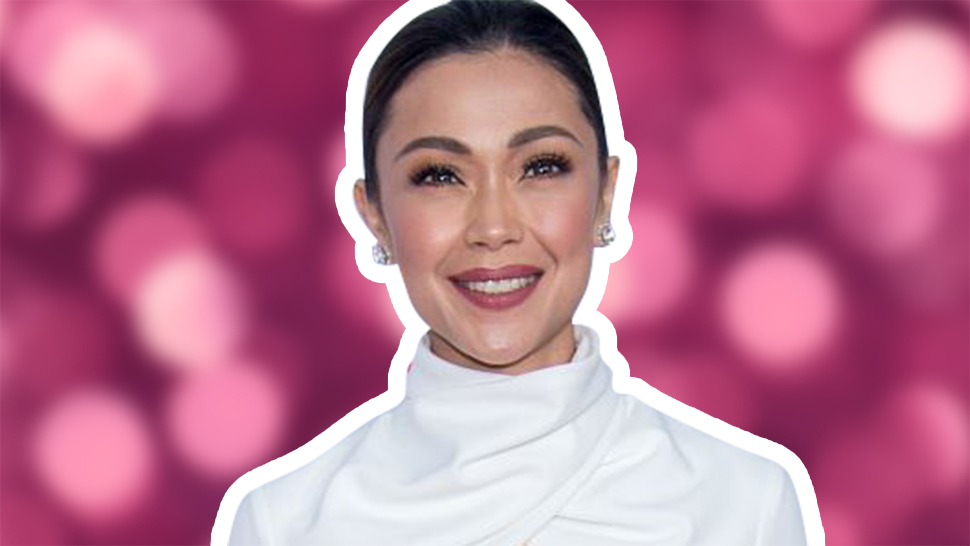 IMAGE Getty Images
Mark Bumgarner shares with us how they decided on the dress.
Shares
Share
Tweet
Comments

Here's What You Missed at the Emmys 2016

What Is A Travel Insurance And Why Is It An Iatf Travel Requirement? 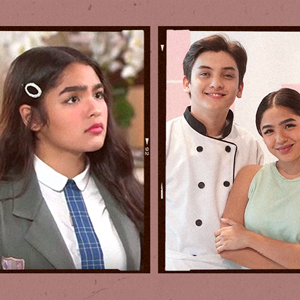 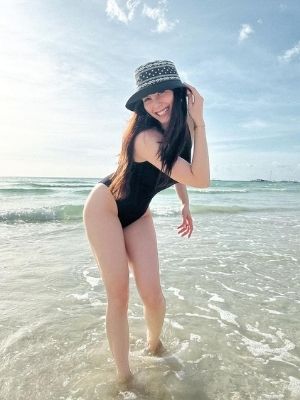 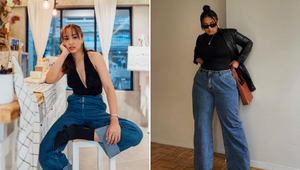