J By Jasper Conran For Debenhams 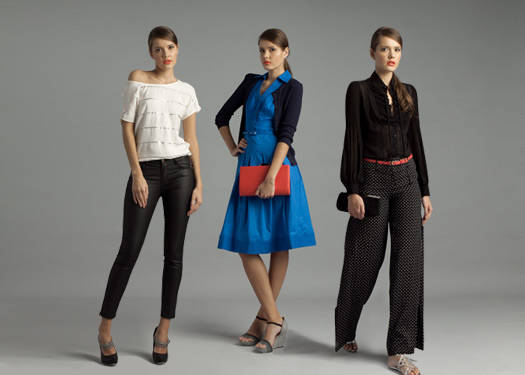 As one of the UK's leading fashion designers, with a successful career spanning over thirty years, Jasper Conran is known as an authority on style and tailoring. His signature aesthetic mixes classic British elegance with a cheeky, irreverent attitude.

Having studied at the Parsons School of Design in New York, Jasper launched his luxury womenswear label aged just twenty. This clean-lined, contemporary collection formed the foundation of his design house—which has since grown to include made to measure menswear, bridal, fragrance, optical and homeware ranges. Most recently, he ventured into publishing with the launch of his first book 'Country.'

His extensive portfolio has drawn critical acclaim, notably British Designer of the Year, a Lawrence Olivier Award for costume design and more recently, his appointment as an Officer of the Order of the British Empire (O.B.E) for services to the retail industry.

In 1996, he launched the J by Jasper Conran womenswear line exclusively for Debenhams. The collection, one of the first high street/designer collaborations, has expanded to date to include women’s accessories, lingerie, hosiery, menswear, men’s accessories, childrenswear and homeware.

Click on the photo gallery to view a sampling of J by Jasper Conran for at Debenhams. 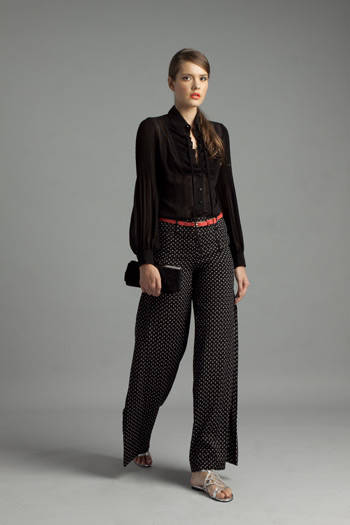 Behind The Brand: Bonne