ICYMI: Kris Bernal Wore a White Pantsuit to Her Glamping-Inspired Prenup Shoot And She Looks Super Chic|Read more »
Fashion | By Yanna Lopez - May 31, 2018

Is Park Hyung Sik the Newest Face of Bench? 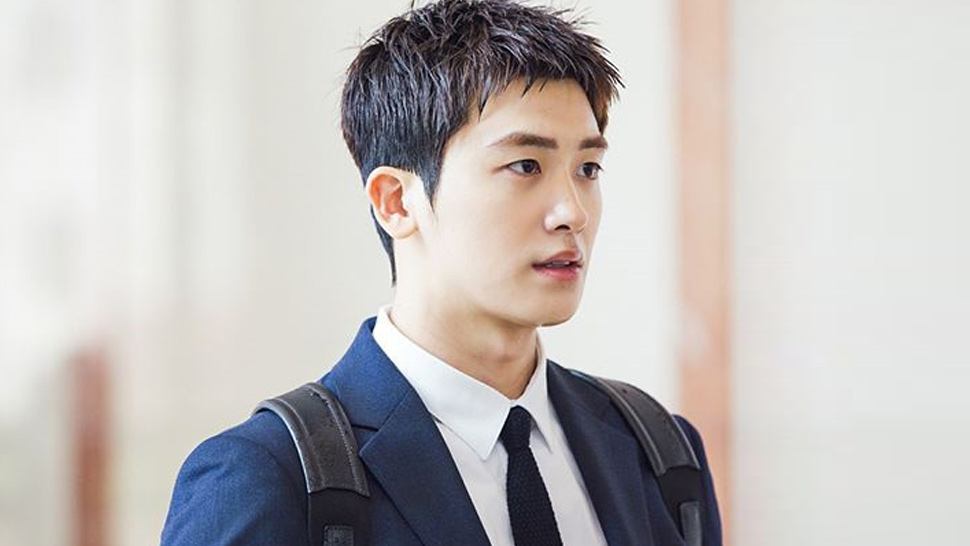 Local brand Bench is once again dropping hints about who their latest international face will be, and we can't help but take a guess—could it be popular Korean actor Park Hyung Sik? Watch the teaser clip below and judge for yourself!

We'd know those adorably crinkled ears anywhere. While the label has yet to officially announce the news, here are 10 facts about the handsome K-drama star you'll want to know!

3. Hyung Sik portrayed the distrustful young king Sammaekjong in historical drama Hwarang: The Poet Warrior Youth, alongside BFFs Park Seo Joon and BTS' V. The show aired its last episode in February 2017, but they still hang out! So cute.

4. On January 7, 2010, he debuted as a member of K-pop boy group ZE:A. Yep, this all-around dreamboat can sing and dance, too! That, and he's also had experience in theater—his introduction to the scene was as a cast member alongside Super Junior's Ryeowook in the musical Temptation of Wolves.

5. He is currently signed under United Artists Agency, which is also home to huge film industry names like Song Hye Kyo and Yoo Ah In.

7. He's won an impressive collection of accolades, including Best Popular Actor at 2017's The Seoul Awards and Best New Actor for the drama What's With This Family at the 2014 KBS Drama Awards.

8. Get that education. Despite his busy schedule, Hyung Sik is currently majoring in Business Administration at Seoul Cultural Arts University.

So, do you guys think he's the newest #Benchsetter? Let us know in the comments below!

10 Stylish Windbreakers To Prepare Your Closet For The Rainy Season