LOOK: Rei Germar's Beach OOTDs Will Make You Want to Level Up Your Swimsuit Collection|Read more »
Fashion | By Rose Hogaza for FHM.com.ph - May 12, 2016

The Only Two Instances When It's Okay to Wear Sunglasses Indoors

So when is it cool to wear them, then? 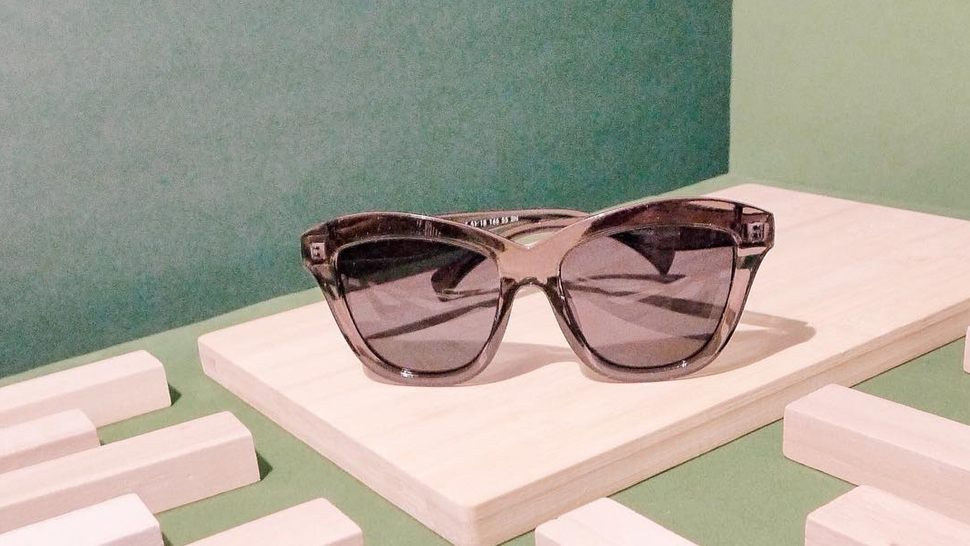 If you want people to judge you, there's one thing you need to do: put on some shades and walk inside a building. The spiteful looks should come your way soon.

To give you a direct answer: It's not advisable to wear them indoors, where they lose their purpose. You're now only wearing them for the sake of trying to look cool, which ironically, is totally uncool.

So when is it cool to wear them then? We've found two instances:

The first is when you're a celebrity being hounded by the paparazzi. Robert Casey, owner of a Boston-based modeling agency, explains that they actually need dark glasses to protect their eyes from cameras and their blinding, rapid-fire flashes. "Most of the kids don't realize that celebrities do it because there are cameras in their face. The average Joe doesn't have an excuse," he said. There's a practical reason behind it, and that's why they can pull it off.

The second instance involves a medical condition. Some people wear sunnies indoors because they experience great pain when exposed to light, a condition known as photophobia. Without the lenses, these people often develop red eyes and produce an excessive amount of tears along with the pain.

If those reasons are not enough to stop you from wearing sunnies indoors, ophthalmologist Dr. Kathleen B. Digre warns that doing so can actually cause eye problems.

"People who wear dark glasses can actually 'dark-adapt' themselves and increase their photosensitivity. Sunglasses outside, of course, are fine, but the darker the glasses are inside, the more light-sensitive the person will become," she said. The more light sensitive you become, the more prone you are to developing a case of photophobia.

So if you love your eyes, do yourself a favor: Take off those shades when the sun's not around.

Sunnies For You, Your Boyfriend, And Your Other Boyfriend

What Your Sunnies Say About You

17 Transparent Plastic-Framed Sunnies to Shop For

*This story originally appeared on Fhm.com.ph.  Minor edits have been made by the Stylebible.ph editors.

GIFs from Giphy, main image from @sunniesstudios on Instagram

Battle Of The Sparkly Bodysuit: Britney Vs. Selena Vs. J.lo

All The Sparkly Looks From Selena Gomez’s Revival Tour