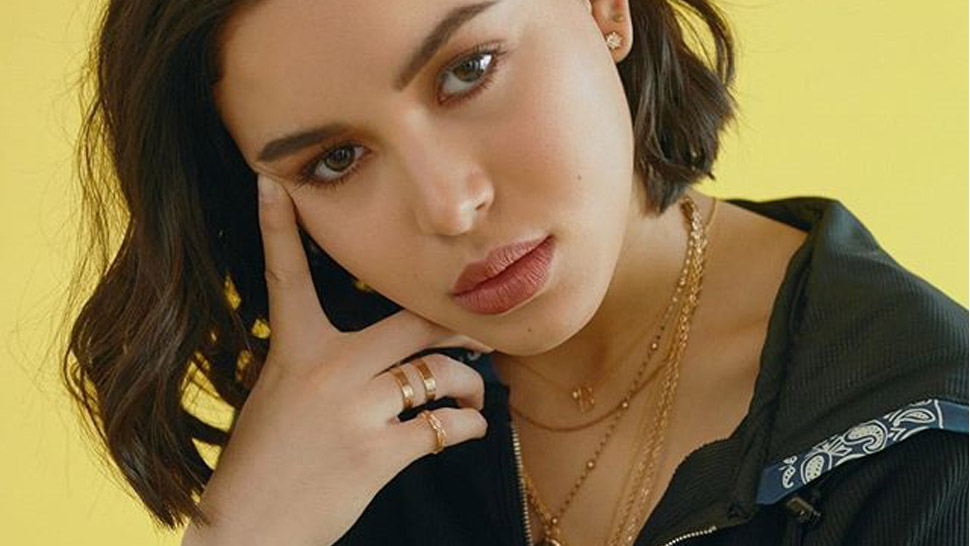 How Rich Is Kim Soo Hyun, The Highest Paid Korean Actor Of 2020? 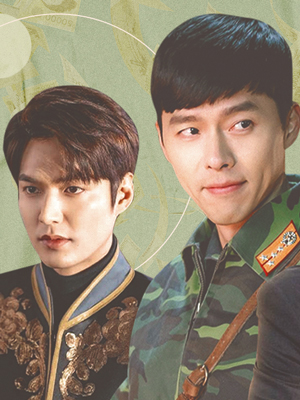 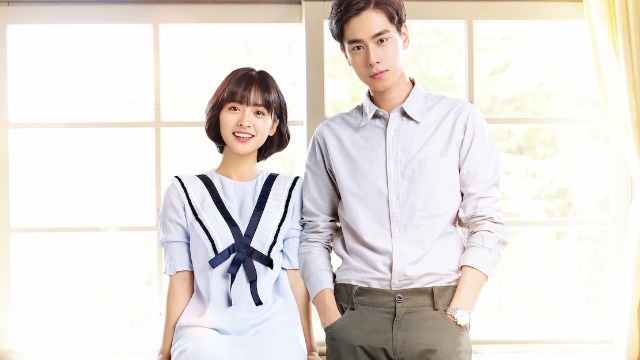 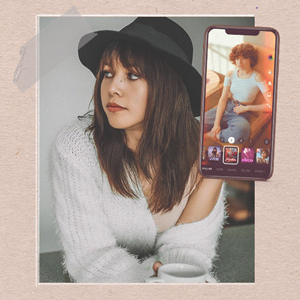 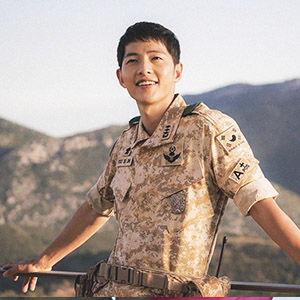 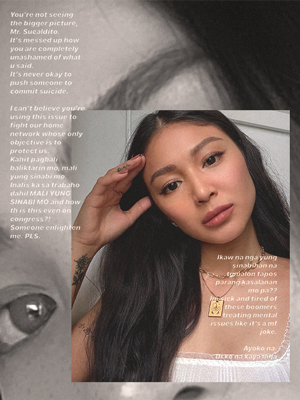 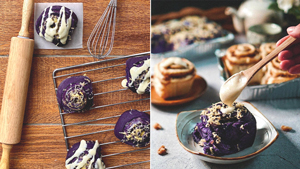 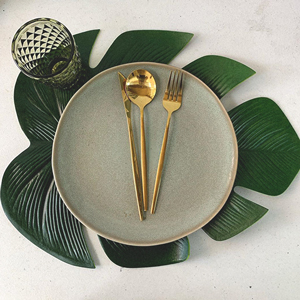 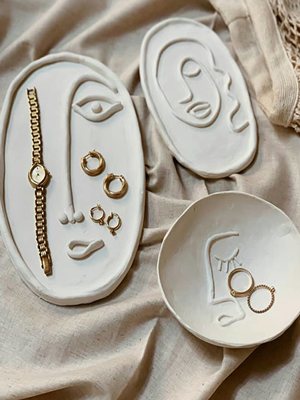 Looking for dinnerware that won't dent your budget? Start here! 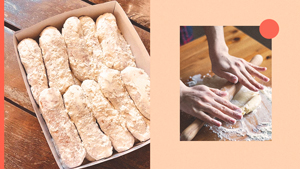 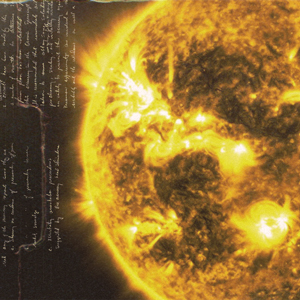 What an amazing sight! 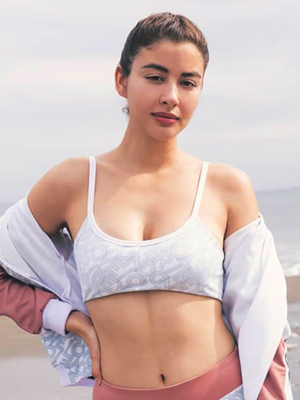 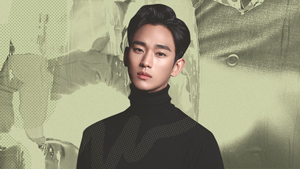 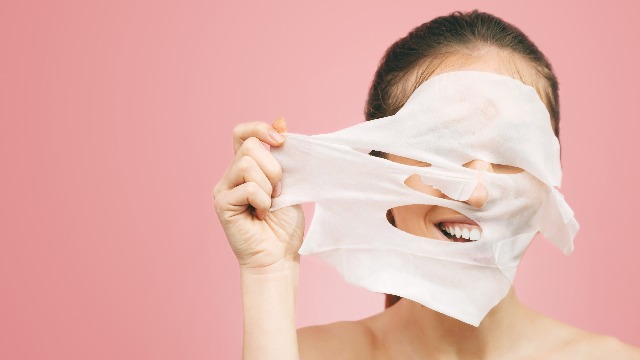 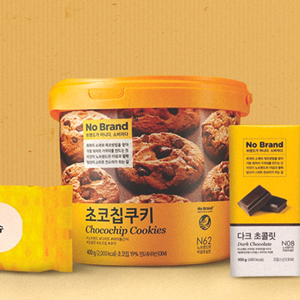 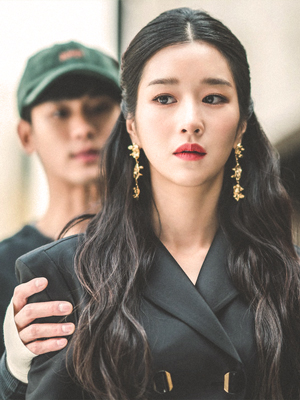 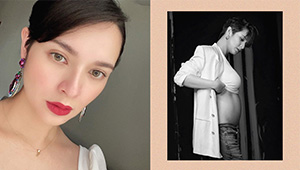 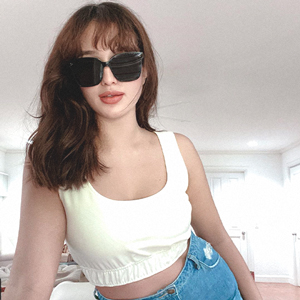 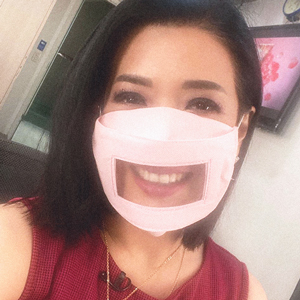