If Normcore Is Dead, What Is The New Normal?

Where is normcore a year later?

It’s so sad to watch a particularly comfortable trend go, but what is the new baseline for dressing now that normcore is over?

For the longest time we thought of normcore as a classless way of dressing, opting to wear basics in order to “blend in” when really most of us were just in it for the sake of following what’s current.

But beyond the classless tag, the less sung attribute of normcore was that it was also, gasp, genderless. It was about wearing nondescript crewnecks, washed-out denim, and blank trainers, man or woman. Oddly enough, that sentiment - of dressing as a discourse on gender - has carried over to the current A/W season. But not in the way that you might imagine.

Is genderless dressing the new normal? 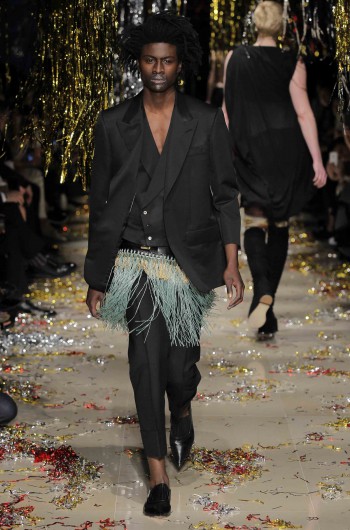 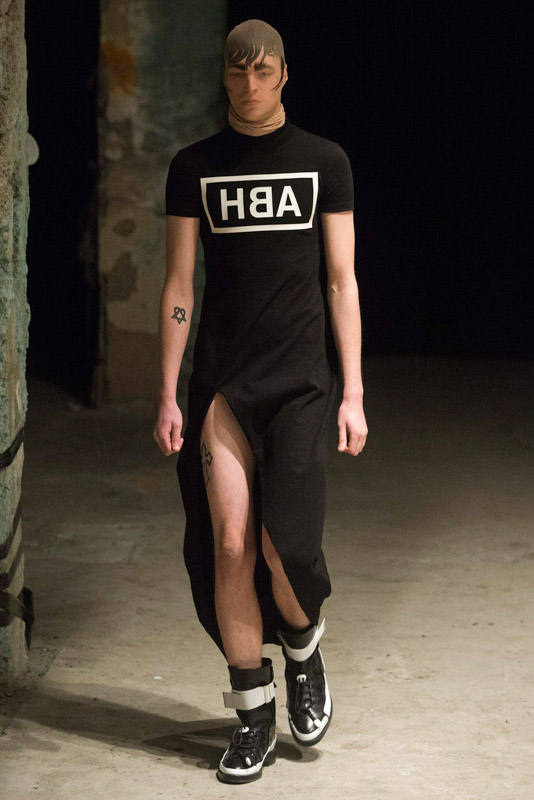 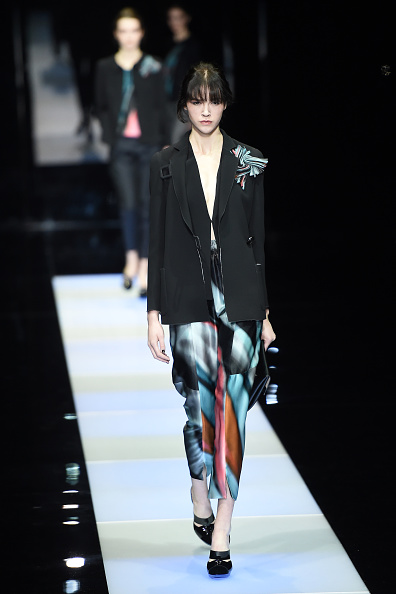 From Hood by Air in New York to Vivienne Westwood in London, we’ve seen men strut down the catwalk dressed in fringed skirts, thigh high slits, and off-shoulder tops—trends normally worn by women. Over in Paris, Giorgio Armani (who recently told Women’s Wear Daily of his plans to launch a collection entitled New Normal) presented masculine womenswear, like sharp tailored jackets, slouchy trousers, and mannish shoes. Quite the opposite from genderless normcore, it seems that gendered dressing is the new thing. Except this time, it’s a role reversal - putting yourself in the other’s shoes, and well, garments.

Could it be the fashion world’s way of showing support for gender equality? Perhaps, amazingly, yes.

Now all that’s left is a trend forecasting agency to proclaim it as the next big thing (you all know how New York coolhunters K-Hole basically made Acting Basic happen, right?) and we may just find pleated skirts hanging in the men’s section of Zara soon. Yup, right where the tennis shoes were. 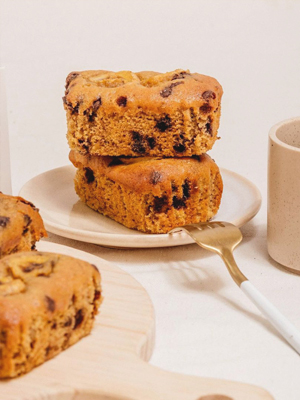 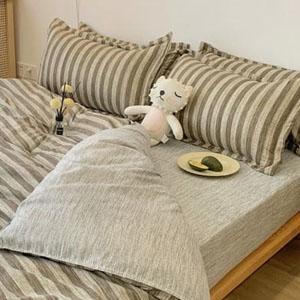 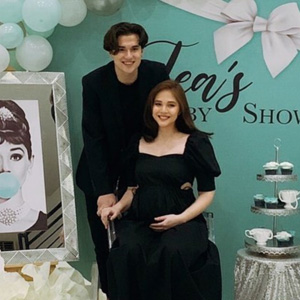 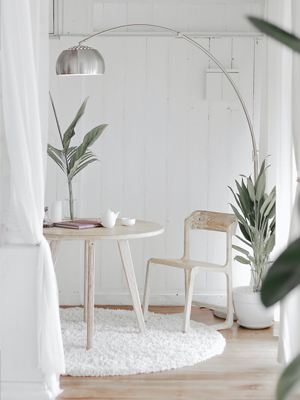 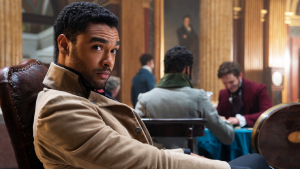 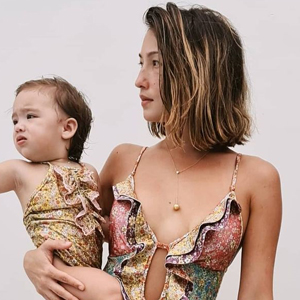 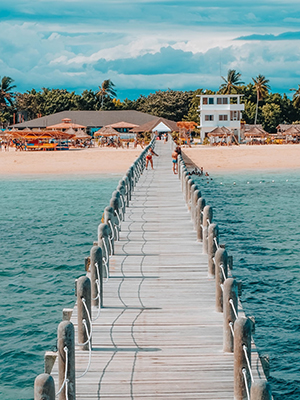 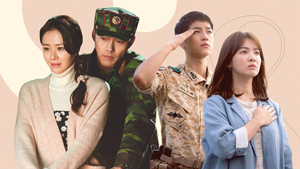 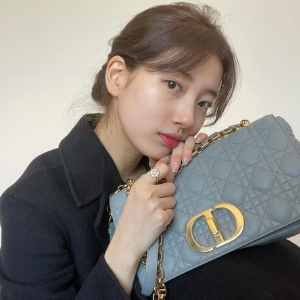 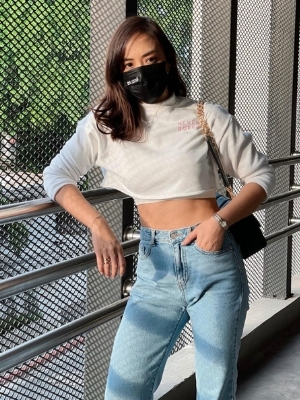 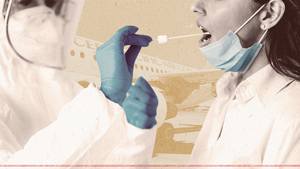 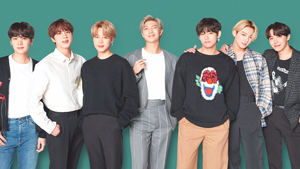 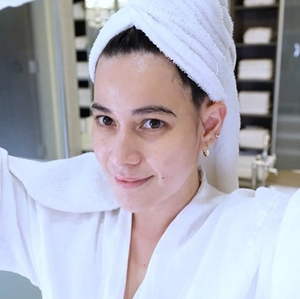 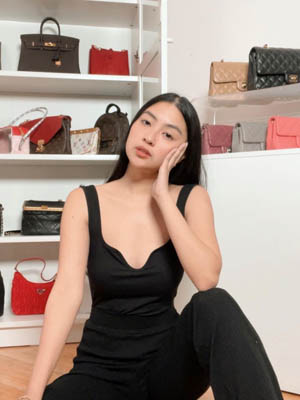 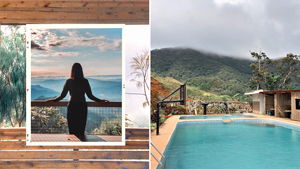