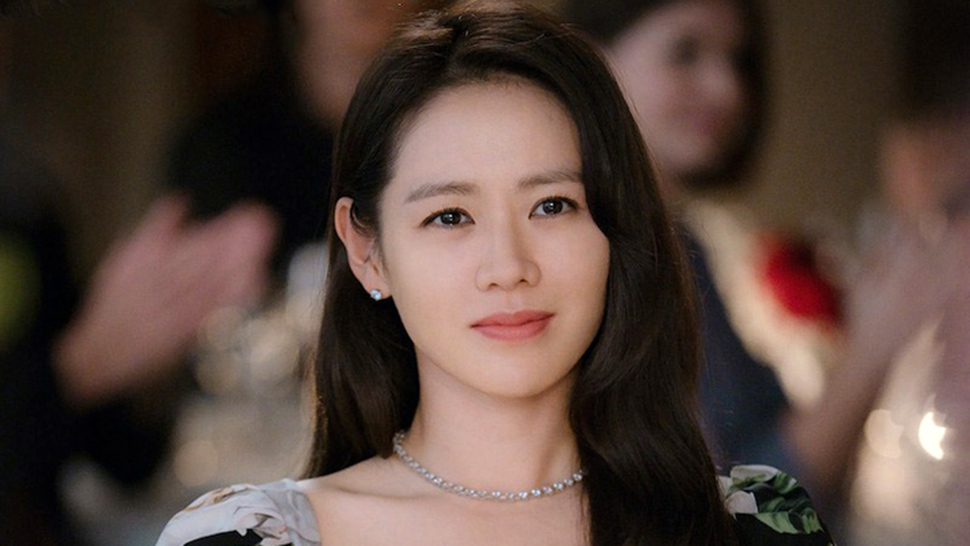 Read these 3 tried and tested tips. 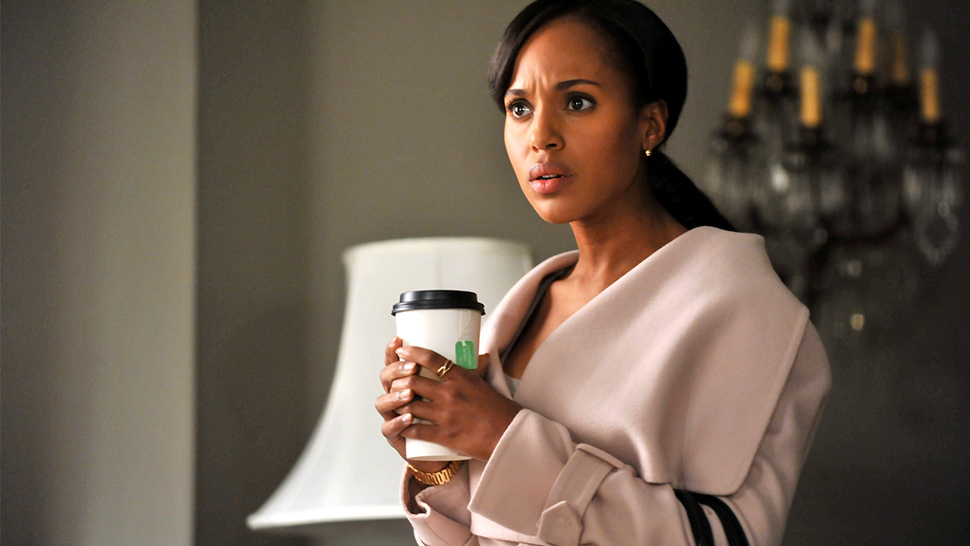 Unless you’re a divine being that can do no wrong, finding yourself smack in the middle of a scandal is inevitable. If you’re lucky, you’ll play a minor role in the saga. But for the poor unfortunate souls, dealing with it must be done in the most graceful manner. Herewith, some tips we’ve picked up from survivors of the most scandalous tales. 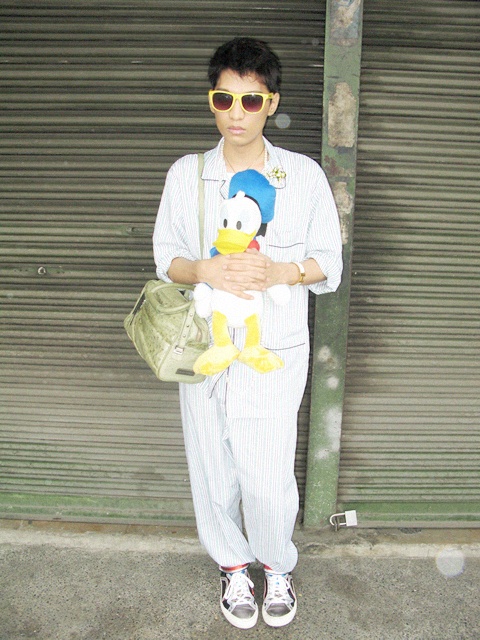 Tip #1: Zip your mouth, throw away the key, and wait for things to die out.

In 2008, notorious website ChikaTime popped up and exposed the filthy secrets of Manila’s then “it” crowd known as the “Gucci Gang”. The alleged mastermind was no other than Bryanboy, a Filipino blogging pioneer and one-time muse of designer Marc Jacobs. However, despite the allegations, he never uttered a single word whether it was to claim or deny ownership of the said website. Eventually, as he pursued greener pastures overseas, the damaged egos left behind managed to recuperate as talk died down. He's still the darling of the fashion world and even landed a stint as a judge on America's Next Top Model. 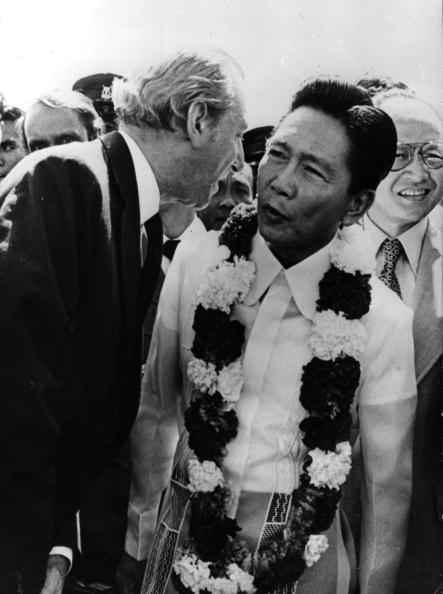 On a fateful afternoon in February 25, 1986, US Senator Paul Laxalt gave former President Ferdinand Marcos the smartest piece of advice he could: “Cut and cut cleanly." Hours later the Marcos family, along with their allies, found themselves being transported via four Sikorsky HH-3E helicopters to Clark Airbase in Pampanga, where they boarded US Air Force C-130 planes bound for  Andersen Air Force Base in Guam, and finally to Hickam Air Force Base in Hawaii. Moral of the story: get away fast, before they could storm your hideaway and find the skeletons—err, shoes—you’ve left in your closet. 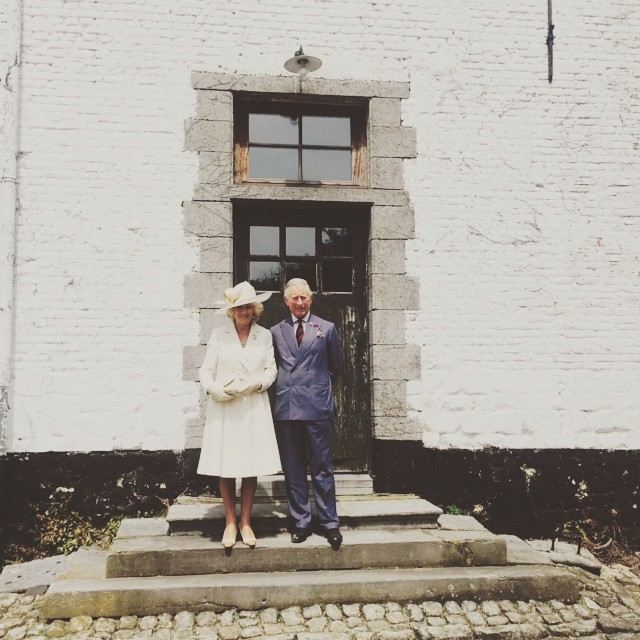 Tip #3: Pray for a happily ever after.

Huge embarrassment came onto the House of Windsor in 1992 when a transcript of a recorded raunchy late-night phone call between Prince Charles and Camilla Parker Bowles at a time when both were still having an extramarital affair was made public. The media had a field day as the conversation revealed details of how Charles joked that he wanted to be Camilla’s "tampon." Fast forward a few years and a couple of divorces later, the two were finally wed in a civil ceremony on April 9, 2005. Goes to show what with a little bit of luck, you can turn a scandal around and laugh about it at the dinner table.

Click here for some tips on how to dodge bad press. 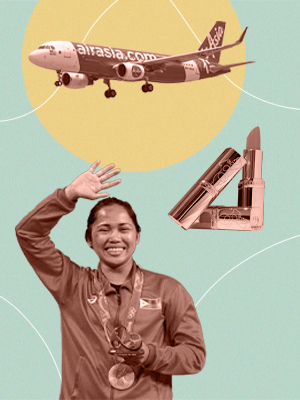 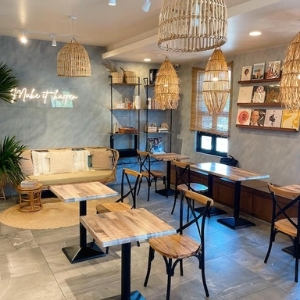 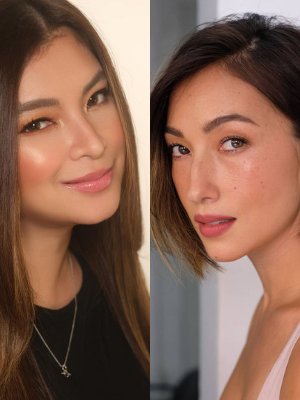 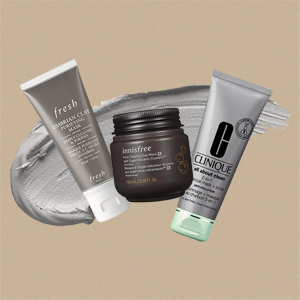 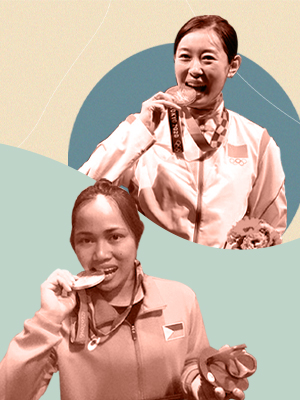