SHOP: The Preview Beauty Bag Is Officially Here and It's the Ultimate Steal|Read more »
Fashion | By Marj Ramos - Jan 21, 2016

How Much Stars Really Spend On Their Red Carpet Looks

All for that one Cinderella moment. 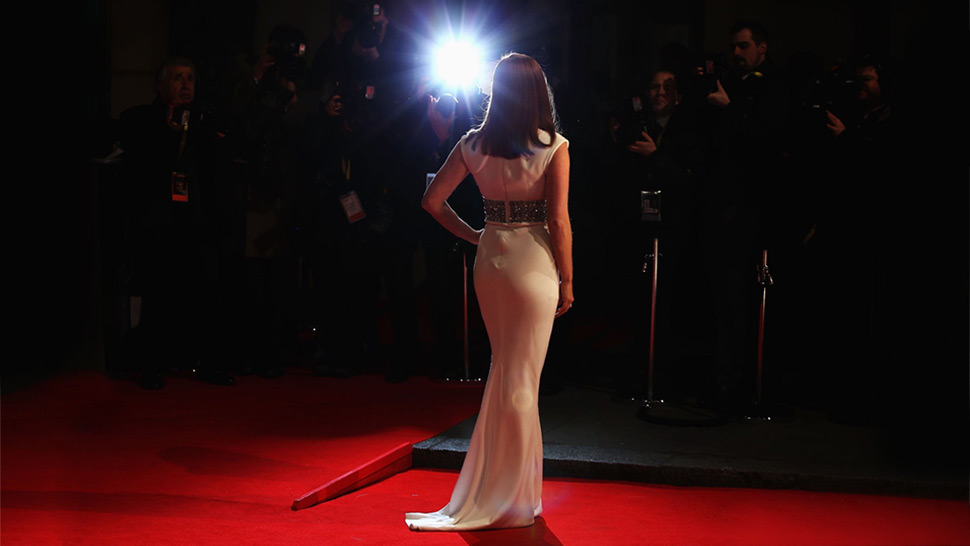 If we were in Hollywood, a star attending the Academy Awards would have to pay a top-notch stylist up to six thousand dollars to make her look like a million bucks. The service would include a designer frock worth at least $15 grand, a pair of steppers that’s also most likely a few hundred or a few thousand dollars, a precious clutch from another couture brand, and a set of jewelry that could go over a million dollars. This, however, does not yet include hair styling and makeup.

To look their best, some A-listers would even splurge for weeks to months of preparation alone. Private chefs, nutritionists, and personal trainers are brought in to keep them in tiptop shape. And apart from the five-star hotel accommodation for the dress changing, there are also those miscellaneous fees for facials, waxing, tanning, teeth whitening, and all sorts of primping and priming.

Well, we’re not in Hollywood, obviously. But even though the version of red carpet events here is not as ostentatious, our local celebrities still do make an effort to put their best foot forward. 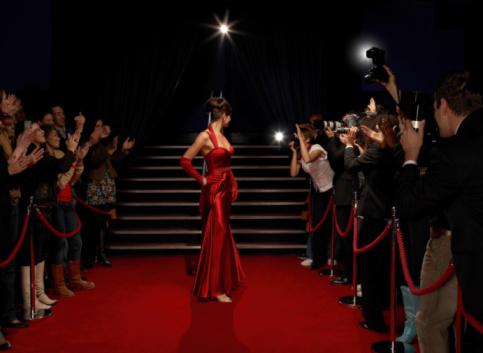 So are the stars here willing to splurge lavishly for one night on the red carpet? Style Bible asked Ica Villanueva, stylist to Jessy Mendiola and Melai Cantiveros among others. “Not everyone,” she replies. “There are of course some celebrities who’d rather save their hard-earned money for something else. That’s why they rely on a stylist to source for them and put together a red carpet look that won’t break the bank.”

The first factor to be considered is commissioning a designer who will design and custom-make the dress. “There are some designers who are willing to do it for free, given that they are properly credited and rightfully acknowledged for it,” Ica further explains. This is especially feasible if we’re talking about an A-lister, or if there’s already a good working relationship with the designer.

If the designer agrees to an x-deal (an outfit in exchange for exposure), then the celebrity would only have to pay the stylist’s fee, a minimum of P10,000 depending on other factors like preferred shoes and accessories. Otherwise, the stylist would resort to “pulling out” (an industry term for borrowing) a dress off-the-rack or from other designers who are willing to lend their pre-designed clothes.

Another stylist, Myrrh Lao To, whose celebrity clients include Julia Montes, Nadine Lustre, Mariel Rodriguez-Padilla to name a few, has also shed some light on the matter.

According to Myrrh, there are some instances when a celebrity would request for a specific designer or a specific design to wear. “If a client has budget for a custom-made dress, that’s when we bill them the price of the designer gown on top of the styling fee.” To which, he adds: “Normally, a red carpet dress would cost around P15,000 to P75,000 depending on the brand.” Other accessories can come from what they already have in their closets.

Other than the outfit itself, the celebrity would also have to book a hair stylist and a makeup artist to glam her up for the night, the rate of which starts at P5000. So, if they're paying and you add up all the expenses, a star would have to shell out up to a hundred thousand for a complete red carpet look.

And just like Cinderella whose carriage would turn back into a pumpkin at the strike of 12, the stars (both local and international) would have to return all their borrowed ensembles the day after—unless, of course, they’re willing to pay extra for an expensive designer frock that they’ve been photographed in the night before.