LOOK: Here’s Where You Can Get Aesthetically Customizable Mixtapes to Gift Your Loved Ones|Read more »
Fashion | By Marj Ramos - May 5, 2015

IS GEORGINA'S CAREER OVER? THE ANSWER, IN INFOGRAPHICS

Her ex-manager called her a 'Was' girl. 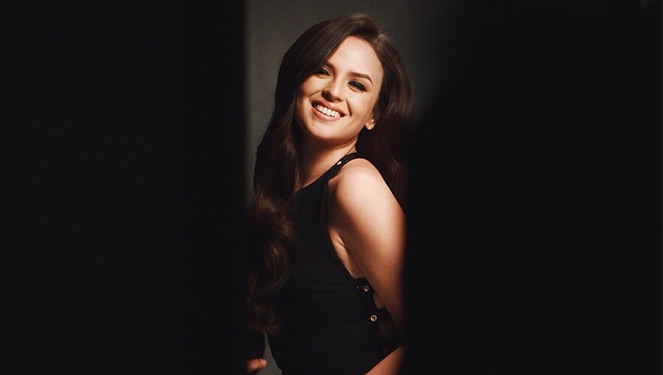 A few months ago, social media went abuzz over an It girl who just inked a deal to host Asia’s Next Top Model. Back then, we could’ve asked any 7-year-old girl who she wanted to be when she grew up, and it would be very likely that she’d reply "Georgina Wilson" in a heartbeat—beauty and brains, a picture of perfection, and no doubt envied by many. This was before things made a 180-degree turn and her very own (ex) manager Shirley Kuan publicly slammed her by referring to her as a “Was girl.”

Clearly, it’s an ugly aftermath of a talent-manager relationship gone wrong. The British-Filipina model allegedly bypassed Kuan in striking a deal with AsNTM and Samsung, which led to a falling out and a public airing of dirty laundry, followed by a series of anonymous interviews about Georgina’s so-called diva attitude.

So is this Bestie really no more than last week’s news? 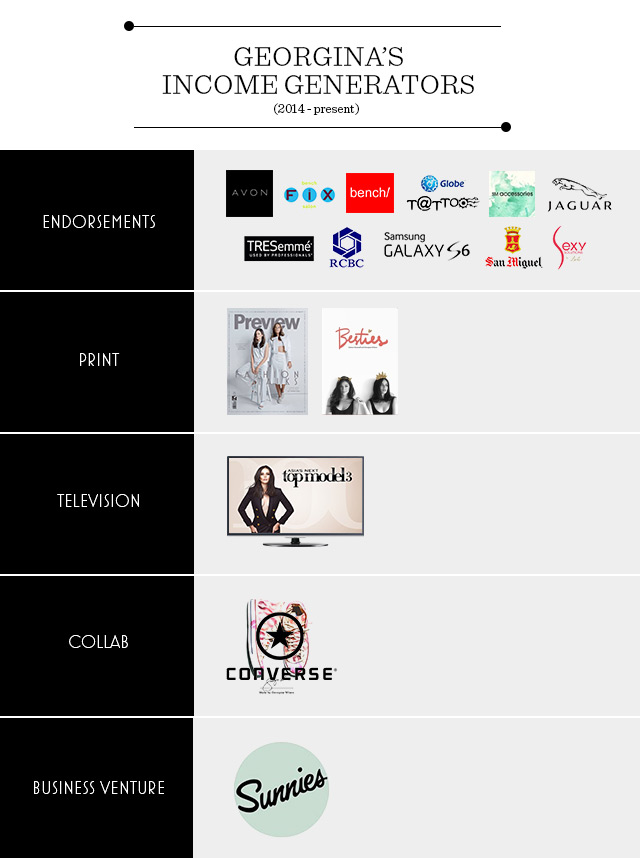 Using modern research (a.k.a. spying on Georgina’s Instagram), Style Bible counted at least eleven endorsements currently up her sleeve, including retail giant Bench, direct-selling company Avon, and British automotive enterprise Jaguar. Of course, these were only over the past year. Her previous big ticket deals also include real estate (Monarch Paksuites Condo), ice cream (Magnum and Haagen Dazs), and many others that might take a whole day to list down. 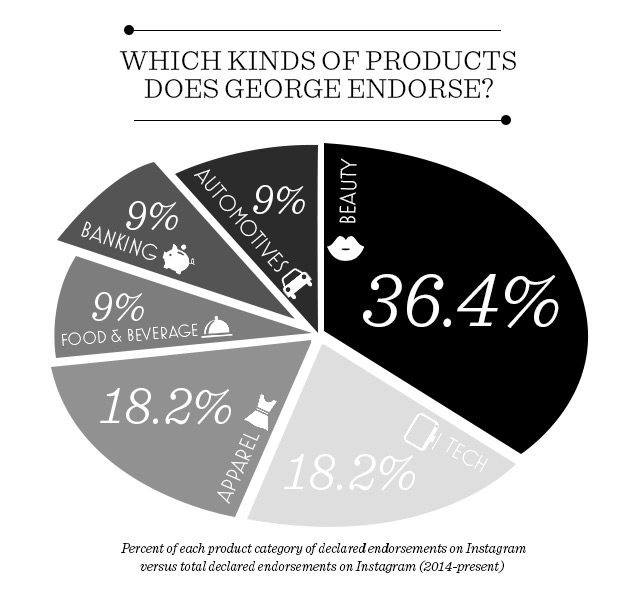 Georgina may not be a singer or an actress—something which Girlie Rodis, a member of the Professional Artist Managers Inc., pointed to as a reason in support of the imminent done-ness of her career. At best, she’s a math geek-turned-model with a pretty face. But other than just apparel and beauty products (the predictable projects for an It girl), you’ll notice that she endorses all sorts of things, ranging from banking to food and beverage. But how effective is she exactly? According to Manila Standard Today, when Georgina became the first celebrity endorser of Avon’s glutathione whitening lotion, a record-breaking 700,000 bottles flew off the shelves on its launch day. 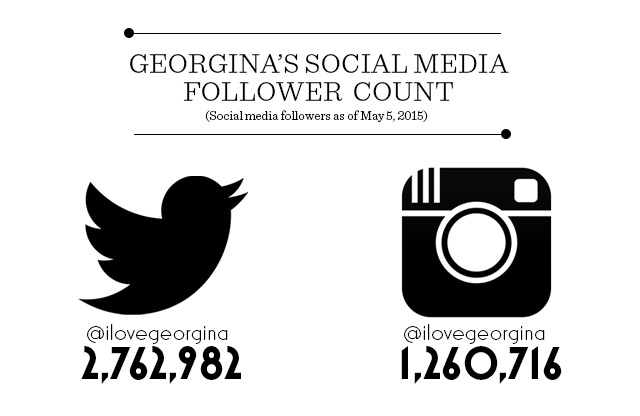 Georgina is very good at numbers - in more ways than one.

This might not be news, what with her millions of followers on social media. In this day and age, the number of Instagram likes one gets is almost synonymous to how much influence a person has on society.

People can talk about her “unprofessionalism.” They can call her a diva all they want and maybe even ban her from appearing in their magazines for always being late. (She's famously late.) But at the end of the day, whatever horrifying things that can be said about her work ethic, one fact remains the same: This girl can sell. Apart from being a valuable endorser, she's a keen businesswoman (she told Rogue magazine she was building an empire) and has in fact parlayed her one-two punch of skills and magnetism into her ever-growing sunglass venture, Sunnies Studios. She is a familiar face on billboards and magazines, one that is all over social media and can easily persuade her millions of followers to switch from one brand to another. 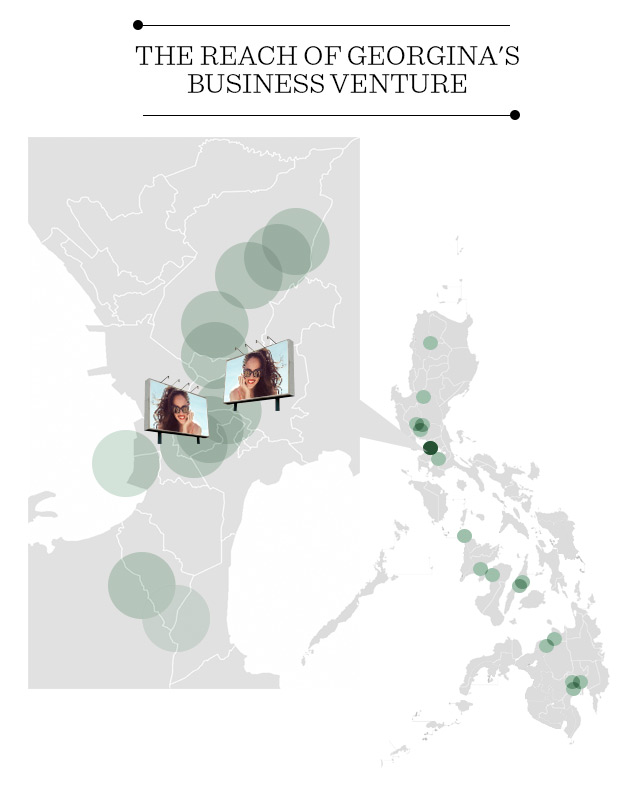 But can she move product?

Sunnies Studios, her own venture with friends, has 2 billboards in Metro Manila and 27 branches in the Philippines. It is also available on all Cebu Pacific flights, Zalora and Avon. (Circles represent approximate locations.)

Love her or loathe her, Georgina Wilson was, is, and may very well still be an It girl. Statistically speaking.