JUST IN: Jinkee Pacquiao Is One Glamorous Ninang at a Wedding Wearing Accessories Worth at Least P10 Million|Read more »
Fashion | By Katrina Maisie Cabral - Oct 5, 2022 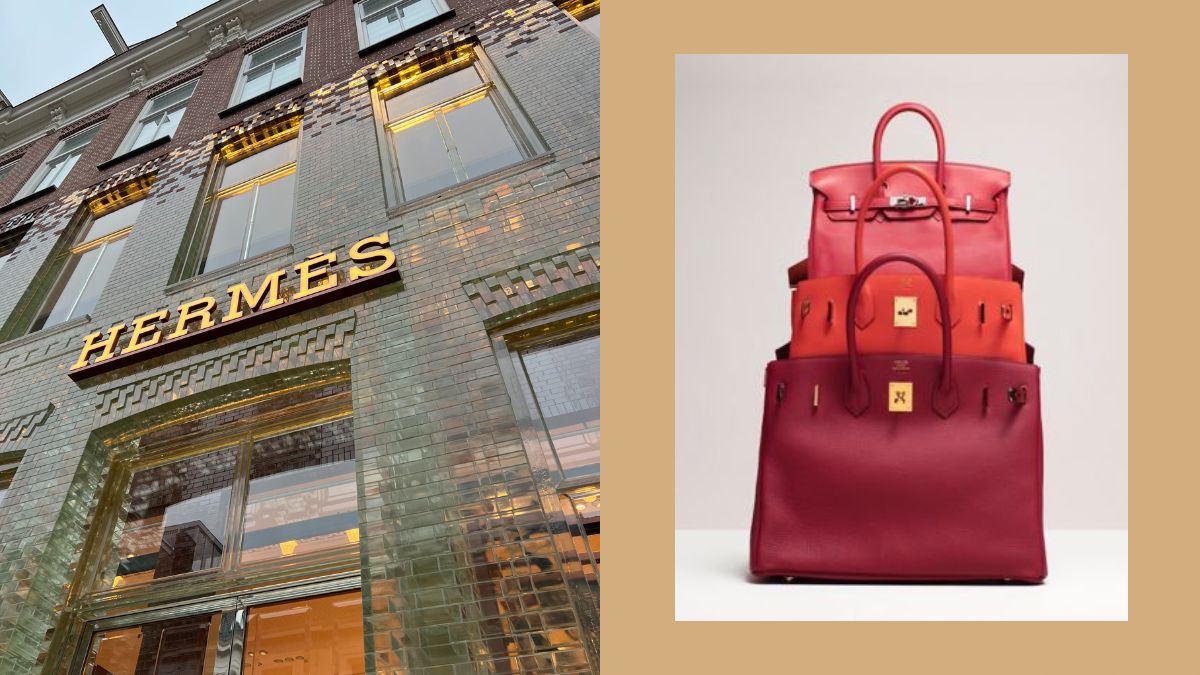 IMAGE Unsplash, Hermes
It boils down to the French luxury house’s 185-year-old history of traditional craftsmanship.

Over the weekend, Sharon Cuneta’s name hit trending topic lists everywhere after an incident involving an Hermès store in Seoul, South Korea. In a travel vlog, the megastar documented a moment when she was prohibited from entering the boutique.

From the first look, it seems like another addition to a long history of sales associates giving the cold shoulder to Filipino celebrities while shopping at luxury stores abroad. But in an Instagram post, Sharon clarified that she was aware of the shop’s COVID-19 protocols in place, with the store requiring an appointment to enter.

However, beyond the moment, the French fashion house has long been linked to its famous aura of exclusivity. In the case of its products, nothing could better typify this than the Birkin bag, the high-priced tote often the subject of long waiting lists, touted as one of the most elusive bags to acquire.

What’s the history behind the Hermès brand?

An icon even among luxury brands, the fashion house’s origin story started in 1837 when Theirry Hermès opened a workshop for harnesses and riding gear in the French capital–hence, the brand’s horse-drawn carriage logo! Even in the 19th century, the Hermès name was already gaining ground and reputation for a discreet finesse and endurance in all conditions, with the founder being awarded at the Universal Exhibition of 1867.

Almost 90 years after its founding, Hermès shifted from equestrian gear to clothing. In 1925, the fashion house released its first ready-to-wear-garment, a golf jacket. In the same decade, it introduced jewelry, which was then followed by watches, sandals, and its first leather handbag.

The 1930s saw the birth of some of the most iconic pieces we still know today: The Kelly bag, which was made famous by actress and Princess of Monaco Grace Kelly, and the printed silk scarf.

It was in 1984 that the house introduced the famous Birkin bag, after English-French singer Jane Birkin expressed to then-CEO Jean-Louis Dumas her desire for a medium-sized bag that could fit her essentials as a young mom.

How is an Hermès product made?

The common denominator among all Hermès’ products is its enduring quality, in part of its meticulous creation process that sticks to its long-standing tradition. A Kelly bag’s materials are sourced from rare resources across the globe. Once obtained, these 36 pieces of leather are woven by a single artisan with 680 stitches, made over the course of 18 to 24 hours.

Similarly, a Birkin is made by leather artisans who have undergone years of training. One craftsperson may take 18 to 25 hours to complete a single bag, and even more if the hide is from delicate crocodile skin. Reports also circulated that its makers burn bags they deem imperfect.

Scarves, on the other hand, use the traditional silkscreen process involving hand-rolling and hand-stitching, with silk produced from Hermès farms in Brazil. Due to this painstaking process, one scarf actually takes six months to produce.

And to assure that each product passes its standards, the brand’s creative director Pierre-Alexis Dumas still signs off every single Hermès product that leaves its workshop—yes, even until today!

What’s the reason behind Hermès’ exclusivity?

The traditional craftsmanship also contributes to the air of exclusivity Hermès has been cultivating throughout its existence. According to brand strategist and author Martin Roll, Hermès shuns mass production and outsourcing, and it avoids being portrayed as “mass-market luxury” or even “premium luxury.” Instead, the fashion house has carefully elevated its “ultra-premium luxury” reputation. Think of it as an artisan making a custom product for each and every Hermès buyer—as a result, it also means quality products that are rare and aren’t easily available!

Because of this philosophy, the company has also revealed that they don't have a marketing team, and it opts for a more traditional strategy that connects people to a more “human” level, in a similar way that, as Pierre-Alexis said, customers can “feel the presence of the person who crafted the object.” So, the next time you spot someone with a silk scarf, a Birkin, or anything from the luxury brand’s shelves, you might have just witnessed a member of the exclusive—and ultra-personal—Hermès customer club!

These Are the Favorite Hermes Items Celebrities and Influencers Love 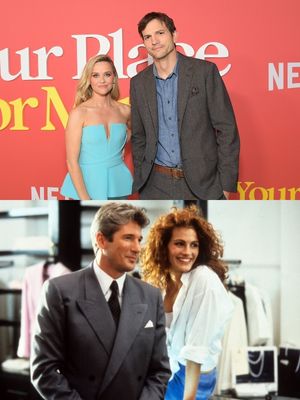 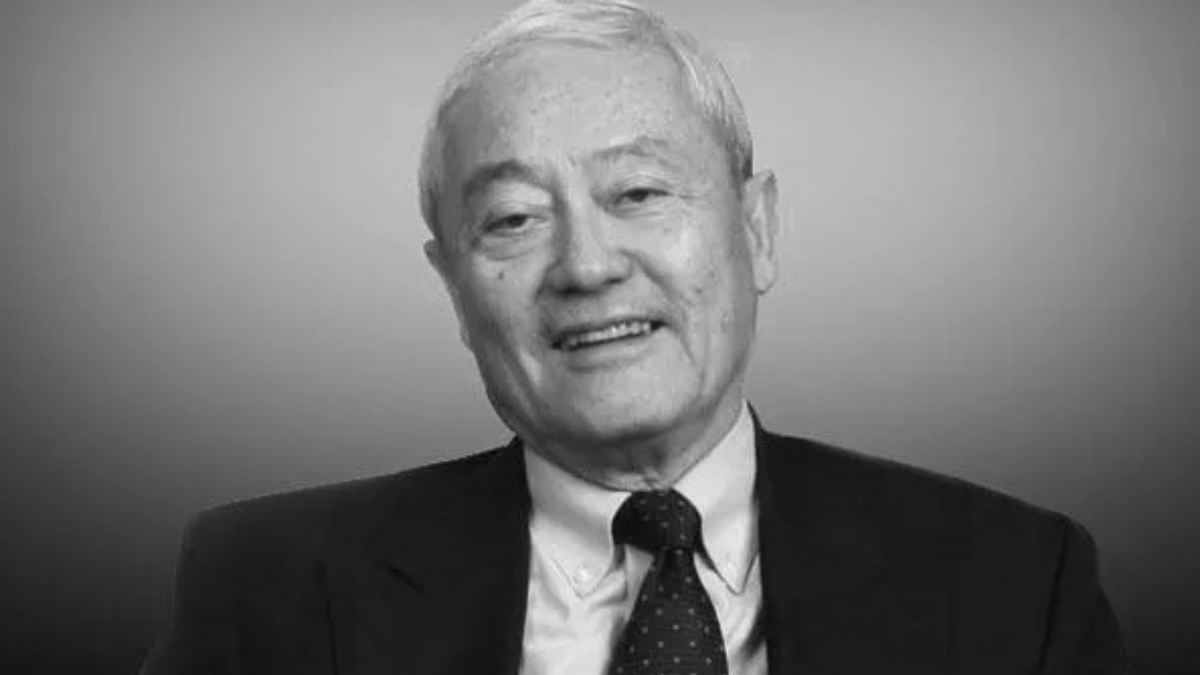 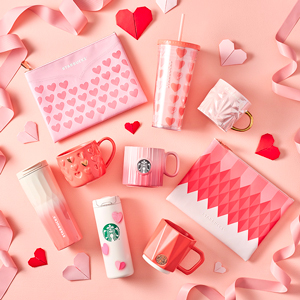 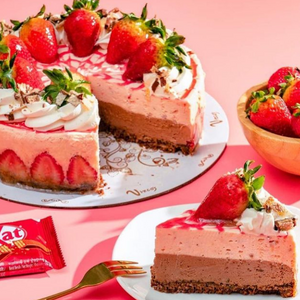 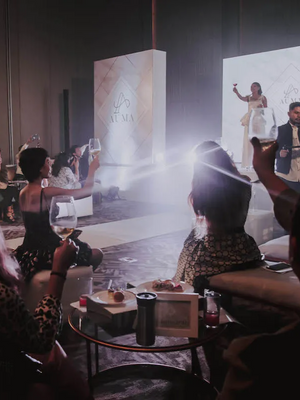 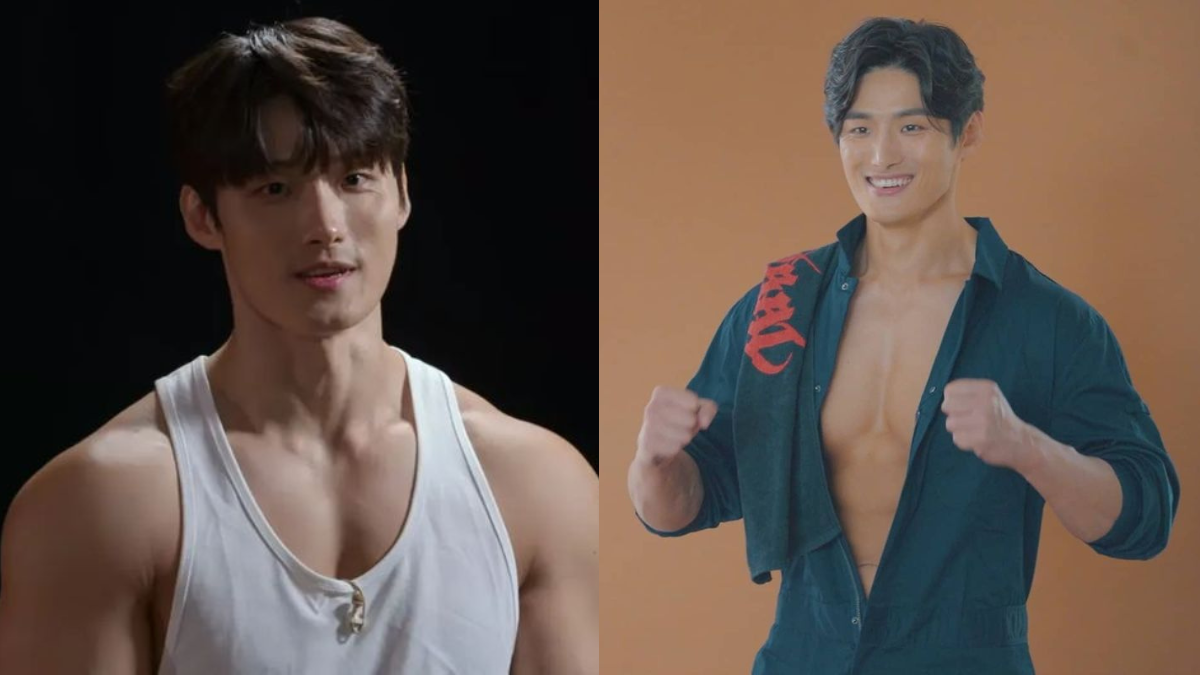