The Second GUESS x 88rising Collab is Coming and We Can't Wait!

American label GUESS is a retail powerhouse that has cemented its place in the fashion scene over the decades and continues to play a huge part in today’s pop culture through capsule collections produced with contemporary artists like A$AP Rocky or LA-based streetwear brand, Rokit.

GUESS added another cool name to its list of heavy-hitting partnerships when they collaborated late last year with Asian collective, 88rising—a promising cooperative of talented individuals representing rising creatives set to dominate the international scene through their craft, may it be producing music or creating engaging online content; and we're not just talking about music vids here, but 88rising helps shine the spotlight on artists such as Rich Brian, who's garnered a huge fan base worldwide and Chinese recording artist Kris Wu (said to be the Justin Bieber of China), just to name a few, and present them towards a global audience. Basically, they're the next big Asian superstars. 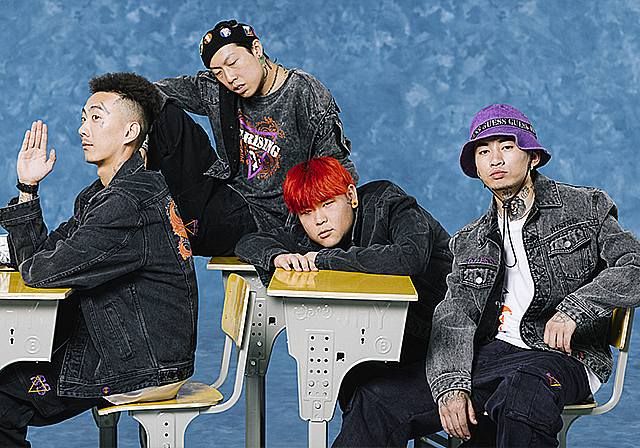 Following a successful initial run released last year in line with the 88rising's first-ever Head In The Clouds Music and Arts Festival, where spectators were seen enjoying the star-studded lineup for close to nine hours, the influential collab completely sold out 15 minutes after going live for both the initial and succeeding drops. To say this succeeding capsule is highly anticipated is definitely an understatement.

The announcement of the follow-up shows the members of 88rising photographed like a group of high school kids getting their yearbook photos taken; each frame perfectly capturing each of their personalities—you'll see Joji crossing his eyes in his headshot, Rich Brian acting like the boy next door, Niki assuming the role of the popular girl, and the Higher Brothers making a scene in "class." Hands down, you can already tell that they're fun and distinct individuals, showing off equally appealing, statement-making clothes we're dying to wear.

Fresh off the first run which consisted of different tie-dye pieces, this sophomore collection makes a strong case for acid-wash denim, hoodies, plus bodysuits and accessories in vivid orange and purple—impressive looks that'll be a cinch to ease into any wardrobe. Topping our list of must-haves? The vibrant bucket hat worn by Niki, the purple fanny pack, those citrus-colored hoodies as well as that black puffer jacket that's giving us all sorts of reasons to cop it even in the absence of sub-zero temps in this country. 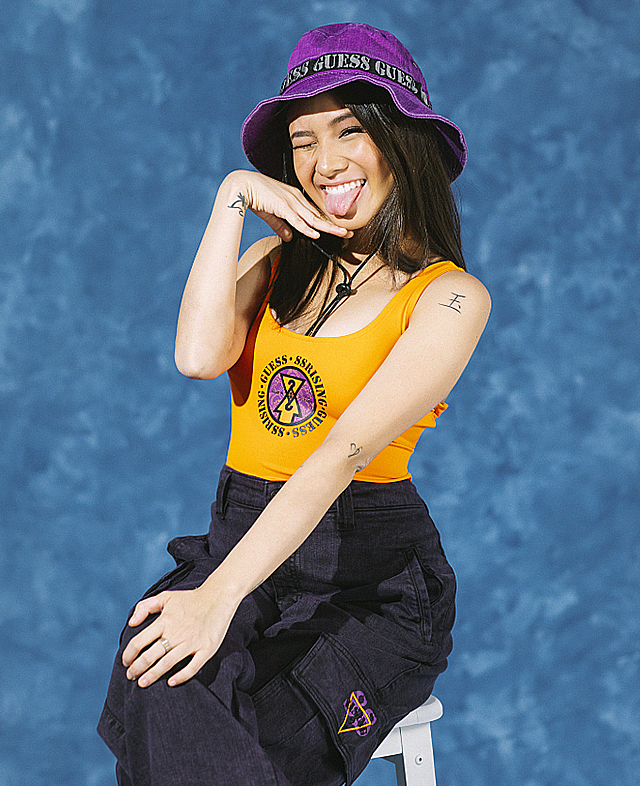 According to 88rising founder and CEO Sean Miyashiro, this expanded collection represents the essence of their collective, saying, "working with Nicolai [Marciano of GUESS] and his team has been amazing because they're able to capture this energy and match it with their own. They understand what we stand for without it having to be said, and we've been able to create an incredible line because of it." 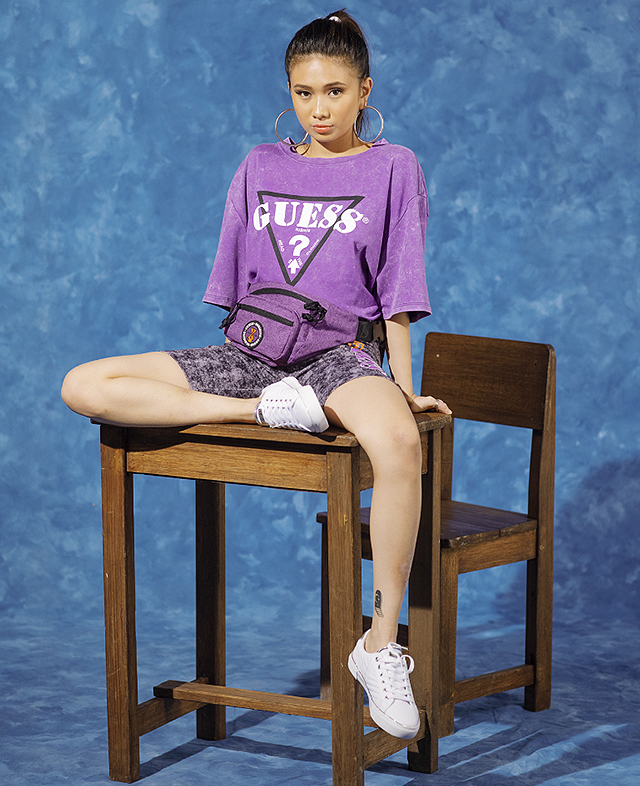 One thing's for sure: We're already setting our alarms for November 9, when this sophomore capsule drops in the following GUESS stores—Glorietta, Mall of Asia, TriNoma, Robinsons Ermita, SM Megamall, Alabang Town Center, and Ayala Cebu.

Keep yourself updated on this much-anticipated drop by visiting and following the GUESS Philippines Facebook Page.

This article was created by Summit Storylabs in partnership with GUESS.