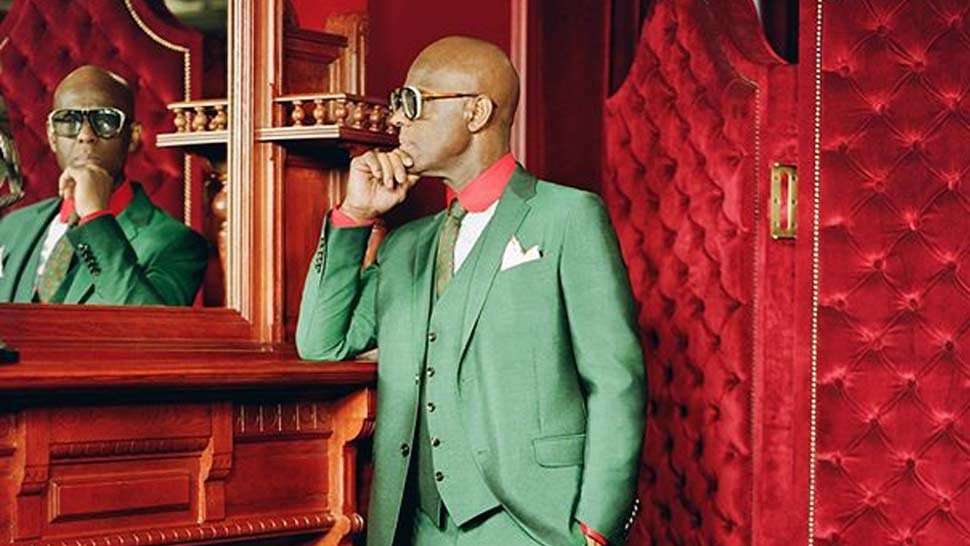 What goes around really does come around. Gucci's collaborative atelier with hiphop scene fashion legend Dapper Dan has officially opened, and it is positively sumptuous!

Here's a little bit of history: throw it all the way back to Harlem in the '80s. Dapper Dan, real name Daniel Day, was the go-to tailor for anyone who was anyone in the era's burgeoning hiphop landscape. He clothed rappers, drug dealers, boxers and anyone else who could afford it, in eccentric designs that bootlegged high fashion labels including Fendi, Louis Vuitton, and, well, Gucci. Not surprisingly, these brands were less than thrilled, and in 1992, his business was effectively shut down by lawyers acting on behalf of Fendi.

Times have certainly changed. The Harlem couturier who was once wildly famous for cut-and-sew remixing luxury goods announced back in September 2017 that he planned to reopen his boutique—only this time, with Gucci’s help and wholehearted support.

The move didn't fail to raise eyebrows, though. After all, everything began when the Italian label's creative director Alessandro Michele allegedly did some bootlegging of his own—at the brand's Cruise 2018 show, he sent down the runway a jacket that had an uncanny resemblance to one Dan had created for Olympic runner Diane Dixon in 1989. Diane herself called Gucci out in an Instagram post:

Long story short, the rest is history. Following the issue, Gucci called the jacket an “homage,” then set the gears in motion for the glorious revival of Dap's bespoke, by-appointment-only shop. We can't wait to witness his experimental, custom, one-off take on anything double-G crested.

This is a fashion moment for the books, everyone. It certainly won't come cheap, but you can rest a bit easier: the pair will drop an available-to-all-comers Dap x Gucci line in tandem with the brand’s Fall 2018 showing later in the year! Can't wait.

You Can Watch the Gucci Spring/Summer 2018 Show Right Here

All The Details From Maxene Magalona And Rob Mananquil's Boracay Wedding