The mark of a true supermodel! 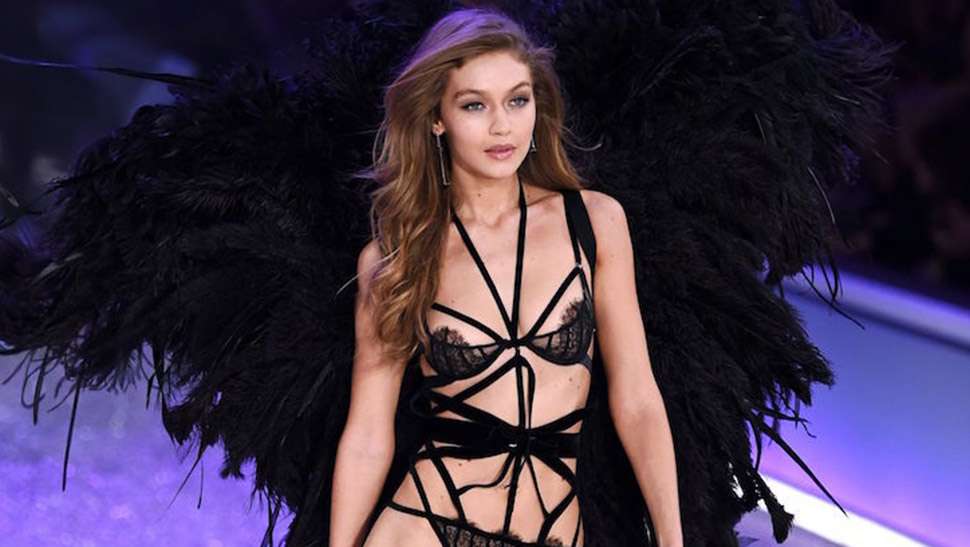 Runway mishaps are inevitable in every model's life, and as far as luck is concerned, it seems that it's rarely by Gigi Hadid's side. But like a true supermodel, she never fails to prove that she can handle wardrobe malfunctions like a boss!

Below, we list down the number of times she took it in stride on the catwalk:

The newest addition to this list happened just yesterday at Anna Sui. Presumably due to the chaos backstage, the model had to take her turn on the runway with only one shoe (nope, this isn't a new trend). She handled it so well that you could barely notice she was tiptoeing! See it here:

Fortunately, her sister Bella Hadid walked for the designer as well, and she came to Gigi's rescue by walking alongside her during the finale.

A few months ago, the newly-minted VS angel's bra strap snapped as she walked down the runway. Luckily, it wasn't the one holding her costume together so she brushed it off like nothing happened!

The general rule of thumb for runway models is this: never let the audience know you're struggling. No matter how uncomfortable your outfit is or how hard it is to walk in your towering heels, make it work. And this was exactly what Gigi did when her outfit at Moschino last year kept getting caught on her shoes. Watch how she dodged a fall below:

Wrapping up this list is Gigi's nip slip at Versace last year. This one caused quite a stir, but we think she handled this one the best.

Basically, one side of her dress got caught under her chest. The model paid it absolutely no mind, though, and continued strutting with a straight face. Donatella Versace gave her a well-deserved high-five for it during the finale!

After the show, the model addressed the mishap in a light-hearted tweet. "Wardrobe malfunctions happen on the runway every day of [fashion week and] are...unfortunate," she writes, "but let's talk instead about the new VERSACE CHOKERS."

Gigi Hadid Bags the Model of the Year Award

Lotd: Anne Curtis Has A Cool Trick To Looking Tall In Oversized Pieces 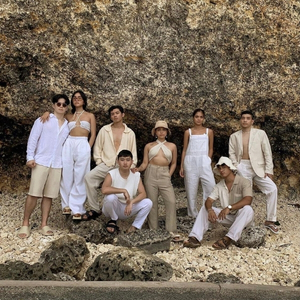 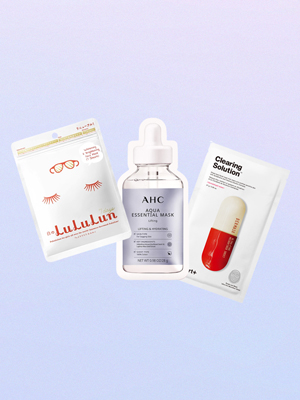 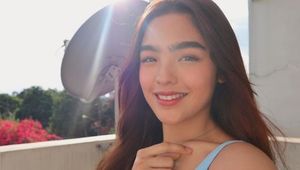 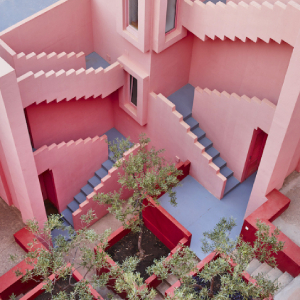 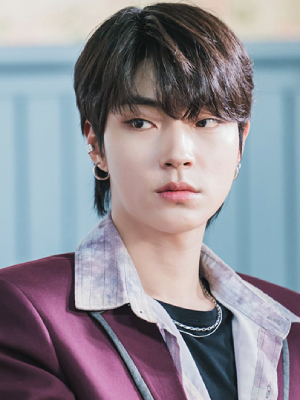 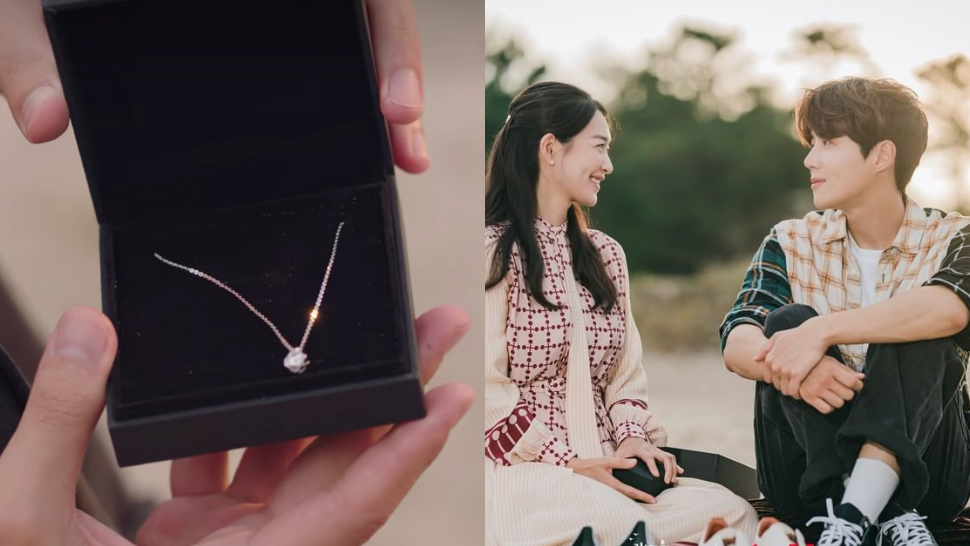