And Donatella is not shutting up about it. 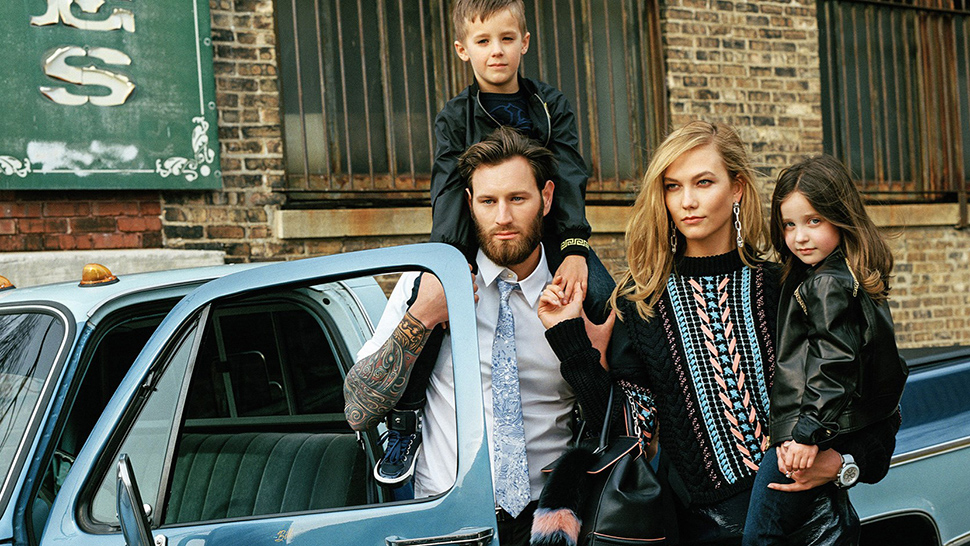 A new Versace campaign starring Gigi Hadid and Karlie Kloss has come under fire for placing the supermodels in age-inappropriate roles. The short film shot by Bruce Weber and the images released featuring the brand's Fall/Winter 2016 wares show the two playing mothers to two adorable kids each, their debonair husbands by their side.

Speaking to The Telegraph, Donatella Versace explains the idea behind the campaign, "With my collections, I’ve been thinking more and more about the real life of Versace, and the complexity of women’s lives. They run their own business, look after their family, travel, share time with friends, all often in the same day. I wanted to show the fullness of the Versace life in our campaign, and Bruce was the only photographer who could capture that mood."

However, critics are suggesting that given their real-life ages—Gigi, 21 and Karlie, 23—the campaign appears to be glorifying teenage pregnancy. Others went ahead and did the math, arguing that based on the age of the children the models were posing with, they woud have given birth around the tender age of 16.

Meanwhile, teen motherhood is not the only controversy surrounding the ad. On Versace's Instagram post, many commenters are accusing the luxury house of being racist, referring to the chain used to fasten the child in the stroller. The angry followers are pointing out that the accessory the brand opted to use was a symbol of slavery. 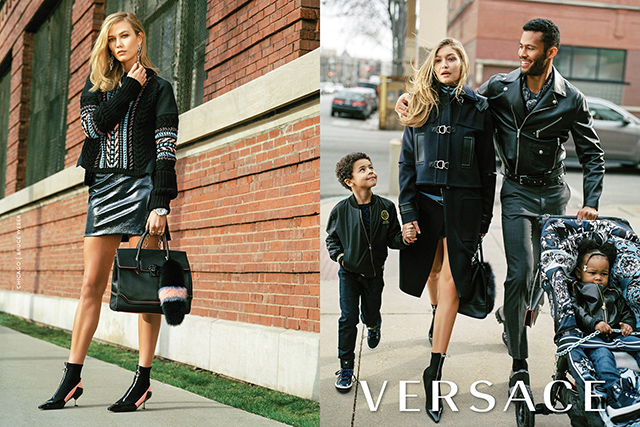 Donatella is certainly not shutting up about the issue. Defending the campaign, she says, "My name is Versace—I don’t know how to do things quietly. That is just my blood and my family. We make a noise, shout loud, never hold back on our opinions. This is why our campaigns have always been so bold, because my family has always provoked. Life would be so boring if we all did the same thing."

She adds, "Versace is about individuality. It is about believing in yourself and showing your true character to the world. I love Gigi and Karlie because of their amazing strength of character. They are their own women who will not compromise their individuality for anyone. I wanted to create imagery that was all about their brilliant individuality."

Watch the short film below.

This Leather Is Made From 100% Pineapple 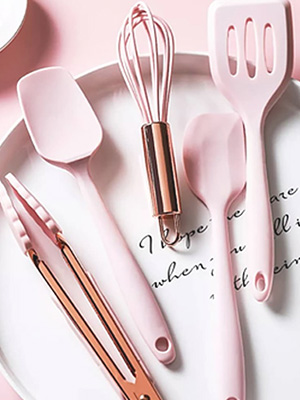 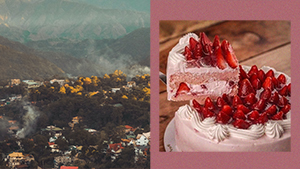 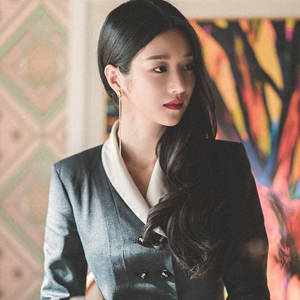 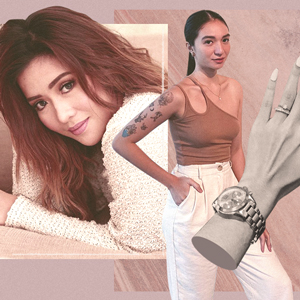 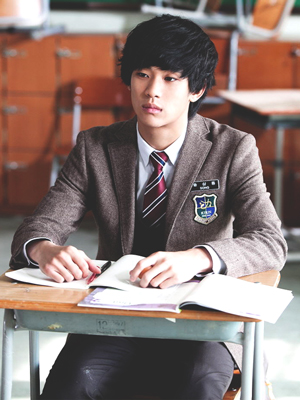 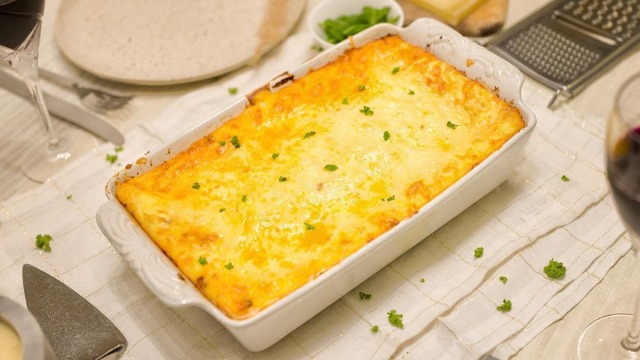 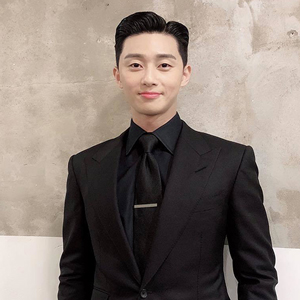 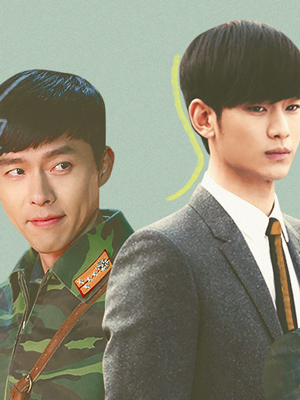 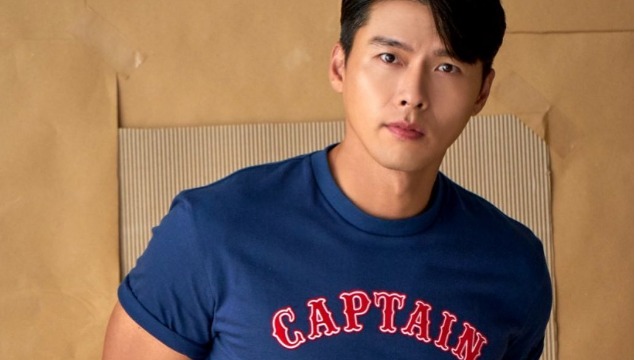 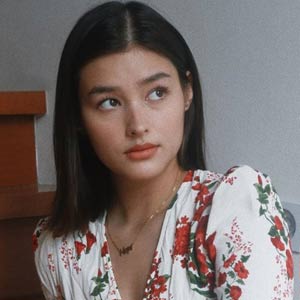 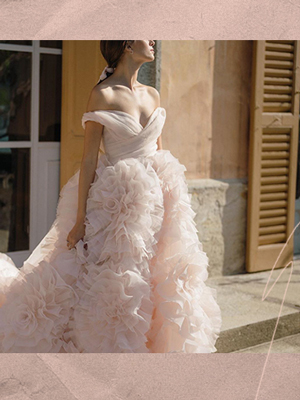 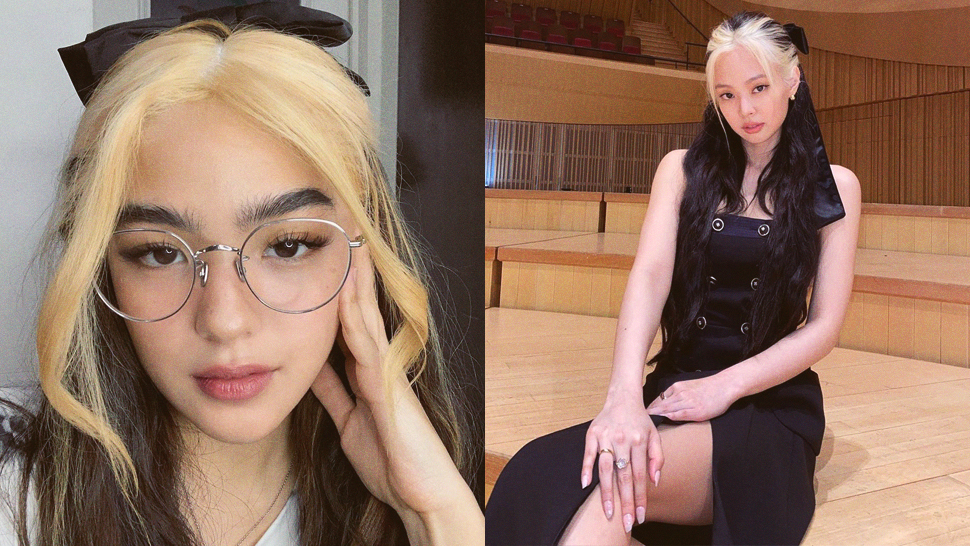