Georgina Cries When Girls Get Voted Off Asia's Next Top Model

Plus more revelations from the show's new host. 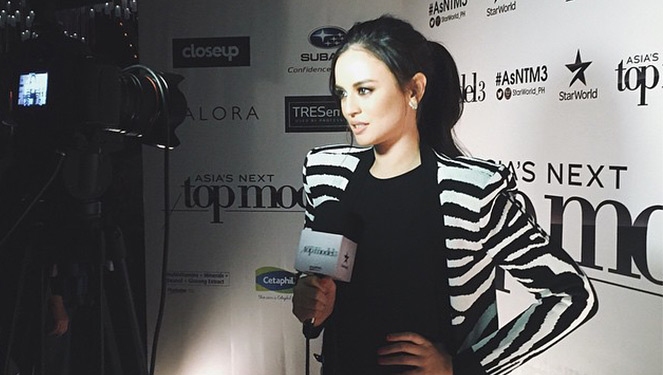 For the past two seasons, the Filipino bets for the Asian franchise of Tyra Banks' Next Top Model series have managed to make it to the finals. This time around, the Philippines will be represented by three models: Amanda Chan, Franchesca Lagua and Monika Sta. Maria. Well, four, if you count our very own Georgina Wilson - the show's hot new host who talked to Style Bible about her newfound gig as a mentor. Find out what she has to say about wardrobe, race and crying on set. 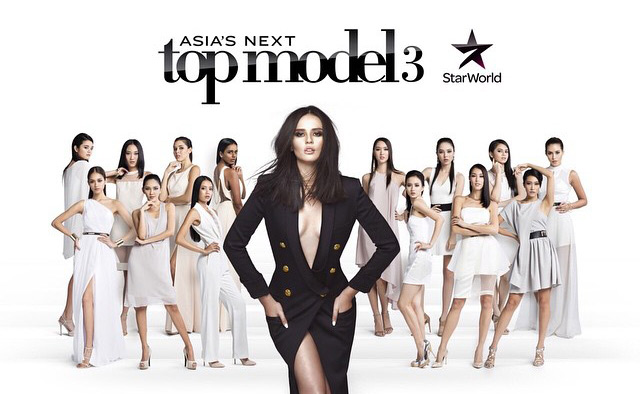 How was the experience of hosting Asia’s Next Top Model?

"It was really cool. For that period, it was my life. When they asked me the same question at the finale on the runway with no time to think, I said, I forgot how life is outside. It’s very consuming, it becomes your world. From the girls, to the challenges, to what advice to teach them. From the simple stuff like what am I gonna wear today and what’s my hair going to be like today. It’s just a very involved show."

Did you bring your own stylist for the show?

"No. They had their own, but I think any stylist who has ever worked with me can attest to how hands on I am, I pretty much know what I want to wear all the time." 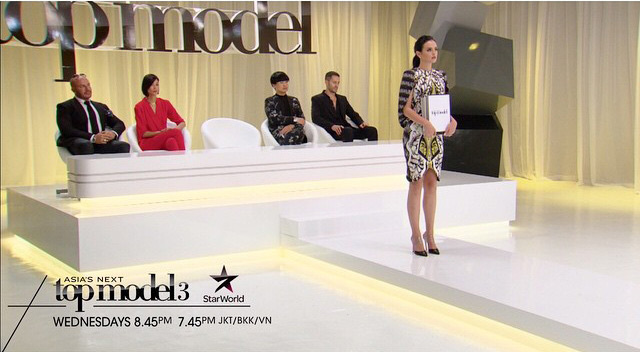 Georgina in Peter Pilotto for this season's first elimination. (@ilovegeorgina)

You used to be an MTV VJ, how do you differentiate that from hosting or what are the similarities if there are any?

"Being a VJ for the most part is quite impersonal. You’re talking to a teleprompter on a video screen whereas this is really reality television. So everything that you see on the show is not scripted. There are obviously daily challenges and a storyline, but whatever happens is raw. It’s real life and that’s the difference. Instead of just talking to a computer, you’re talking to girls, and girls who really want to hear what you have to say."

As a judge, what were you looking for from the contestants?

"For me it was really about finding a model that’s versatile and somebody who would just do everything. Not just editorials, not just runway, not just commercial work—someone who is a complete package. And from the judging stand point, we were always looking for what represents Asia because a big part of the show is that the winner gets sent to Europe. So it’s important to find that all-around model but also to make sure that she represents the modern face of Asia."

Was it hard not to root for the Filipino contestants?

"For me, where I was coming from as a host and as a judge, was to make sure that I stay really neutral. It was really difficult, but as soon as I accepted the job, I made sure that no one would win because they’re from a race that I’m from or I prefer, and no one would lose because they’re not from that. So that for me was an important thing to stand for. And to be honest, as soon as I got on to set, it didn’t matter. It’s almost racist to think that “oh let’s make the Filipino win” or the Singaporean win because we were there. That’s not how it works, there’s a lot that goes into it and no consideration of race." 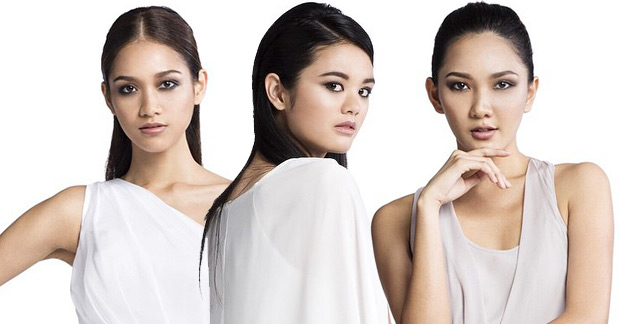 Do you think the girls have real potential to make it as models outside the show?

I really believe in all the girls that we have, especially the top 6. They are all going to be working models.

Can you share with us one thing people don’t see on TV?

"I guess on a personal level, the emotional rollercoaster that it is for the contestants and the judges is something that isn’t shown on TV. Even if it was shown, you wouldn’t be able to grasp how crazy it really is. Like when somebody leaves, it’s not just “Oh, bye”. It is soo emotional. Like for example for me, I can’t speak for any other host, but when contestants would leave, I would really cry. It’s really difficult for me like standing there. And I get really attached to them."

You are also one of our country’s Top Models, were you able to relate with the girls in the show?

"Yes. A lot! That’s why they picked a host with my type of experience and they always pick somebody who has been in the industry for a long time, because you can only really advise someone from your personal experiences. For someone who has never modeled, you can’t really advice someone on what to do when you shoot from a low angle, or what happens when you’re not accustomed to the light, or what to do when you’re shooting a beauty campaign or a catalogue. You have to go through that, you can’t read about that and know what it means. And on other levels I guess I related to them in terms of their hardships and struggles—it is my reality. We make them do challenges like shoot TVCs, do look books, do editorials, and that’s still pretty much my routine."

What have you picked up from the show for yourself?

"One side of the job is that you are able to reflect on you career. I found it difficult because there were things I had to explain to the girls that I never really verbalized. I was like okay, you should know that. Nobody told me what to do, I had to learn it while on set and I kept on telling the girls that they are so lucky for having this model bootcamp training and you’re gonna be so well-equipped to get into that world- it’s a really scary world. So yes on a personal level, it was really rewarding and nice to have time to reflect on my career, what has worked, what hasn’t worked what are things that I didn’t even know that I knew."