We can’t wait for her to peak in the preliminaries and finals! 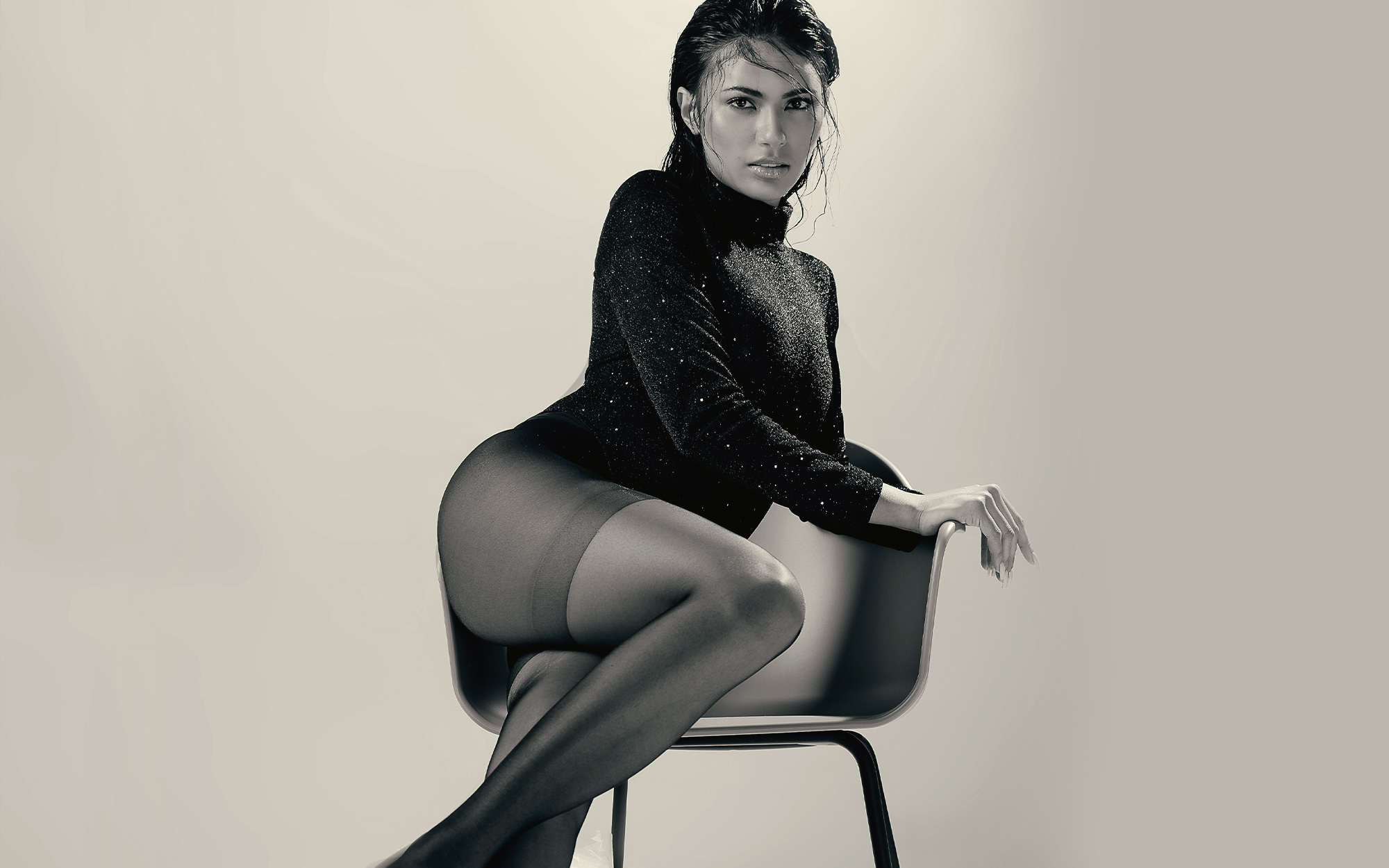 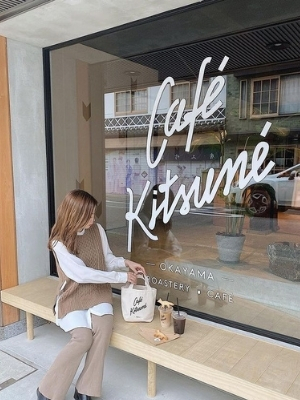 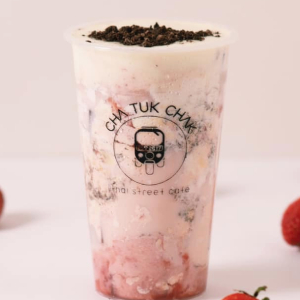 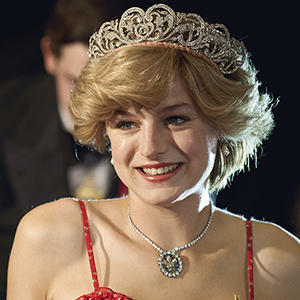 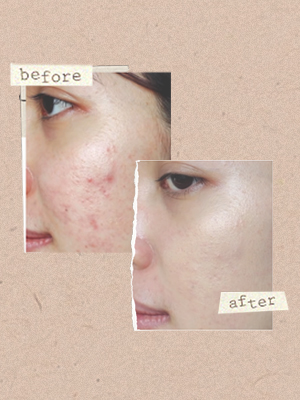 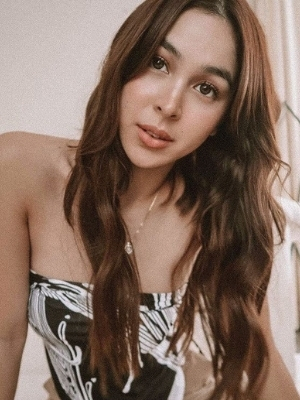 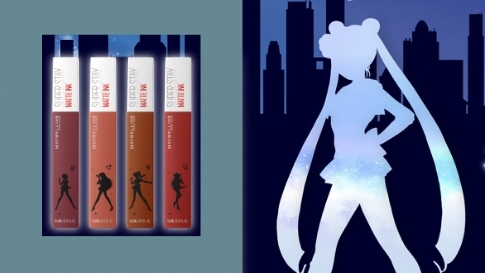 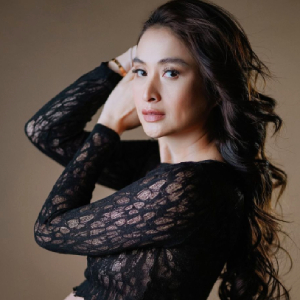 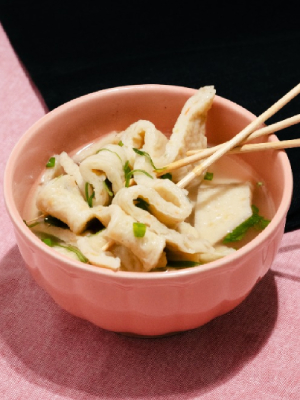