Among a slew of other global talents! 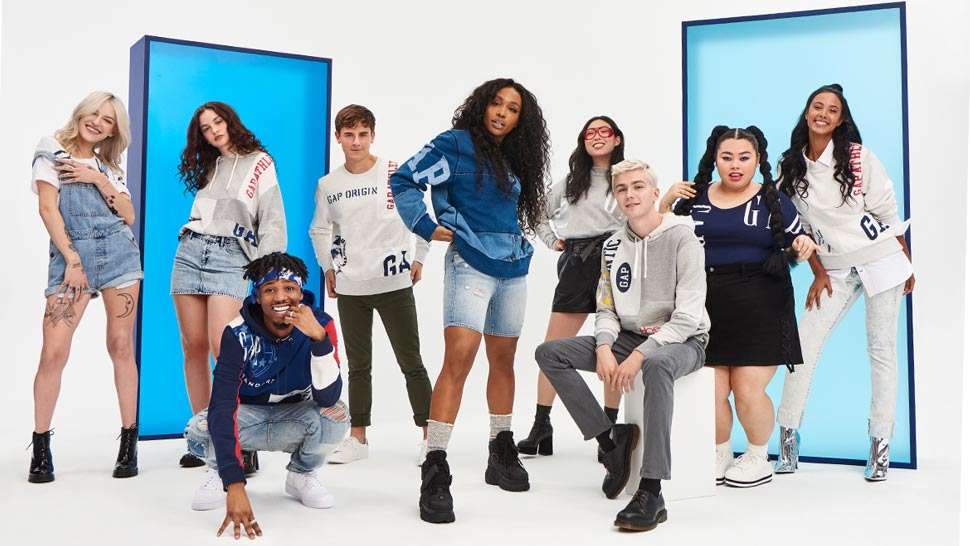 Iconic American clothing brand Gap is proud to have one of the most recognized logos in the world—and to celebrate its history and evolution, the label has collaborated with director Tabitha Denholm (she's done music videos for Florence and the Machine, Haim, and Jessie J!), along with performance and movement director Tanisha Scott (best known for her work with Beyoncé, Drake, and Rihanna) to create the Logo Remix film. 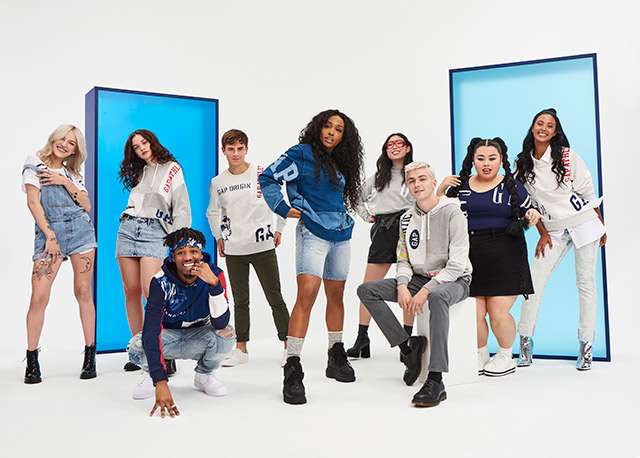 By paying homage to the nostalgic Gap ads with a modern twist, the film brings together some of the world’s leading culture remixers in a moment of joy evoked through music and movement. While Tabitha used motion control video techniques to play with space and perspective, Tanisha choreographed a dance sequence that includes remixed versions of unforgettable group dances like The Wobble, Cha Cha, and Kid-n-Play. Fun! 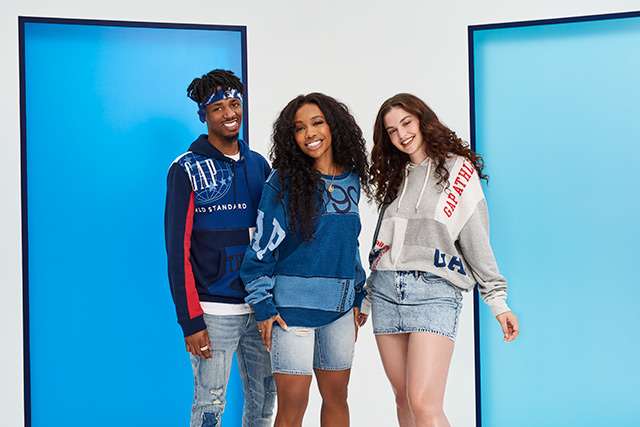 Logo Remix features a global cast who are remixing creative culture on their own terms, whether through music, acting, comedy, activism, or being a strong, self-expressive voice in today’s society. This group includes Grammy-nominated singer SZA as well as chart-topping producer Metro Boomin, who remixed the music for the film. Working with the iconic ‘80s anthem Hold Me Now by British band the Thompson Twins, Metro Boomin updated the original version with his signature 808 beat, making it relevant to today’s hip-hop culture. "My approach initially, with coming to remix the song, was really just about giving a nicer groove, a bounce, or a vibe, especially with the dance and the choreography incorporated into the video," the producer explained. 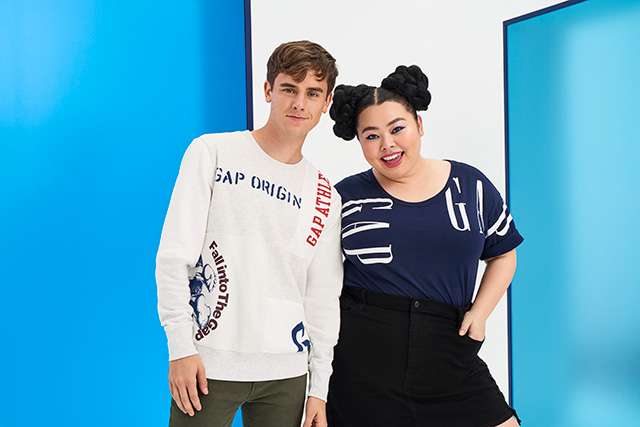 The campaign also features Awkwafina, Bria Vinaite, Connor Franta, Maya Jama, Miles Heizer, Naomi Watanabe, and Sabrina Claudio. “Gap is always one to celebrate and bring culture to the mainstream, and what better way to do this and celebrate this group of global individuals,” said Craig Brommers, Chief Marketing Officer for Gap. 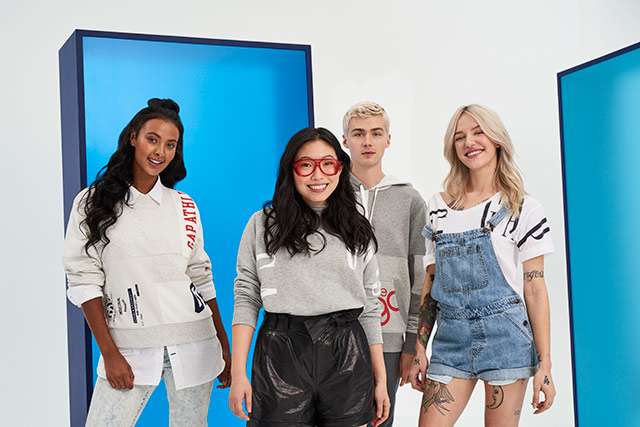 "There is a part in everyone that makes them want to maintain traditions. By adding a breath of fresh air to the traditions, something new and beautiful can be the outcome," Naomi, one of Japan's most iconic comediennes, adds. "Beauty is character and originality. The most beautiful people in the world, I believe, are those who love themselves. We are not talking only about looks here, but those who love themselves and have confidence are beautiful and are remixing."

For further information on the Logo Remix campaign, head on over to Gap.com!

Here's Every Single Product in MAC's Collab with Patrick Starrr

How Filipiniana Dressing Fits Into The Modern Filipina’s Wardrobe