Free to Be Proud

Let these stories empower you to find love, understanding, and acceptance for yourself and others. 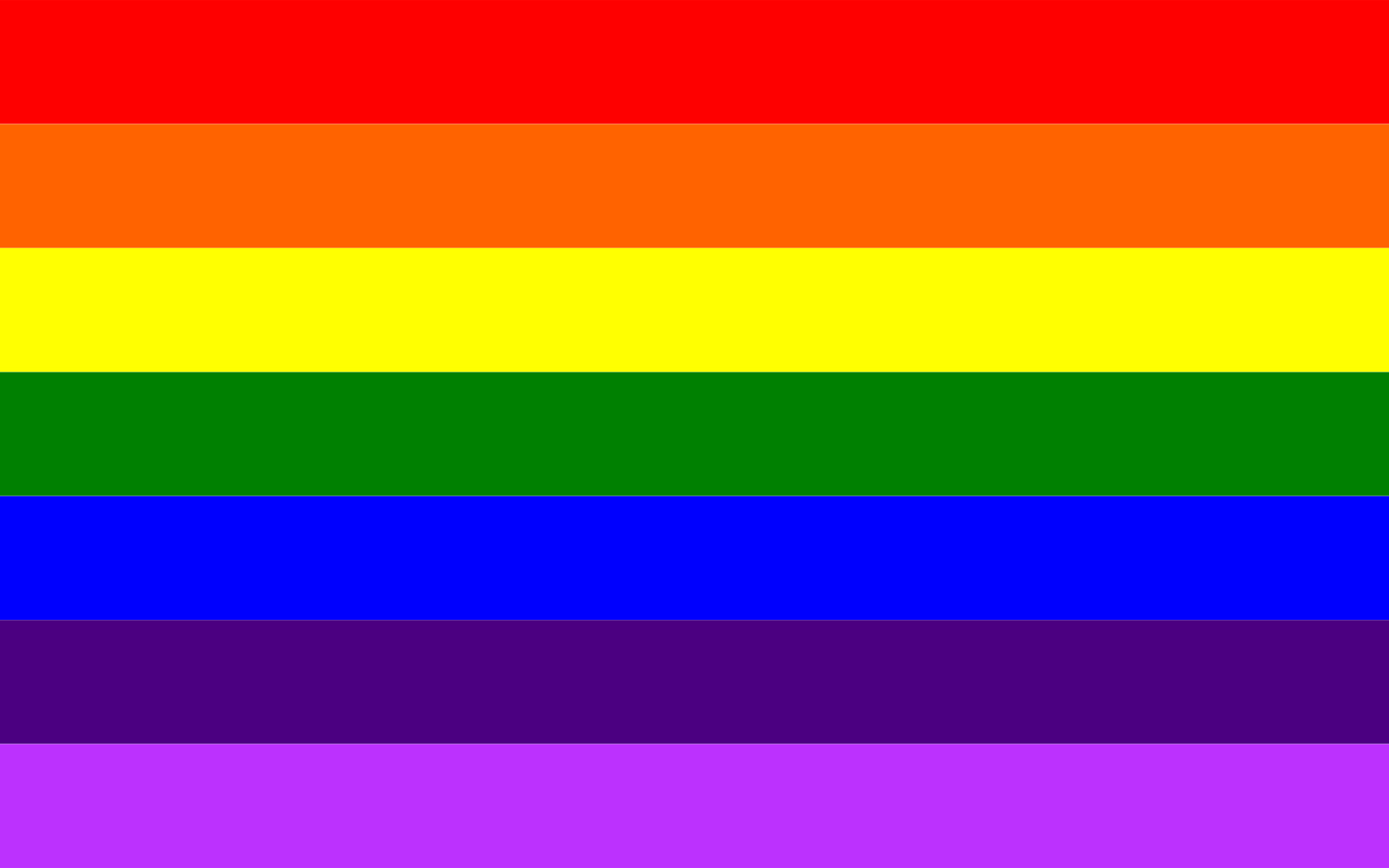 The profiles of each of the individuals whose photos appear in this essay are a glimpse of the diversity, beauty, and power of SOGIE.