WATCH: Sassa Gurl Shows Us How to Achieve Her Signature "Hotdog" Blush|Read more »
Fashion | By Ashley Martelino for Spot.ph - Feb 13, 2022

We can't wait to pay a visit! 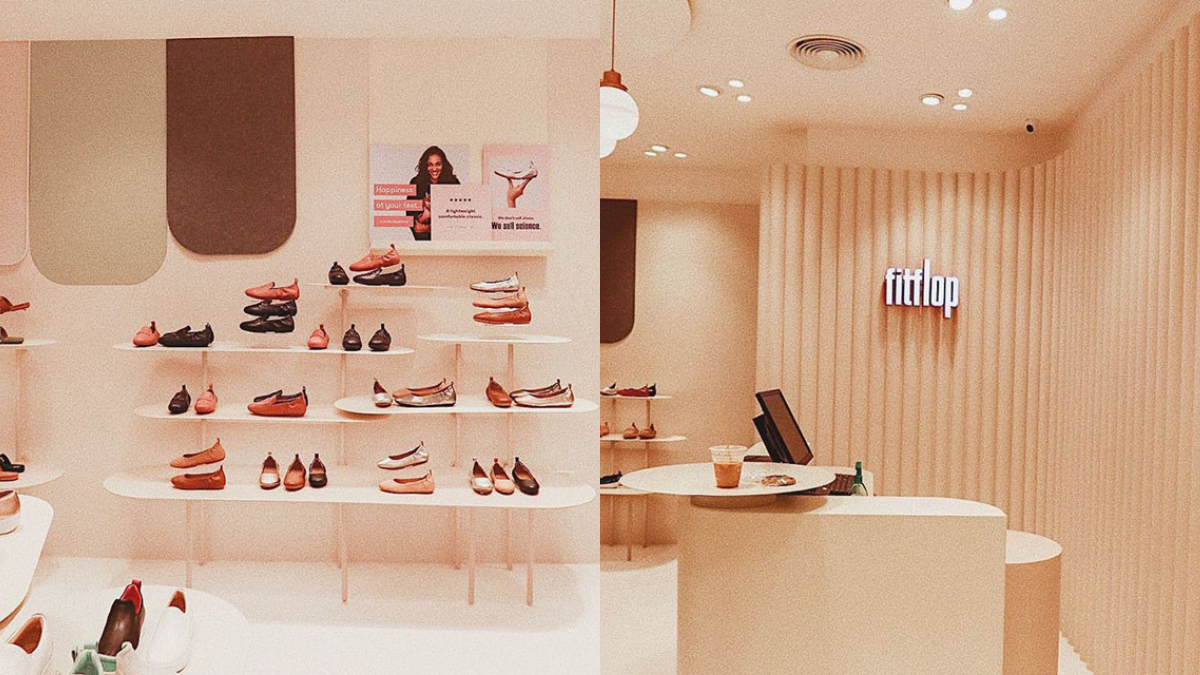 As of writing, FitFlop's got three branches operating in Metro Manila at SM Megamall, SM North EDSA, and Robinsons Place Manila as well as outposts in Pampanga, Bacolod, Nueva Ecija, Davao, and Cagayan De Oro. Plus, they just opened a new concept store at Trinoma Mall in Quezon City!

Under their new distributor, FitFlop Philippines is doing more than just reopning their old stores. They're also revitalizing their local presence by introducing fresh new outposts and down the line, making their styles available on more online-shopping channels. Their Trinoma branch, which was unveiled in early February, is just the start.

The newly opened QC shop seeks to embody a sense of minimalism and sophistication, housing the brand's popular footwear in a serene and stylish space decked out in shades of sleek arches, clean lines, and soft tones. Inside, you'll find curved white shelves elegantly displaying ther wide range of sandals, sneakers, flats, and more. Fitflop, originally founded in 2007 by Canadian entrepreneur Marcia Kilgore, is best known for shoes that prioritize comfort and arch support and don't worry, they're staying true to that practical approach to design.

FitFlop's new concept store is at 2/F Trinoma Mall, Quezon City. The brand is set to open a total of 11 stores and launch in 44 department stores nationwide this 2022. They'll also be available on Lazada, Shopee, and Zalora soon.

Here's a Look Inside Fendi's Chic Flagship Store in Makati

10 Classic Tod's Bags That Will Never Go Out Of Style

7 Cool, Casual Outfits From Atasha Muhlach That Prove She's A Stylish Star In The Making