The fashion community mourns the loss of another local talent. 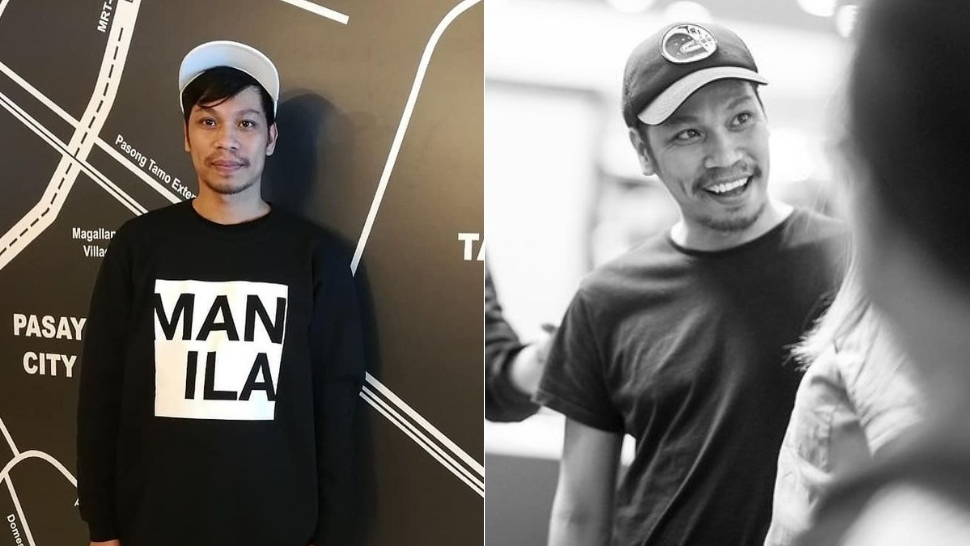 The beginning of the Christmas season was not so merry for the Philippine fashion industry. In the morning of December 1, the Philippines has lost one of its most skilled and selfless designers, Jeffrey Rogador.

Jeffrey began as a Fine Arts student in the University of Santo Tomas and was even a member of the Salinggawi Dance Troup, where he designed costumes as well. He then pursued his fashion career by enrolling in the Fashion Institute of the Philippines and has been a consistent designer at Philippine Fashion Week.

Jeffrey was best known for his urban streetwear designs, where he even collaborated with Saucony, Jag Jeans Origins, Levi’s, and other local brands. He has earned international recognition for his work in Jeansation 2 in Monaco, Jag Jeans Origins, and Levi’s Go Forth campaign. His work with Jag Jeans Origins was even presented to Editor-in-Chief of Elle, Nina Garcia. Aside from his innate talent in fashion, he was also a talented dancer. He never failed to make time for his love of dancing and theater, and instead, Jeffrey broke barriers by creating costumes for performing groups around the world like Richard Alston Dance Company, Amid Shadows, and many more.

As a designer, his fashion philosophy revolved around functionality and not commercialism, which was why he used real people for his campaigns and runway shows instead of models. He believed that his work is of and for the people, and he did not shy away from that. Jeffrey’s work was more than a piece of fabric but it is something we are proud of wearing.

Jeffrey may be well-known in the world of fashion, but he will be remembered of his true legacy: His selflessness. A few months before his passing, Jeffrey launched “Art For Help” where he sold his art works to raise funds for the production of protective suits, lab gowns, and face masks for frontliners.

More than anything, Jeffrey Rogador deserves to be thanked and recognized for all his contributions to the Philippine fashion industry and the fashion community.

These Models Captured Our 2020 Mood In Poses