And then she chats up Julianne Moore in the ladies room. 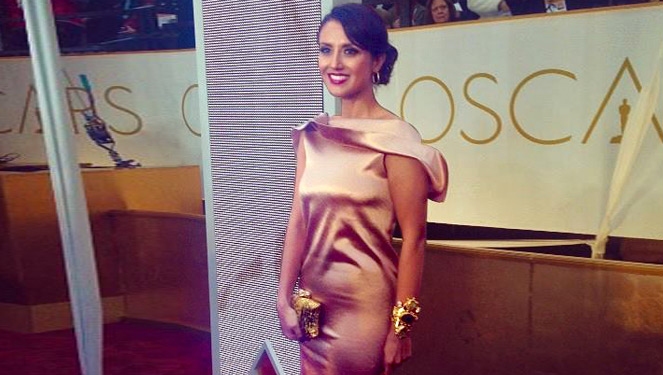 Ever fantasized about what it's like to be at the Oscars? Filipina PR maven Christie Tan doesn't have to.

On Sunday, she found herself at the Dolby Theatre, walking the red carpet and later chatting up the Best Actress - in the john.

"I was in the ladies room at the same time as Julianne Moore and I told her she was going to win," she told Style Bible in an online correspondence. "I was right."

Invited by a friend from the Academy of Motion Picture Arts and Sciences, the New York-based looker arrived in Los Angeles just two days before the big event, giving her just enough time to fit the dress designer Puey Quiñones (now based in LA) and stylist friend, Vince Baguio, prepared for her. Come Sunday night, hairstylist Stefani Padilla and makeup artist Brittany Paige dolled her up like a Hollywood screen siren before she hit the red carpet.

Outside the venue, a crew of 50-plus ushers brandished umbrellas, helping guests out of their cars as the rain came crashing down. Inside the theatre, a sea of ball gowns and suits made their way toward the bar where Christie spotted some of the nominees having stiff drinks. Others were busy schmoozing and working the crowd.

But what mesmerized her the most was seeing all the beautiful dresses up close. J.Lo, Rosamund Pike, Reese Witherspoon, and Gwyneth Paltrow were a few of those that caught her eye. “The dress was breathtaking in person and Gwyneth was just stunning with beautiful skin and a perfect body,” she said. Naturally, others took notice of her ensemble as well. A producer’s wife quickly saw the Ann Ong clutch that she was carrying and wanted to snatch it from her hands. 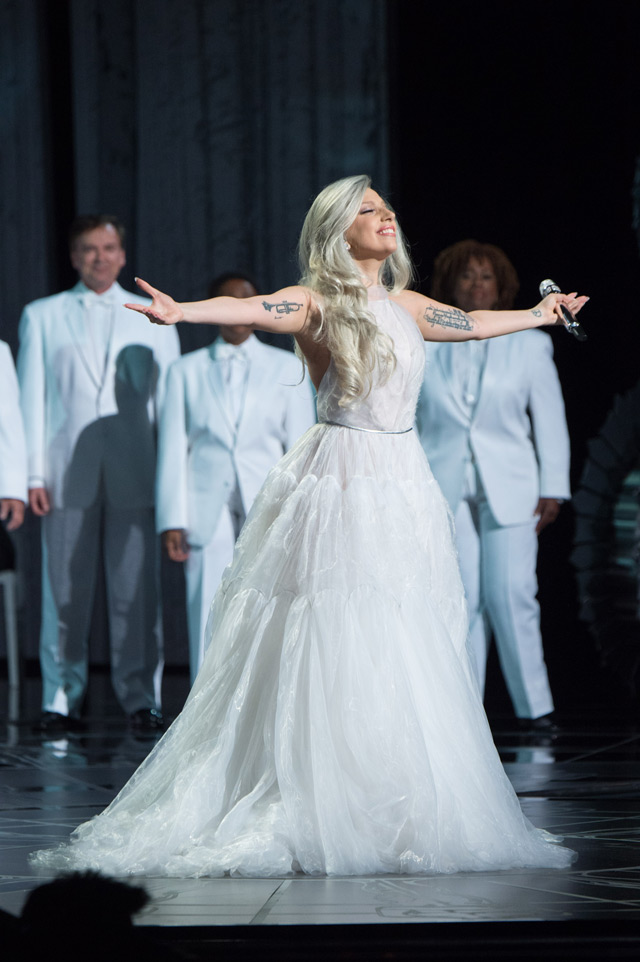 Lady Gaga performed a medley of songs from The Sound of Music. 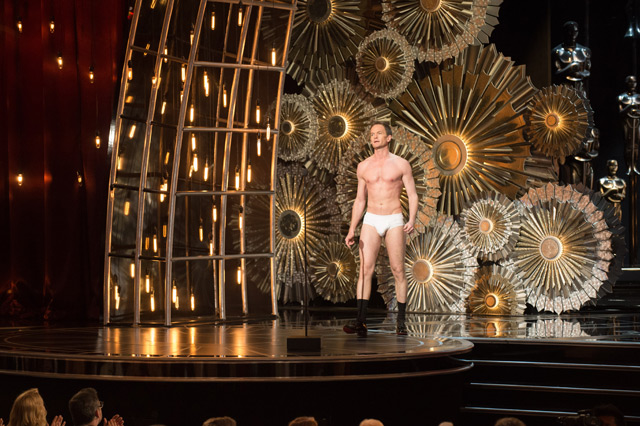 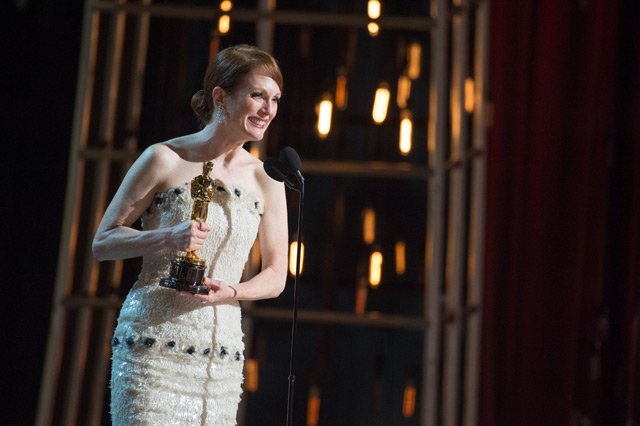 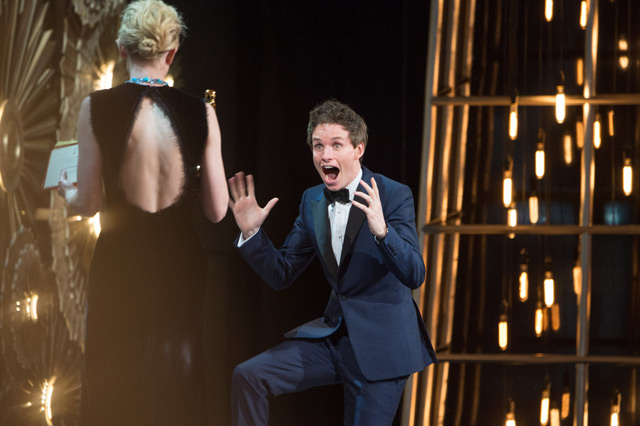 Eddie Redmayne snagged the Best Actor award for his performance in The Theory of Everything.

When asked what she thought of the show, Christie said, “Lady Gaga brought the house down and probably gained some new fans in Hollywood in the process. John Legend and Common singing Glory was an emotional moment and a crowd favorite.”

Now here’s to hoping we score invites to next year’s show!

Photos by Matt Petit and Michael Yada for HBO