Zyrill Jane Jacinto volunteered to send a wardrobe to the beauty queen, who had originally planned to wear her mother's old dresses to the Miss Grand International pageant. 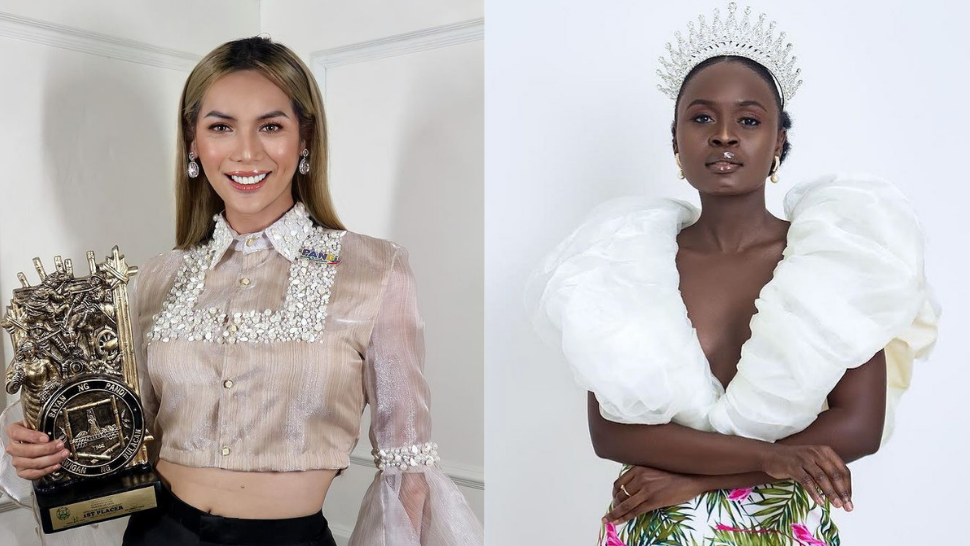 Beauty pageants have proven to be platforms for community and sisterhood, not just heated competition. This was proven once again by a wholesome exchange between a Filipina designer and Angola's Miss Grand International bet, which made rounds on TikTok earlier this week.

The story begins with Miss Grand Angola, 27-year-old Márcia M. A. de Menezes, who appeared to be crying during a livestream. The video was clipped into a now-popular TikTok, and pageant fans speculated that she was crying over not having as many glamorous gowns as the other contestants.

On November 18, Márcia took to Instagram to reveal that she had planned to wear her mother's 20-year-old dress to the coronation night on December 4.

Coincidentally, Zyrill is also sponsoring attire for Samantha Panlilio, the Philippines' very own Miss Grand International bet. Samantha's mother was due to fly out to Thailand where the pageant is being held, so she agreed to bring some of Zyrill's creations to Miss Angola.

After learning Miss Angola's story, Zyrill and her team only had three hours to curate and modify existing gowns and dresses for the candidate. They promptly sent the outfits to Samantha's mother with the help of Mac Intia, Samantha's stylist. The flight was the very next morning.

According to Zyrill, she lent Miss Angola a total of six pieces: Three dresses, one "long dress," and two gowns. The beauty queen received the package two days later, and made sure to express her gratitude to the designer for her generosity and support. "I have no words to express the size of my gratitude, God bless you," Márcia texted Zyrill. "You are special. Thank you so much."

Afterwards, the two developed a friendship, regularly video calling for fittings and quick chats. So sweet!

Good luck with the rest of your Miss Grand International journey, Márcia!

All Of Maymay Entrata's Fabulous Looks In The "amakabogera" Music Video 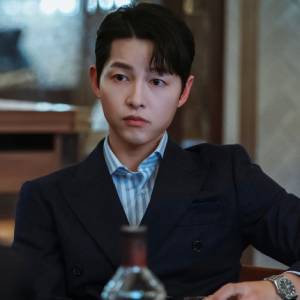 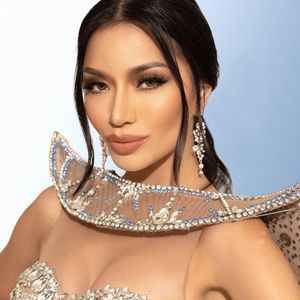 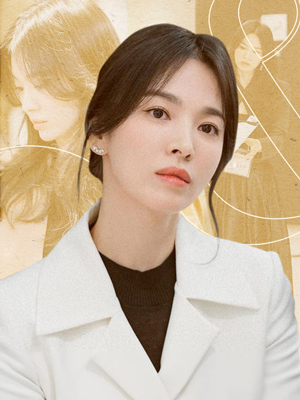 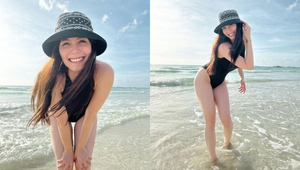