SHOP: The Preview Beauty Bag Is Officially Here and It's the Ultimate Steal|Read more »
Fashion | By Audrey Carpio - Jun 30, 2018

"I was quite paranoid, I was worried about what everyone was thinking." 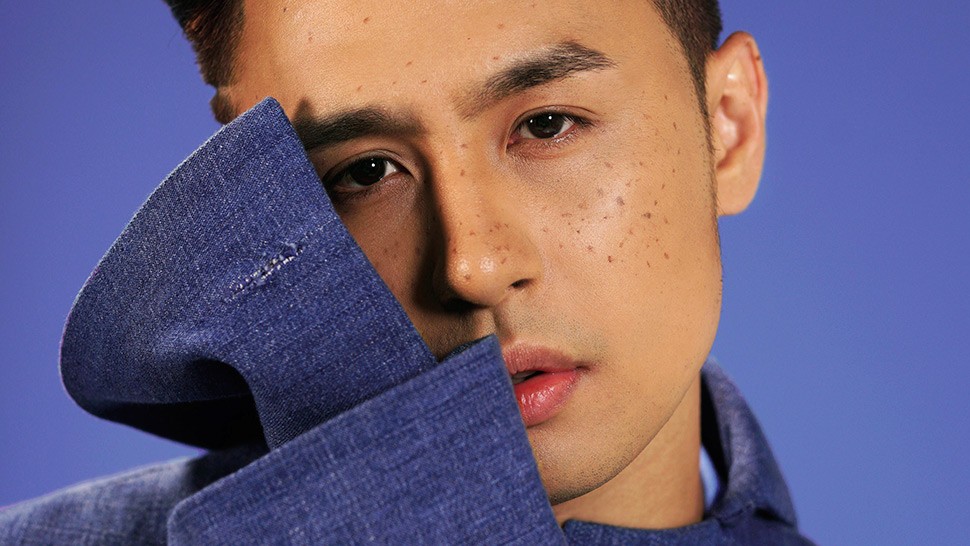 IMAGE Patrick Diokno
"I was quite paranoid, I was worried about what everyone was thinking."
Shares
Share
Tweet
Comments

Fifth Solomon was the second housemate to reveal themselves as LGBTQ on the reality television show Pinoy Big Brother; the first being BB Gandanghari, who is now a transwoman. Fifth, who had girlfriends in high school but at the time was dating a guy, disclosed on national TV that he was bisexual. He was trying to preempt what he perceived was negativity and homophobia coming from the viewers.

“I was quite paranoid, I was worried about what everyone was thinking, about being compared to my twin [Fourth],” he says. “I thought, if they were already judging me on the outside, I’ll just admit it so they can’t use it to hurt me.” 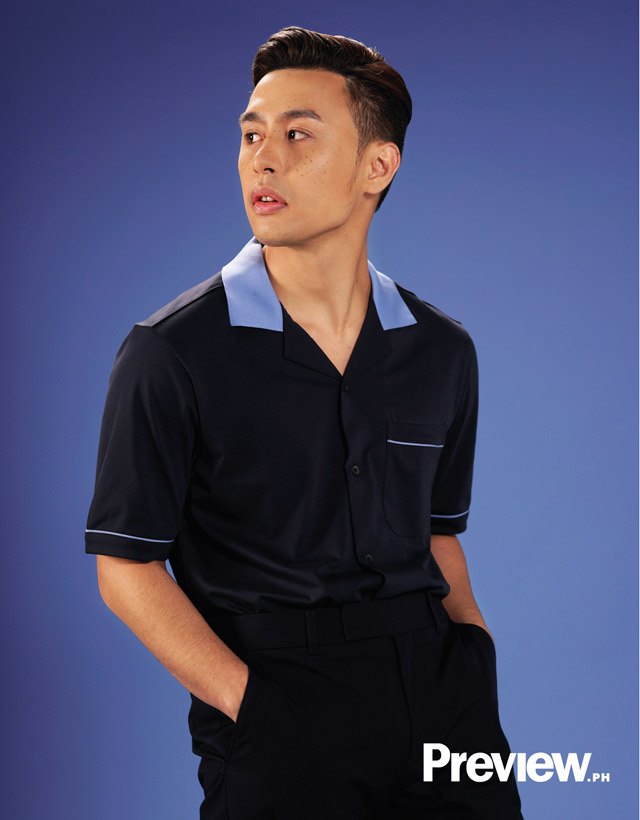 Four years later, Fifth clarifies that he’s actually gay. He feels liberated now that he can truly inhabit his body and the more feminine way it naturally moves, having grown up around male relatives who constantly pressured the young boy to act macho. “I give zero effs now! I’m fully myself all the time.” He was game enough to play a transgender character in a comical Boysen paint commercial, a role he was initially apprehensive about, but the viral spot received wide acclaim for its inclusivity.

The actor, who has been doing TVCs since he was 14, is ready to level up. “I don’t want to return to my old life,” he says. He’s in the midst of directing and producing his own first full length feature film, which he calls a hugot movie about moving on. He wrote the script in three years, and some of it is based on his personal experiences of heartbreak: “My feelings are there, the things I said, my katangahan.” His Twitter feed is actually filled with potential lines—whenever Fifth comes up with quote or a piece of dialogue, he tweets it out and files it under the hashtag #hinugotnififth—the millennial method of keeping a journal. 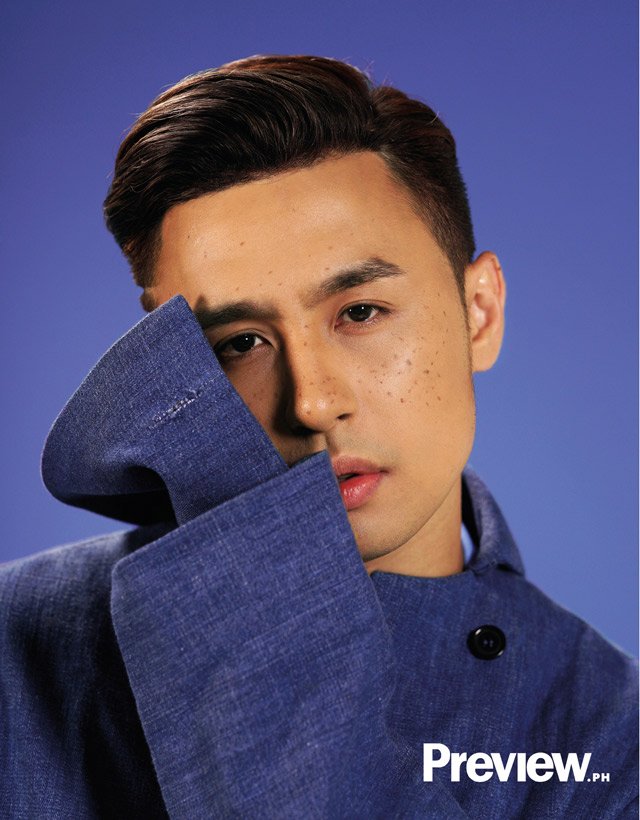 Fifth is not an absolute newcomer to filmmaking. While he was a Mass Comm student at FEU, he entered his first short film, Manibela, to the MMFF, where it won the “Most Gender Sensitive” Award. “How ironic!” he laughs. The decidedly hugot-free film, whose narrative centers on a taxi driver and his passengers, takes a tragic turn and ends rather darkly, a bit unexpected coming from Fifth, who seems to exude humor and light.

Filmmaking remains his first love, however, and after several years in showbiz, Fifth decided he had enough, and went to Melbourne to get a master’s degree in Media Practice. He hasn’t finished the course yet—he relates how he tried working as a barista, something he’s never done before. “How do you make coffee in your country?” an irate customer asked. “Just 3-in-1 in hot water!” Fifth answered, then threw off his apron. “I’m too pretty for this! I’m going back to the Philippines!” Now that belongs in a movie.

Free To Be Proud: Bj Pascual