LOOK: Here's How (and Why) Bela Padilla Decided to Uproot Her Life in Manila and Move to London|Read more »
Fashion | By Zoe Laurente - Mar 9, 2015

Hermes Guy To Do Uniqlo, Plus 3 More Fashion Appointments Worth Talking About

Wang is with Balenciaga. Slimane is at Saint Laurent. Galliano is with Margiela. Who's up for a game of fashion musical chairs? 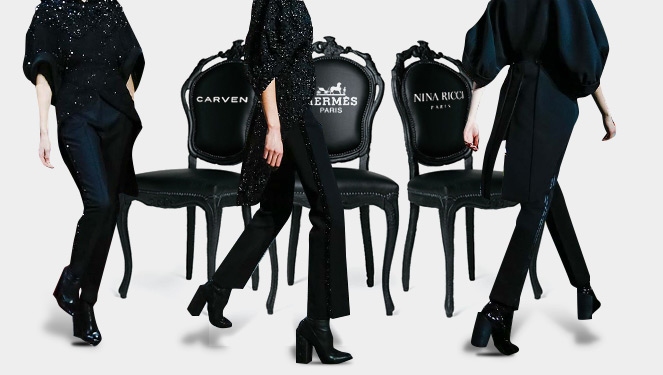 Wang is with Balenciaga. Slimane is at Saint Laurent. Galliano is with Margiela. Who's up for a game of fashion musical chairs?
Shares
Share
Tweet

As Heidi Klum would say at the beginning of every Project Runway show, “One day you’re in, and the next day you’re out.”

Heads rolled at Paris Fashion Week with the new designer appointments at illustrious fashion houses. Guillaume Henry moved to Nina Ricci, leaving his post at Carven to Alexis Martial and Adrien Caillaudaud. John Galliano debuted his first ready-to-wear collection for Maison Martin Margiela. And a new shy girl is at the helm over at Hermès. From grand exits to first impressions, here’s a recap of four big moves that have got the fashion community talking this week. 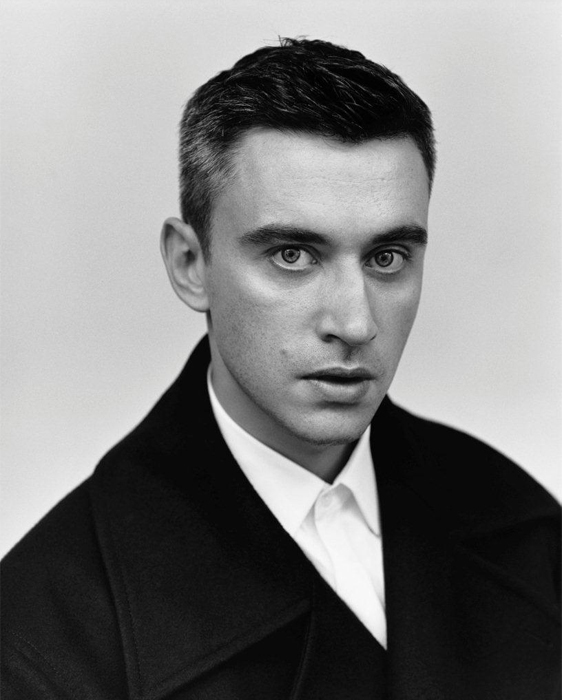 After his tenure of nearly six years, Carven’s former wonder boy traded up girlish prints for ladylike lace as he got to grips with an elegant and more mature woman. The 36-year-old opened his first show for Nina Ricci with a sheer gossamer-like pencil skirt teamed with a heavy structured jacket. Looks that followed had the same clean and polished finish with long sleeves and hems and demure necklines. 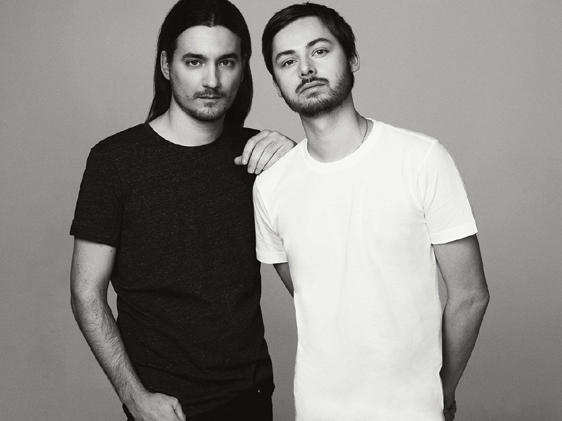 Alexis Martial and Adrien Caillaudaud sprung into the scene as the new artistic directors of Carven following Guillaume’s exit. Their first order of business, "make it electric," said Adrien, who previously worked on shoes and accessories at Givenchy. The duo opened their first show with a lilac mini skirt paired with a white organza blouse. As for the rest of the newly electrolyzed Carven girl’s wardrobe, eel-skin overcoats, foam-collared bomber jackets, floral jacquards, and paillette-speckled knits are what became of it. 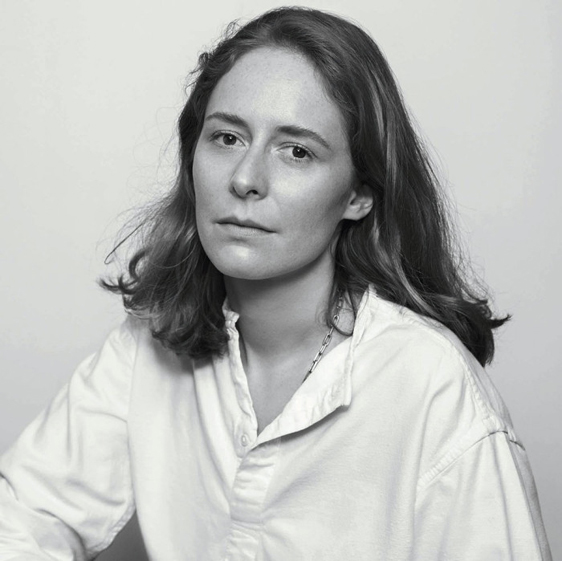 All eyes are on Nadège Vanhee-Cybulski who will debut her first collection as artistic director for Hermès at Paris Fashion Week tomorrow. Wait, who? She may not be a household name yet but Nadège’s resume will stun you. She’s held lead design positions at The Row, Maison Martin Margiela and Céline.

4. Which seat will Christophe Lemaire take? 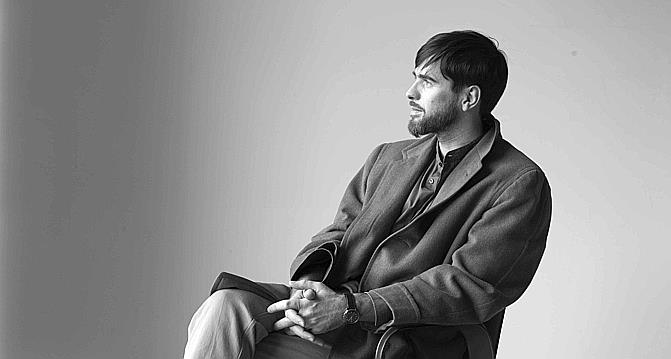 “There was a little bit of anxiety,” said the 49-year old who recently left his post as womenswear designer at Hermès. A day before he unveiled the fall 2015 collection of his namesake label, Lemaire, Christophe announced that he will be collaborating with Japanese retailer Uniqlo—a far cry from the luxury house he left behind—to design a collection for men and women, set to debut later this year. This news alone has caused us to pee in our women's trousers.

What do you think of this game of fashion musical chairs? Let us know in the comments below!

What's Long, Yellow And Has So Much #peels?

Taylor Swift Had A Tea Party With Selena Gomez, Ellie Goulding And Haim