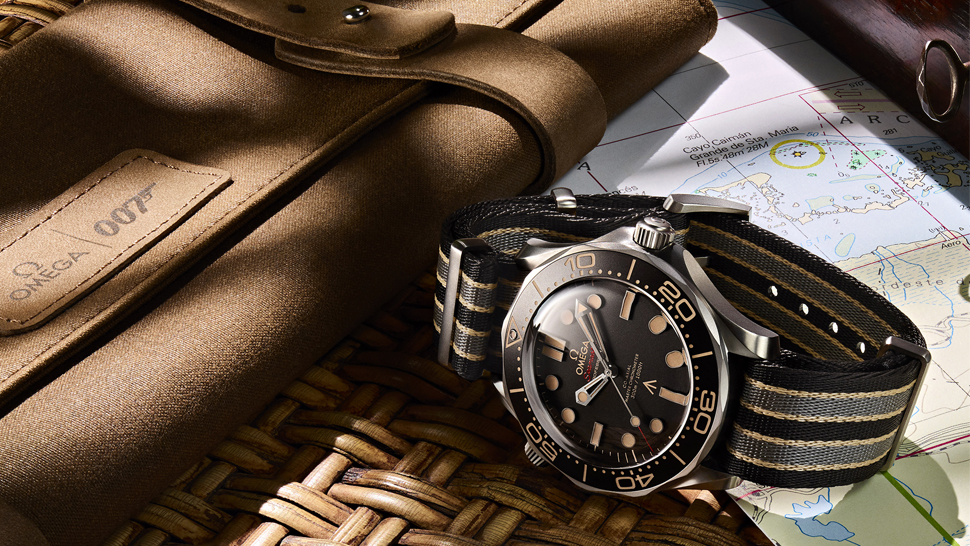 IMAGE Omega
Did you know that 007 has been wearing Omega timepieces since 1995's Goldeneye?
Shares
Share
Tweet
Comments