Updated: Everything You Need To Know About #dongyanwedding

Here are the photos you would want to see from the wedding fit for royalty. 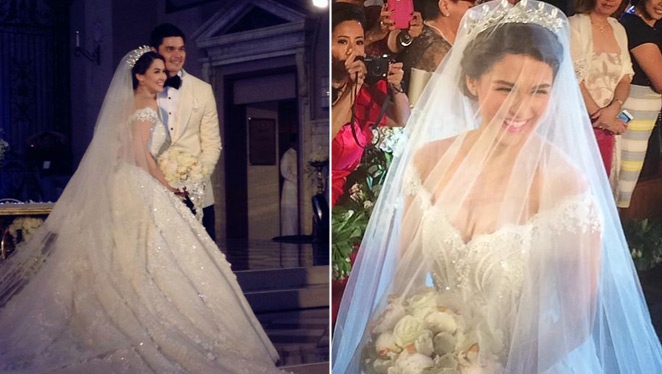 Here are the photos you would want to see from the wedding fit for royalty.
Shares
Share
Tweet
Comments

Now that you've seen all the details, feast your eyes on Marian Rivera and Dingdong Dantes' official wedding video.

The event that everyone (fans and curious beings alike) has been patiently waiting for has finally happened! Yesterday, December 30, 2014, Marian Rivera and Dingdong Dantes tied the knot at the rustic yet grand Immaculate Concepcion Cathedral. The year may be ending and most of you guys are still on vacation mode, but as the Preview girl officially becomes Mrs. Dingdong Dantes, you guys didn’t think we would miss this big event, did you? No holiday can stop us from scouring Instagram for the juicy details we know you guys have been waiting for.

It seems like it was only yesterday when the #JourneyToDDay began—from the live proposal, the engagement ring, the question on who will be making her gown, the countless bridal showers, to the viral prenup video; but time went by so fast because just like that, the king and queen of primetime television have both said "I do".

Want to see what a Filipino (television) royal wedding looks like? What are you waiting for? Click on the gallery to see.

See the celebrities we spotted at the wedding here. 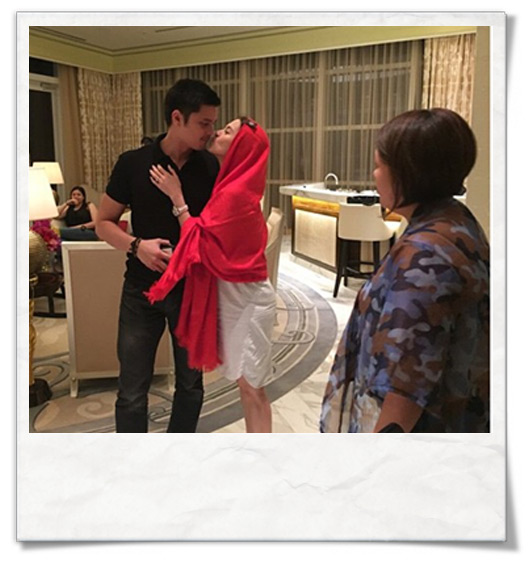 A Petite Girl's Guide To Shopping

What's It Like For A Girl To Be In A Male-dominated Sport?