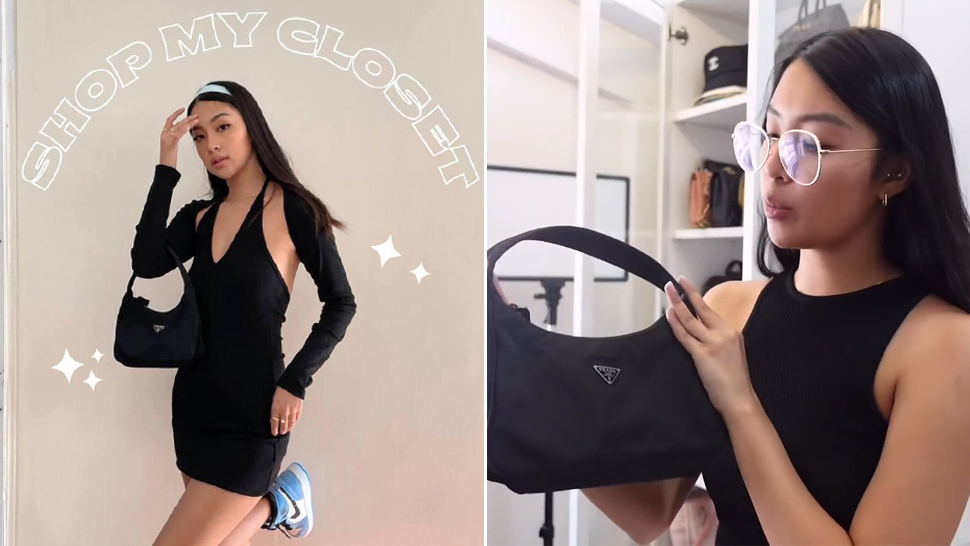 A bold move from the Italian fashion house. 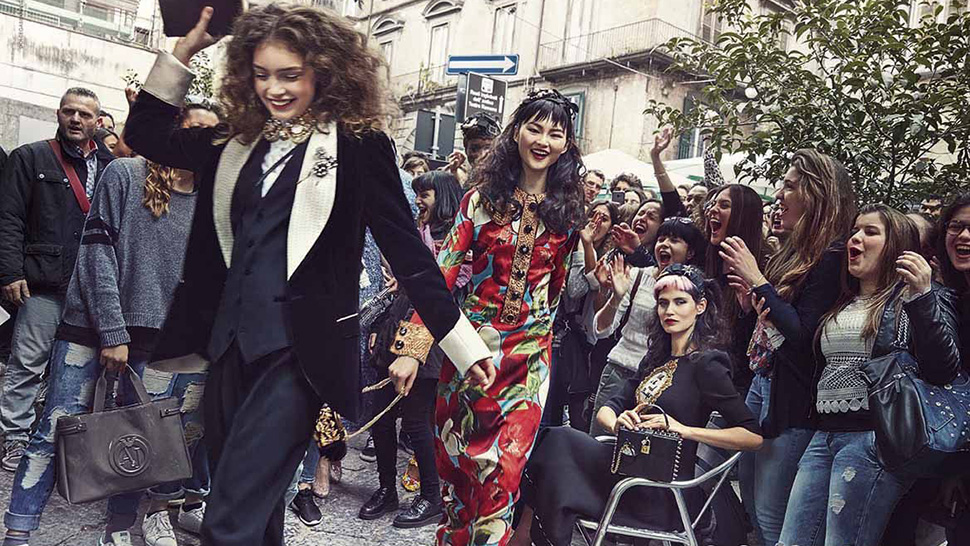 It’s fairly common for big-ticket designers to release their latest ad campaigns with a bang, and that wow factor normally comes in the form of models-of-the-moment or famous Hollywood stars being launched as the new face of the brand. But as for Dolce & Gabbana’s Autumn/Winter 2016 campaign, we must say, the Italian luxury fashion house sure managed to pull quite a surprise by enlisting war photographer Franco Pagetti. 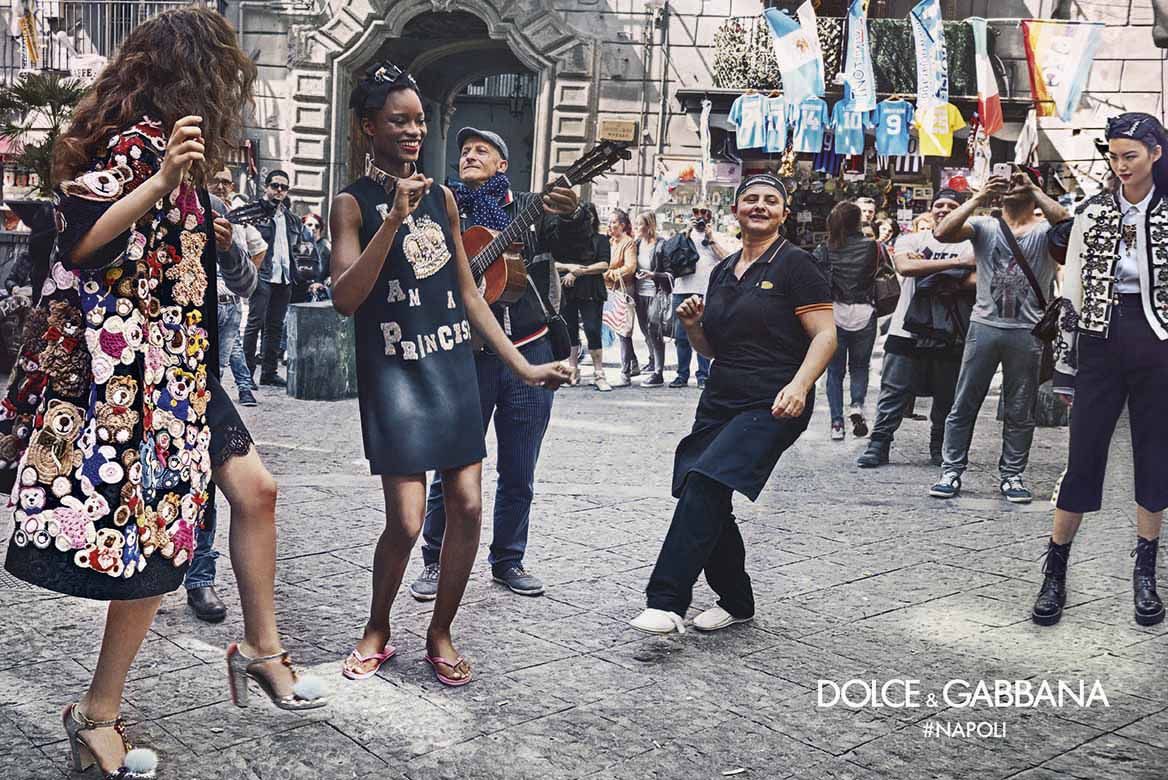 Commissioning a photojournalist, whose resume is mainly focused on war-torn countries such as Afghanistan, Iraq, Palestine and South Sudan, is obviously not the norm in this billion-dollar industry. Although he did have an experience working for Vogue Italia during the beginning of his career, D&G’s founding duo, Domenico Dolce and Stefano Gabbana, noted that it was exactly his “bravery, ingenuity, and skill” that attracted them to working with Franco for the AW16 campaign in Naples, Italy.

D&G said on Facebook, “Franco is a photographer who has covered conflicts across the globe including Iraq, Afghanistan, Kosovo and Libya for Time magazine and many other important titles. He's one of the best in the business thanks to his bravery, his ingenuity, and his skill. He is a tough operator. He will find the right shot for sure.” 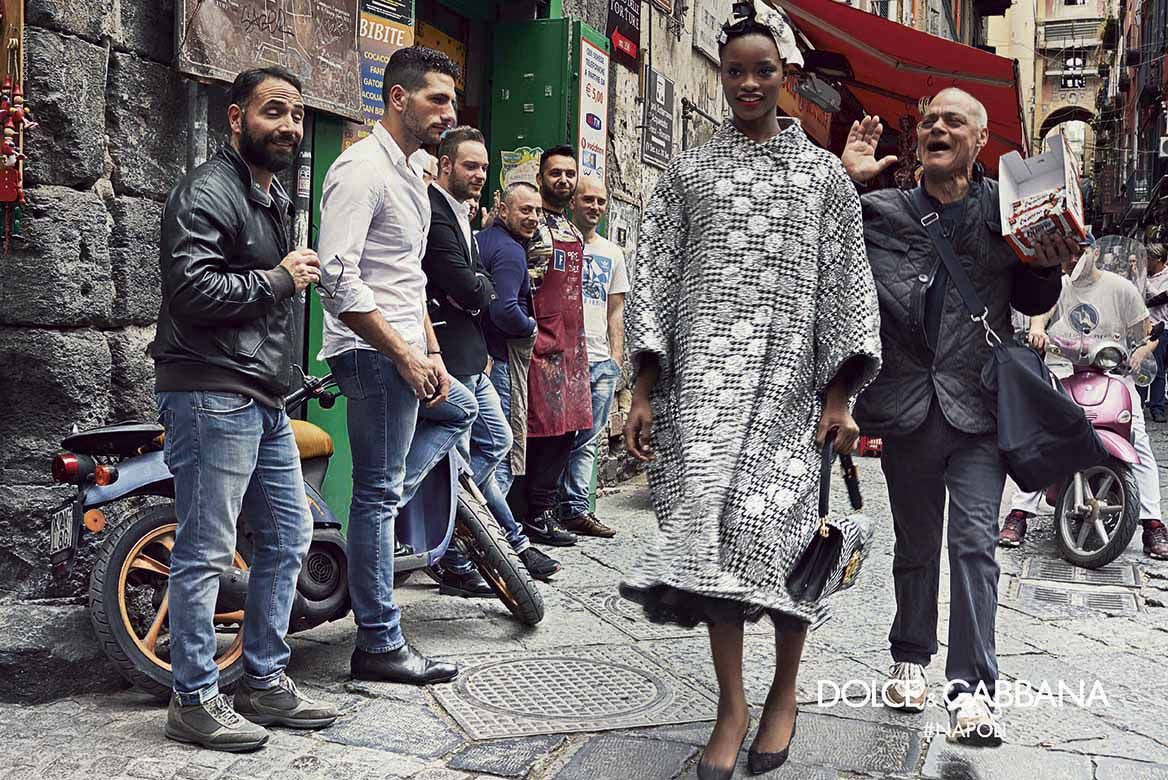 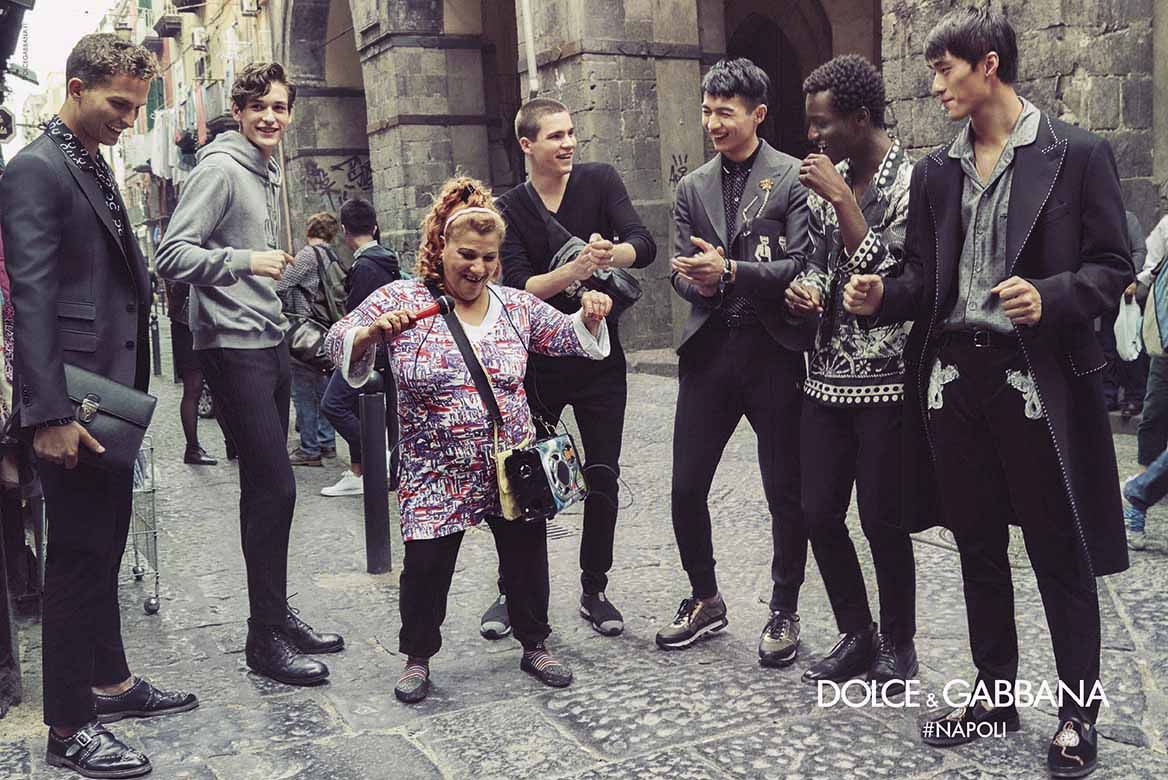 The job offer also came as a shock for Franco, who initially wondered if there was some sort of a mix-up after getting a call from the Italian label’s designer himself. He reportedly told Domenico, “The campaign cannot be a report like I am used to,” and insisted on doing things his way, which prohibited the makeup artists, hairdressers and assistants to hang around the shoot. He adds, “I want to be alone with my story and the people in front of my camera. More than the models, the people of Napoli should be the star of the campaign.” 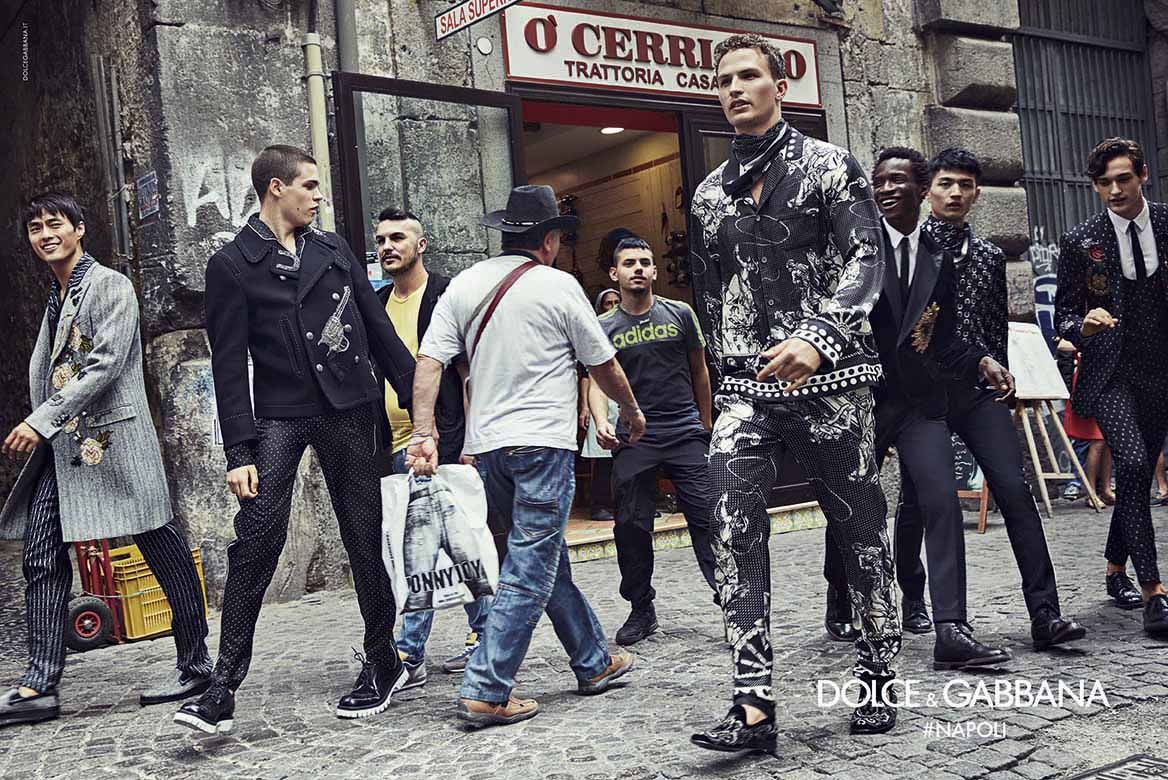 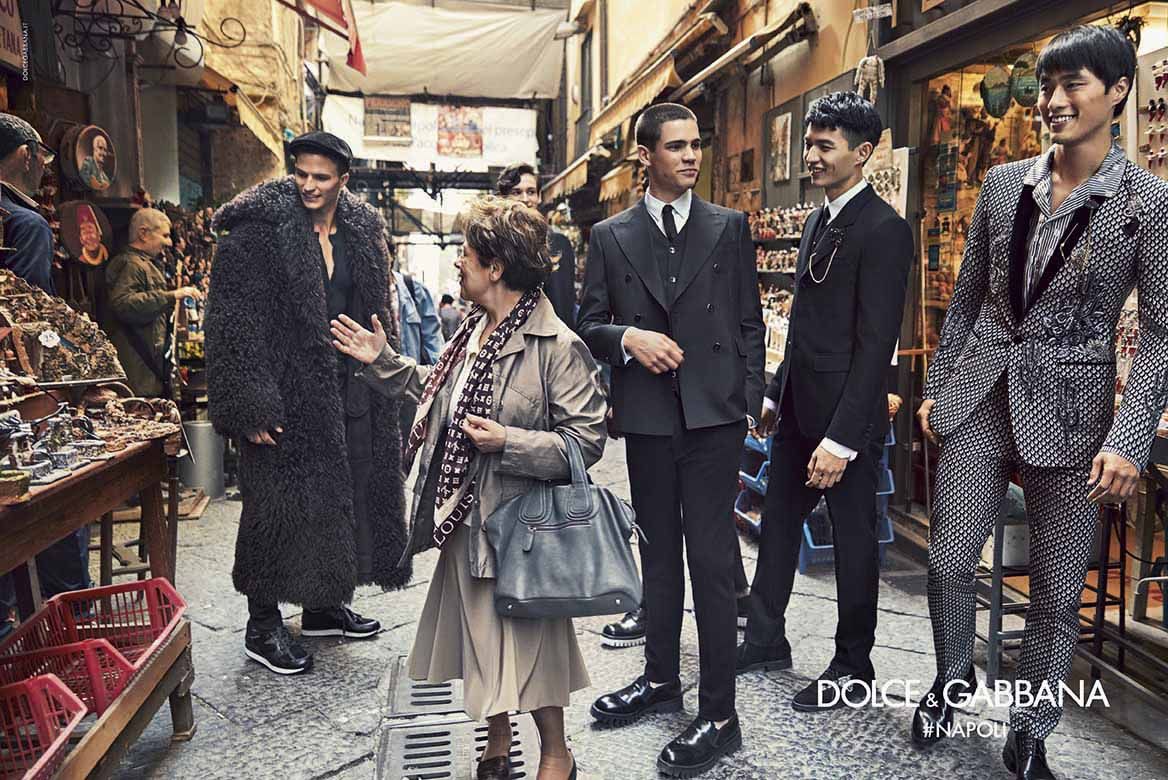 The aftermath? Impeccably dressed models and incidental extras sharing Naples’ famed main street—a history in itself being that it is first time the brand has used ordinary people and passers-by in their campaign materials. And that of which, as seen on the photographs, captures a beautiful marriage between high fashion and rawness.

"Everyone can take a picture in a studio. People want realness. I encouraged the models to show their souls because we are all tired of seeing unnatural shoots.” - Franco Pagetti

His And Hers Bomber Jackets For Couples Who Love Ootds