Does Pnoy Have A Type?

And the common denominator of all our potential first ladies is...

In an interview with the Philippine Star, President Benigno S. Aquino III revealed that he had his first girlfriend at the age of 18. Today he is 55-years old, and with roughly a year left in his term, still has no first lady (or girlfriend). But who are we to meddle with the affairs of his heart anyway?

However, our snoopy side couldn’t help but backtrack on the ladies that were once linked to the president. What is his type, really? Or, does he even have a type? Here we take a look at some of those girls and see if they have anything in common, style wise. 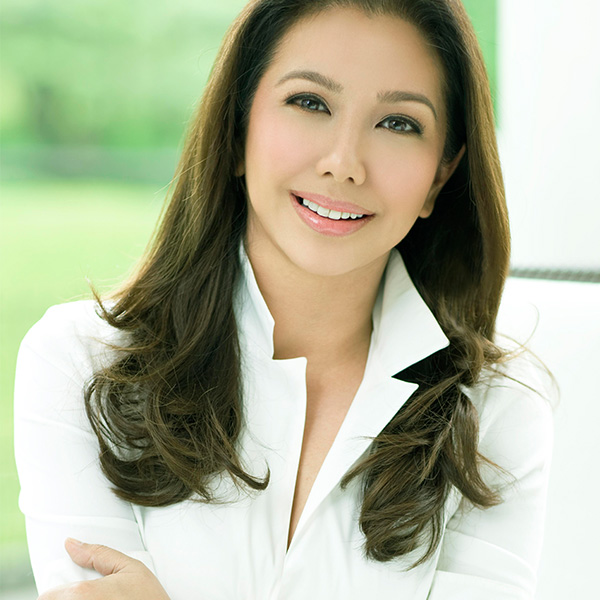 Mar Roxas wasn’t the first politician in news anchor Korina Sanchez’s life. And how can they not fall for her? With her crispy button-downs, lady-like shift dresses, and Mentos-sized pearls, she’s every lola’s peg for a granddaughter-in-law. Spot.ph reported that she and Noynoy dated sometime between the late 1980s to the early 1990s. Noynoy confirmed this in an interview in 2010 where he claimed that they broke it off “two decades ago.” 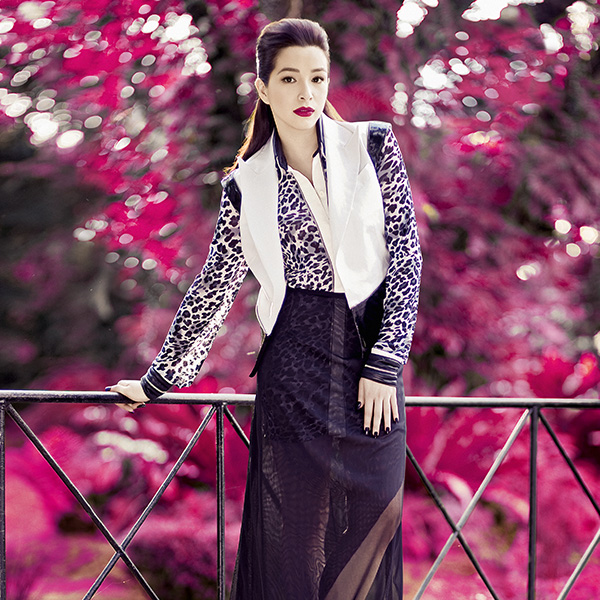 Shalani and Noynoy first met in 2005 during President Gloria Macapagal-Arroyo’s State of the Nation Address. Like Korina, she was a news reporter, but for UNTV. The second time they met was in 2008 and come September of that year, the pair made their relationship status official. Fast forward to 2010, Shalani keept it cool and simple throughout the campaign and opted to wear pique shirts and jeans paired with sensible shoes. After their split in November of that same year, Shalani turned up the glam factor when she fronted Preview in May 2011. At that time she was also hosting alongside Willie Revillame on his noon-time variety show.

Common denominator so far: Polished ladies who like fronting the camera. 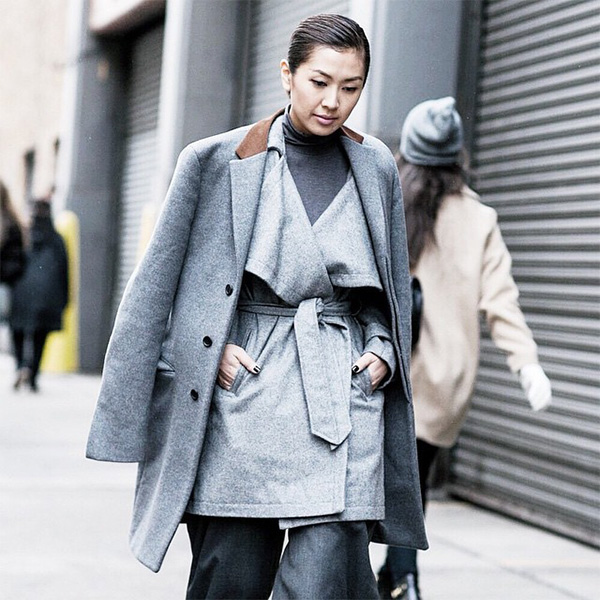 Liz made the connection via Kris Aquino who she was styling at the time of Noynoy’s campaign. Eventually she found herself dressing Noynoy too as she was tasked to put together looks for him for big events like his inauguration and his SONA. By the time he and Shalani called it quits, Ballsy Aquino-Cruz and Boy Abunda made separate statements confirming that Liz and the newly elected president have been going out but not exclusively.

From cover girls to an editor, perhaps Noynoy wants someone who’s more behind the scenes? 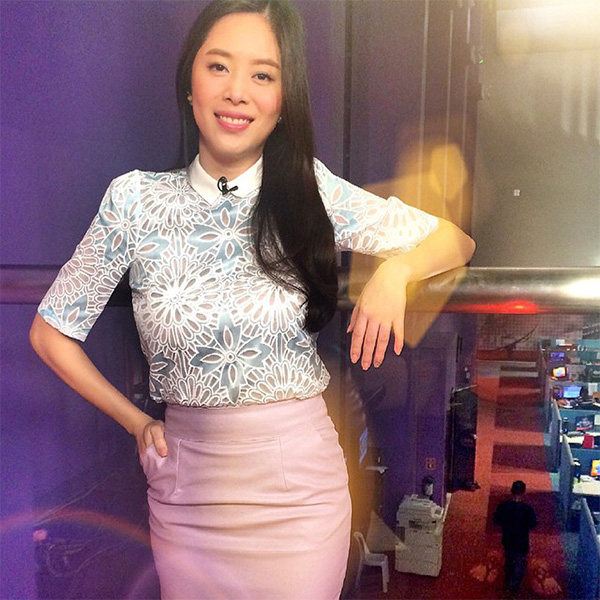 It seems like the president really has a thing for news reporters. In January of 2012, he confirmed that he was dating Korean entertainment anchor Grace Lee, who he first met in 2011 on a trip to Cebu. Unlike Liz, who puts on the ritz, anything pretty much goes for the 32-year old who wears anything from jeans and a hoodie to body-con dresses.

Final Verdict: While there were a few other women that Noynoy dated in between these four ladies, it seems like he always goes back to someone whose line of work entails her to be under the spotlight or in front of a camera. Their styles may differ but they all know a thing or two about keeping a public image. So could that be the common denominator? Or, almond-shaped eyes?

Let us know what you think in the comments box below.

10 Questions With The Filipina Barbie Designer