SHOP: The Preview Beauty Bag Is Officially Here and It's the Ultimate Steal|Read more »
Fashion | By Clifford Olanday for Esquiremag.ph - Jan 23, 2020

Why get regular boots when invisible boots exist? 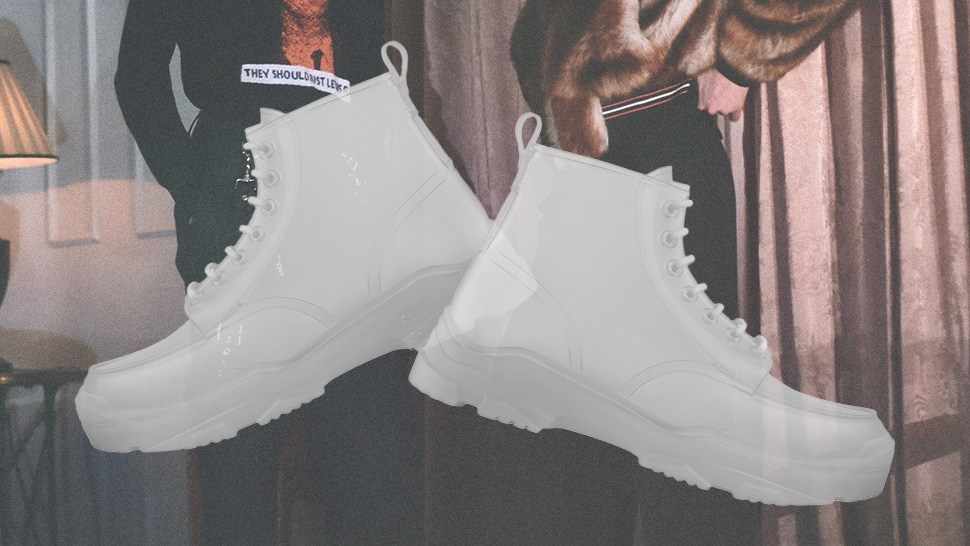 Dior’s Summer 2020 collection by Creative Director Kim Jones is soaked in eye candy: a translucent bomber jacket in the house’s iconic newspaper print, a supremely chic aluminum crossbody bag that looks like a baby Rimowa because it really is, new iterations of the Saddle bag for men, and more.

Also, there are these: transparent work boots, the ultimate flex. Officially called the Worker, the clear boots are inspired by the quartz crystals of artist Daniel Arsham.

Gray and black versions of the style were on the feet of the models that walked the runway last June, but this husk-like version is infinitely more fun as it allows you, its future owner, to show the world your sock of choice. 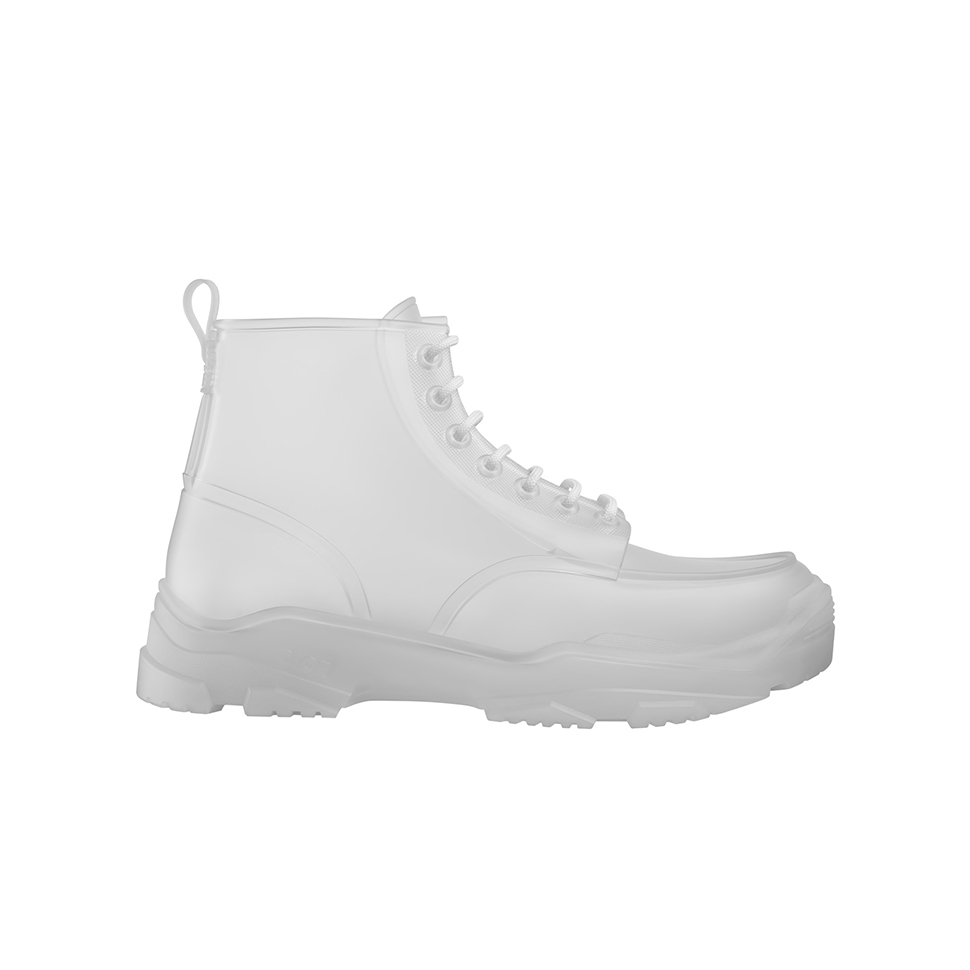 Wear it with socks with the Dior Oblique logo or the house’s famous newspaper print. 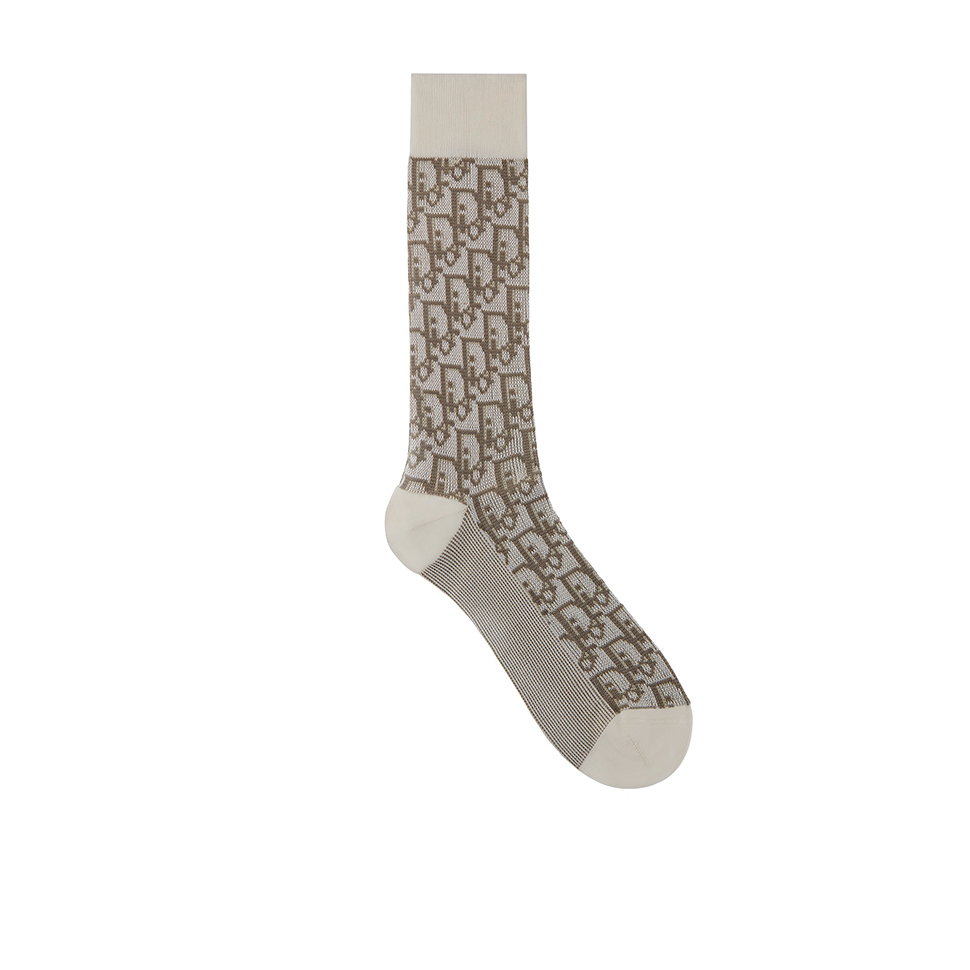 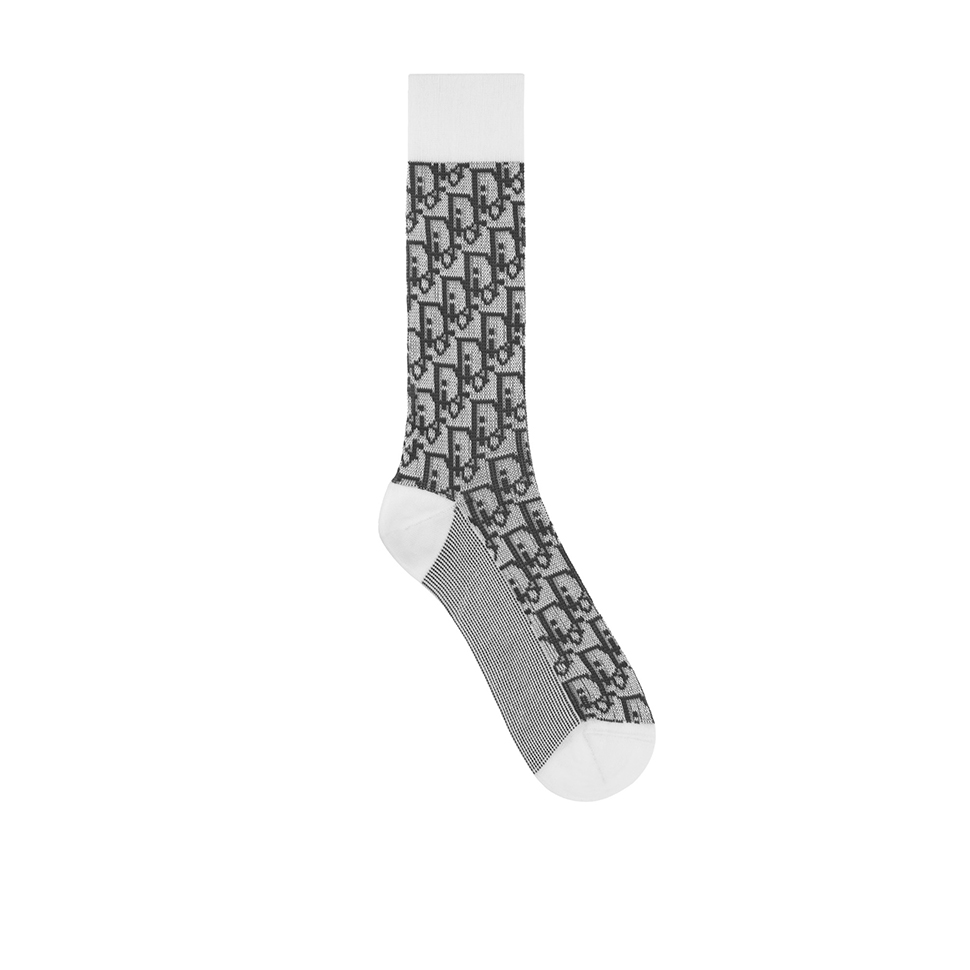 In his fourth outing for the Parisian fashion house, Kim once more chooses an interesting collaborator in Daniel, the contemporary American artist best known for his eroded sculptures. Think everyday things—a guitar, a clock, a 1961 Ferrari GT California—all cast in white but calcified, broken, and distressed in parts.

The boots, in particular, are reminiscent of Daniel's Crystal Relic series, where he renders objects as completely see-through, as if they've been preserved in time (Crystal Relic 001 was a New York Yankees cap).

If you need more convincing about the cool provenance of the Dior Worker boot, head on over to the source, Daniel’s Instagram, where he posts insane creations such as a crystal shell of the Nintendo Gameboy with a removable cartridge of Super Mario Land.

The boots, which are also available in matte beige and dark gray, will launch this month. We’re crossing our fingers that the new Dior shop in Solaire Resort & Casino will stock the invisible pair. 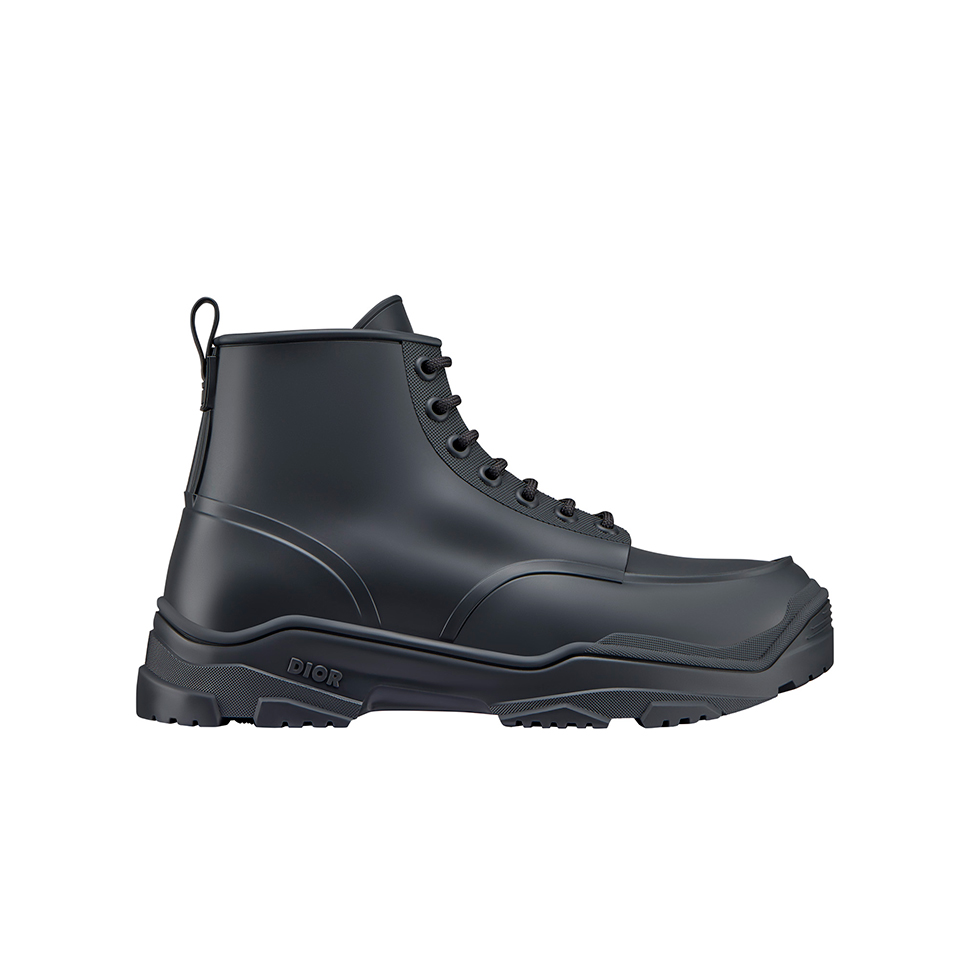 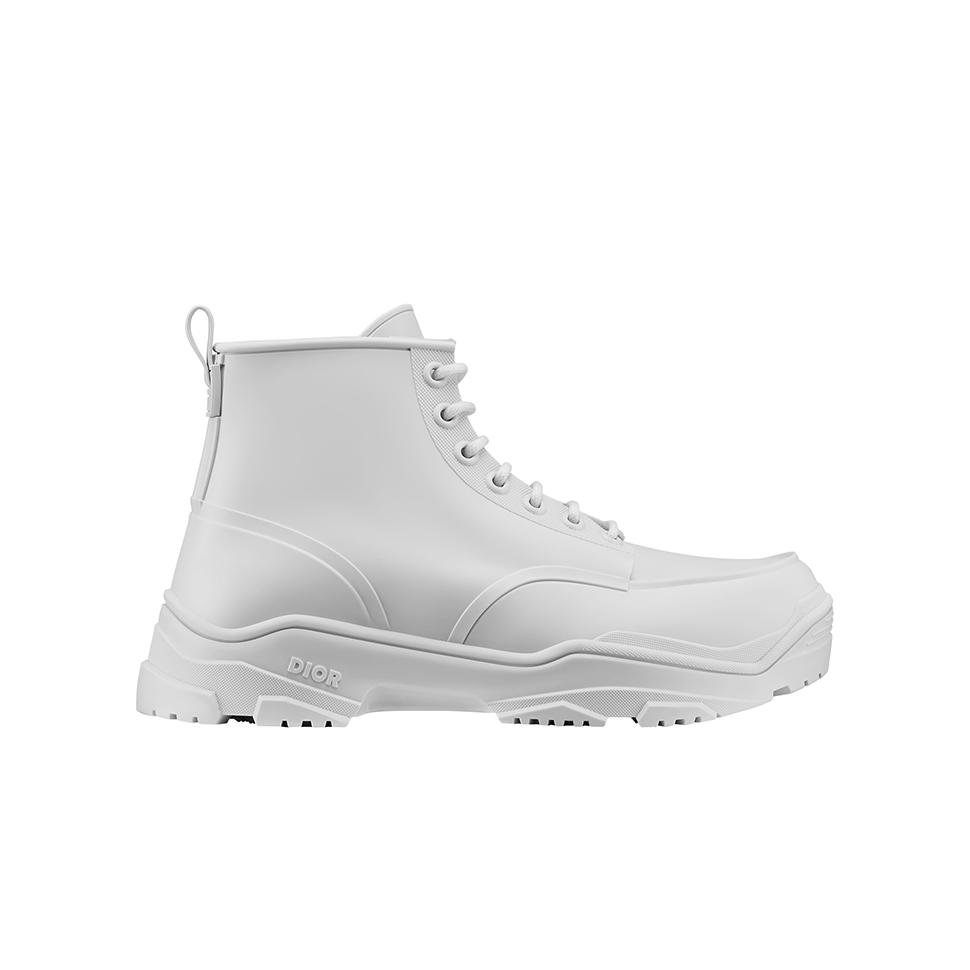 This Is the Exact Dior Tote Bea Alonzo and Dr. Aivee Teo Both Love for Travel

Would You Buy This Elephant Phone Case For P26,000?