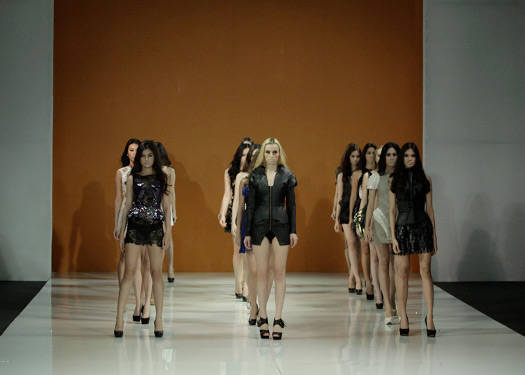 It was a celebration of Pinoy culture and heritage as 17 designers paid tribute to Taal, Batangas’ notable craft.

Designers looking at the process of couture afresh put the spotlight on Taal’s remarkable handiwork, aptly called Burdang Taal, Habing Pilipino. These meticulously hand-embroidered creations set on expensive, indigenous fabrics like piña and jusi were given a modern treatment, thanks to the visionaries who take pride in upholding tradition while keeping up with the times.

Among our favorites were the urbanized creations such as this gray cropped top with electropleated skirt by Edgar Madamba, JC Buendia’s embroidered top paired with black shorts, and Roland Lirio’s shift with a sporty spunk. Part classic, part up-to-date pieces were also a hit on the runway, like this cut-out dress by Richard Papa, this pink-and- gray shift by Ole Morabe, and this aqua minidress by Randy Ortiz.

Of course, the show wouldn’t be complete without the timeless terno, and several designers did their own stand-out renditions—Gerry Katigbak went for a fully embroidered minidress, Edgar answered back with a dove gray mullet, while Roland stayed loyal to his signature aesthetic.

Lest we forget, there were also a couple of design veterans who threw restraint out the window with their over-the-top and extravagant pieces. Fanny Serrano opened with a gray-and-orange combo, Oskar Peralta added a fringed cape to his black-and-white gown, and Lito Perez opted for a tamer approach with his leaf-embroidered showpiece.

As for menswear, Bergamo served up a couple of must-haves, like this light beige suit fit for a beach wedding. Vic Barba offered something more casual, while Gerry and Anthony Nocom preferred to go traditional with a few barongs to choose from.

The show that made fashion editors rush backstage right after—whether you're a grunge girl or you like it ladylike and formal, everyone got their sartorial fix from the four designers.

It was indeed “The Rebellion of the Non-Conformist," as Arnold described it to be. Whoever said you can’t wear leather in the summer will think twice upon seeing his rockstar ensembles. Heady with studs, his play with chiffon, leather, and crepe de chine gave a pulse-quickening effect that can only be felt by the grunge girl at heart.

Click here for Arnold Galang in the Designer Directory.

The collection cemented the idea of the edgy cocktail dress, and nobody does hard-meets-soft renditions that are as explicit and as fascinating as Jerome's, as seen on this violet bodice with ruffled skirt and on this textured black mini. We adore game-changers in the industry, and are looking forward to more breathtaking creations from the young visionary.

Click here for Jerome Salaya Ang in the Designer Directory.

Another Project Runway Philippines finalist, the Cebuano designer took the romatic route this season with his “Canvas” collection—a montage of ultra feminine pieces inspired by the image of painting a canvas. Decked in beige, white, and pastel hues, Philipp’s works successfully exhibited his affinity for all things flowy and grand.

Click here for Philipp Tampus in the Designer Directory.

The distinct beauty of Spain reigned supreme in this design veteran’s collection. Scarlet red frocks in various proportions brought his collection to greater heights, and his red parade of theatrical princess gowns surely made a lasting impression not unlike the evocations of the great Valentino himself.

Click here for Renee Salud in the Designer Directory. 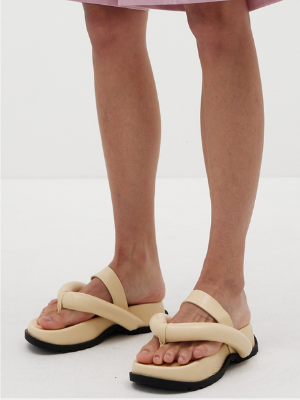 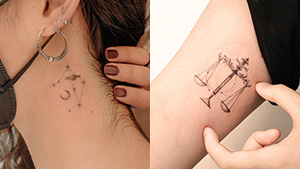 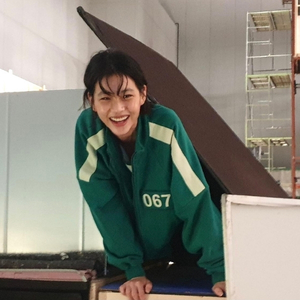 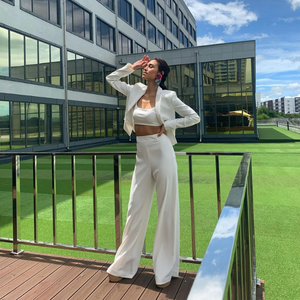 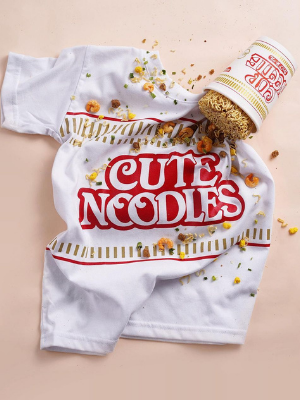 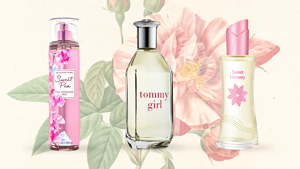 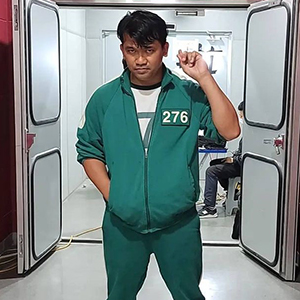 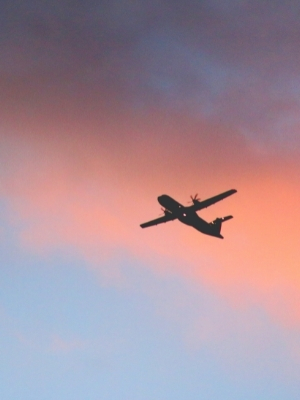 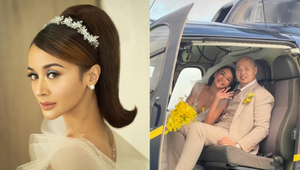 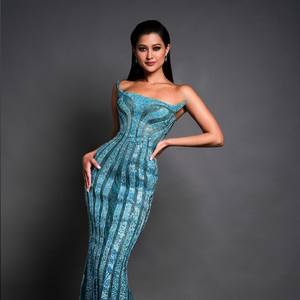 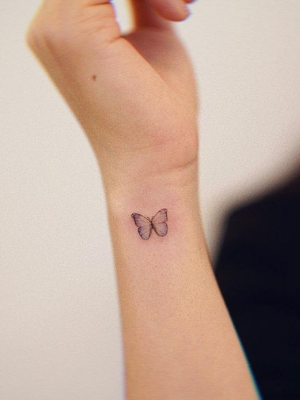 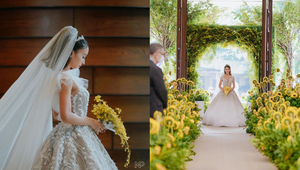 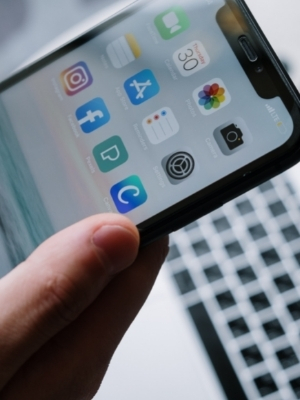 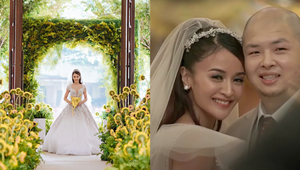