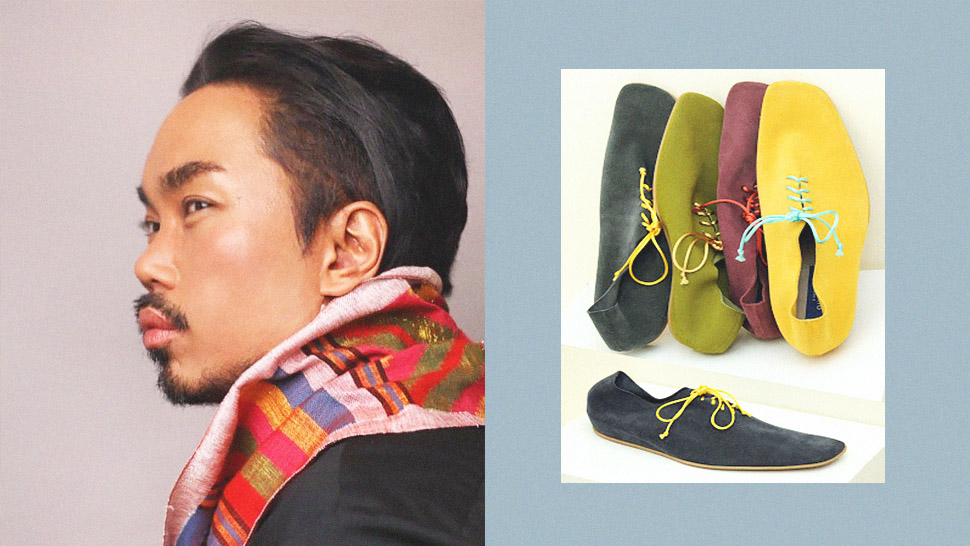 IMAGE INSTAGRAM @briantenorio, COURTESY OF Christine Dychiao
We say goodbye to an extraordinary individual who dedicated himself to making our country a better place.
Shares
Share
Tweet
Comments