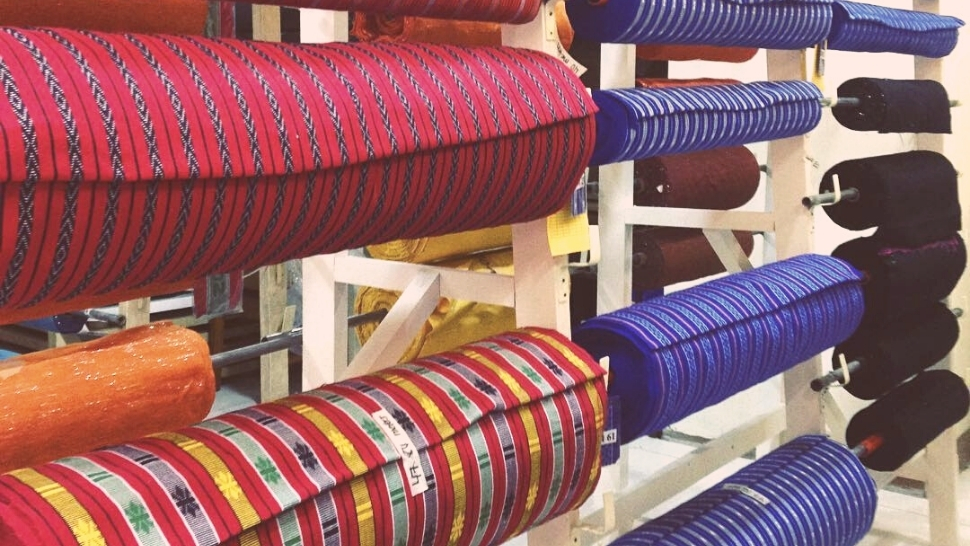 It is not a secret that many things we own are from and made in China. Their products are sold for cheap, and in today's situation, affordability wins the game. But where do we draw the line in mass prodcution? Baguio City's local says their weaves are off limits.

In a news report by Inquirer, Virginia Doligas, manager of Easter Weaving Room, Inc. in Baguio City, says that counterfeits were being sold at a low price and has swindled many customers. She adds that many local woven fabric business owners have been greatly affected by this issue on top of the pandemic.

Easter Weaving Room in Baguio City houses a group of women who have been using traditional methods of weaving to create indigenous clothing. The company pays its 100 weavers a daily rate of P500, which is even higher than Baguio’ minimum daily wage. They also provide looms for the young mothers who can work without having to leave their homes. With that, they have continued the practices that the natives of the Cordillera Region have established for many generations without any modernization, whatsoever.

To mark the beginning of 2021, machine-made replicas from China were starting to be sold around the city but it’s quality is no match against the genuine hand woven fabric that the weavers of Cordillera dedicate much of their time and effort into.

So, the Cordillera weavers have started to clamor for help from the government to cease the entry of these counterfeit products as they would result in "irreversible damage that is greater than the devastation wrought by the pandemic on the weaving industry" as said by Virginia Doligas to the city council.

According to lawyer Atanacio Addog, legal officer of the National Commission on Indigenous People (NCIP) in the Cordillera, cultural intellectual properties are shielded by the 1987 Constitution and the Indigenous Peoples Rights Act (Republic Act No. 8371), along with several international treaties that have been established to prevent counterfeit products in local markets that would endanger indigenous Filipinos’ rights.

According to Atty. Atanacio, the NCIP is already working to protect cultural art forms and indigenous knowledge, like the Cordillera weaving. The NCIP has already spoken to shops to stop importing and selling counterfeit products and threatens to sue those retailers. Currently, they have a task force in place to keep watch of this issue.

This Architect-Turned-Designer Is Giving Local Weaves a Streetwear Makeover

10 Most Expensive Designer Swimsuits Celebrities Own