LOOK: Here's How (and Why) Bela Padilla Decided to Uproot Her Life in Manila and Move to London|Read more »
Fashion | By Steph Sison - Dec 16, 2016

Confessions of a New Gucci Fan

From glitz and glam to geek chic. 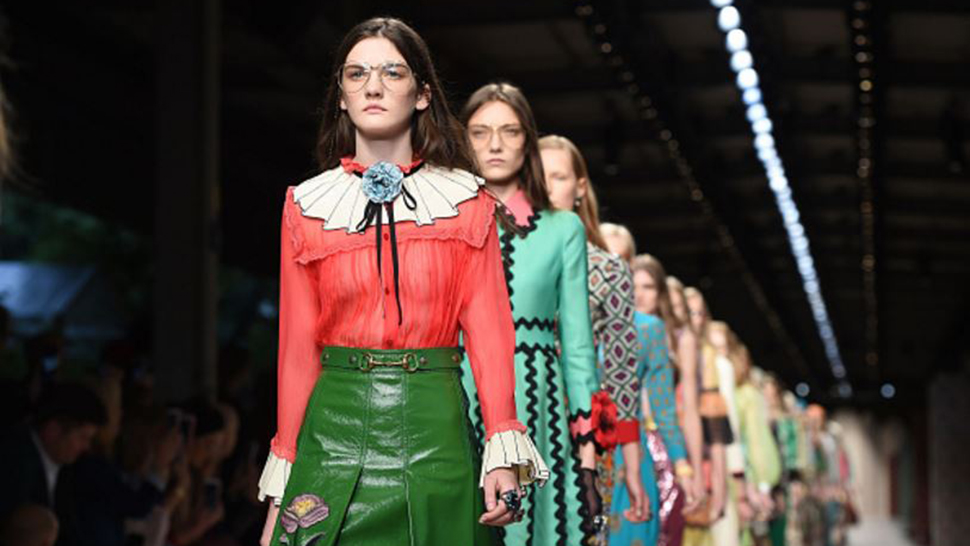 I’ve never paid much attention to Gucci until it pioneered the geek chic revolution under its new creative director Alessandro Michele. Before Alessandro, Gucci suffered a big dip as Tom Ford left the brand in 2004. Since then, Gucci was handled by designers who bounced off here and then that shook Gucci, the foundation stone of the Gucci Group (Stella McCartney, Bottega Veneta, Balenciaga and Alexander McQueen), to its core. Gucci, an iconic brand, seemed to have lost its way. 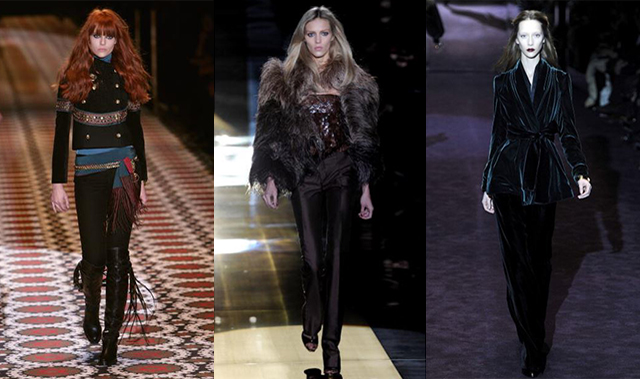 And so we’re thankful as Gucci's makeover man Marco Bizzarri steps up and hires unknown Roman designer Alessandro Michele and places him at the helm of the brand. And in that moment, Gucci is back on top of the fashion scene.

They shared a common belief that fashion is genderless. Girls and boys wear bows, flora and fauna, suits and specs. But more than this fashion-forward move, Gucci pioneered a new genre in fashion: geek chic. Known for its lascivious glamour, oozing with sexuality, Gucci sent models that looked like librarians and grannies and it was just what the brand needed. 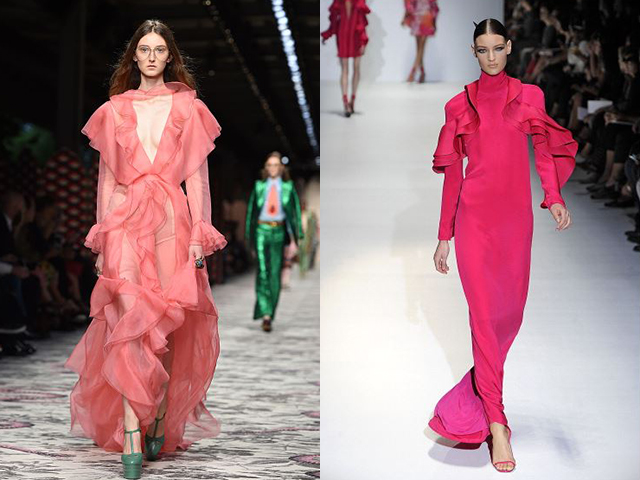 Echoes of the past: New vs. old Gucci

It succeeds more than expected as it wasn't just creativity that the brand needed. It needed a push to adapt to the modern realm of fashion, social media as we know it. They launched a #GucciGram campaign that let creatives all over the world to interpret the brand’s iconic pattern, the Gucci Tian. This move pushed for both market interaction and free marketing, a new chance to be in the spotlight. 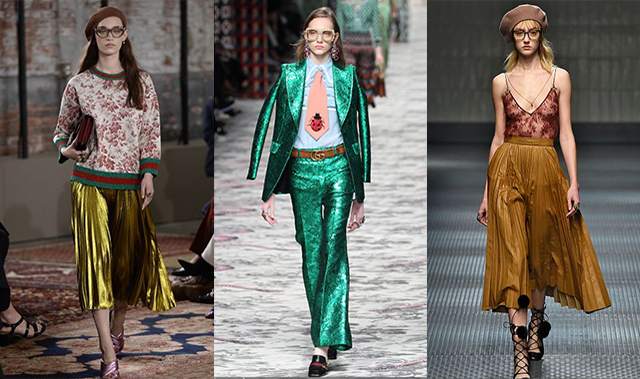 With this, Gucci instantly became a cult favorite and to some extent a design pioneer copied by many. But despite the tremendous amount of fast fashion available that resembles Gucci, there’s nothing quite like having the original. You simply must have those Gucci loafers, that Gucci bag, that Gucci sweater, and of course, those Gucci sneakers. I guess that rounds up the Gucci magic that has enthralled the many. It’s long iconic journey to fashion, despite the dark ages in between Tom Ford and Alessandro Michele, was worth it. After all, any Gucci piece is an envied item.

This is What Opening a Gucci Package Looks Like

Ace the Sneaker Game with Gucci

15 Velvet Bomber Jackets To Get Cozy In This Christmas