How This College Student Made Almost P200,000 Selling Windbreakers on Facebook Marketplace

Her story will inspire you! 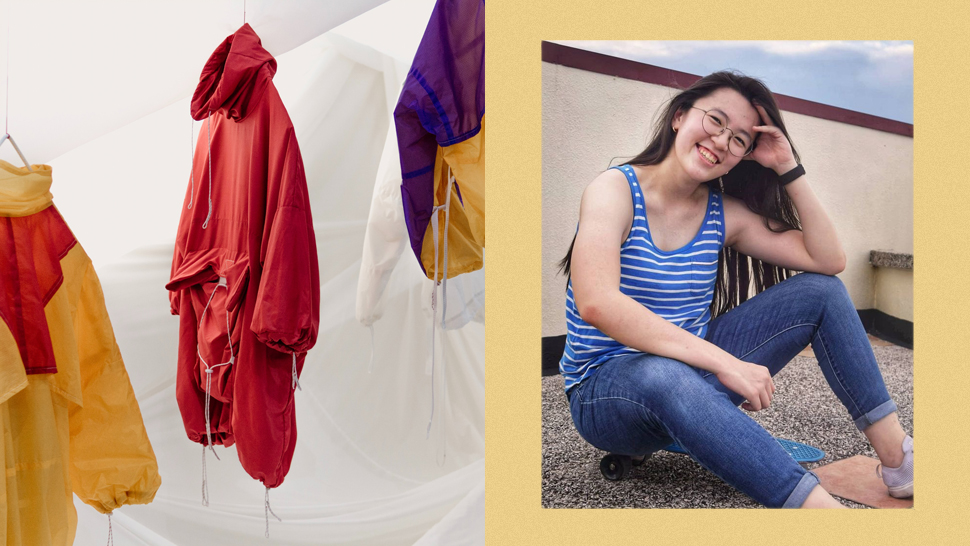 Nowadays, even college students find ways to be more financially independent and earn for themselves. Whether it be through starting their own businesses, launching their own fashion lines, or working multiple jobs, anyone can achieve their goals if they have the mindset and determination for it.

Nicole Alba, a second year college student, shared how she made extra money through buying and selling, an opportunity she decided to try out after discovering it on Facebook Marketplace. Initially, Nicole chanced upon a post that sells windbreakers for P1,200. Upon looking up the product on Shopee, she found out that it retails for about P620 and realized that she could also try the buying-and-reselling route to earn extra cash.

How she did it

Nicole made a plan to buy the windbreakers from suppliers abroad through Shopee and sell them for around P900. It was cheaper than the original post she'd found, but she would still make a profit of around P300 per windbreaker she sells.

She started buying and selling windbreakers on Facebook Marketplace and marketed them as tri-color and two-tone windbreakers. Initially, she didn't expect for her post to blow up. But people started tagging other potential buyers in the comments section and eventually, Nicole received orders for 210 windbreakers. After asking customers to pay 50 percent of the selling price as downpayment, she only had to chip in around P18,000 to bulk-buy the windbreakers from the suppliers she found. From the 210 pieces she sold amounting toP189,000, she was able to make around P76,000 in profit. That's quite a lot of money earned!

That said, it wasn't as easy as it sounds because Nicole had to take the risk of trusting her suppliers even though she's never heard of or bought from them before. Add to that spending P18,000 fromÂher own pocket plus the payment of other buyers who are counting on her.

Tips and advice from Nicole

Aside from her buy-and-sell experience, Nicole has a YouTube channel filled with content about how she manages her own finances. She has videos about investing, tracking your own expenses, and even about Blockchain and Bitcoin, all made to cater to college students and young people like her.

When it comes to advice, Nicole mentioned in her video that mindset is very important. You have to believe in yourself, your capabilities, and your eagerness to learn so you can accomplish your goals. Aside from that, she emphasized the importance of putting everything you know how to do and everything you've learned to action.

She also noted that, "What worked for me might not work for you," so even though she's shared her experience to help you map out your own plans, it's not the only way to earn money and find opportunities. Ultimately, it's the opportunities that you grab and make for yourself that matter.