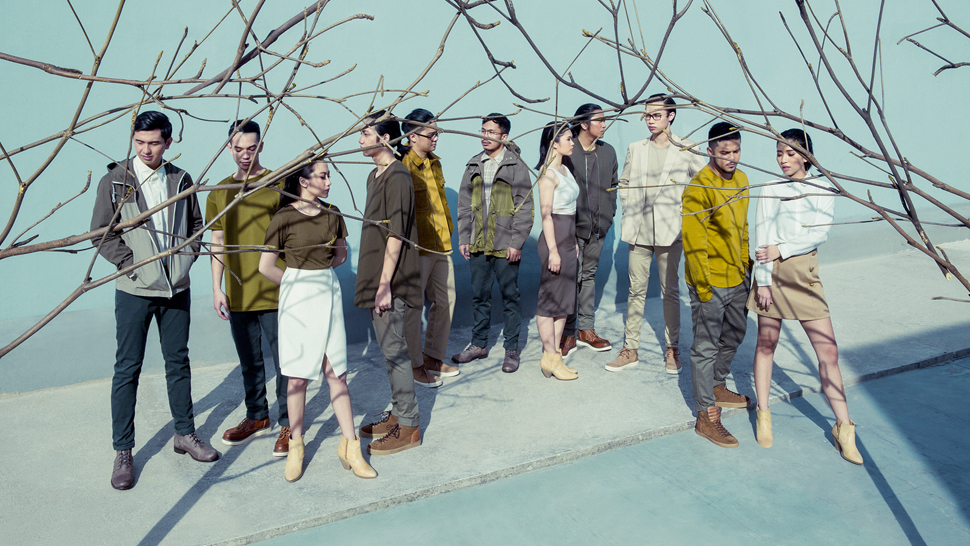 If you've never heard of Logiclub or their music, now's the time to tune in. Here's an excerpt of this month's feature written by Victoria Marquez on the music collective and thier recently released sampler album, too. We promise, they'll be your new Spotify favorite.

"2012 was the year electronic dance music (EDM) came to Manila and decided to stay. The wub- wub-wub of dubstep permeated the Top 40s, straight through to your favorite haunts at The Fort. But a different kind of electronic music had been rumbling in the underground. Right around this time, a ragtag group of angsty youths heeded the call of these disturbances on the dance floor to take electronic music where it hasn’t gone before.

Logiclub is a collective of young electronic music producers, varying in age and musical philosophies and yet similar in their deep need to push the boundaries of their respective sounds. From hip-hop to electropop to deeper-than-deep house, the group explores the manifold dimensions of electronic music.

You might have heard them on the radio or at a bar, from the tinkling of CRWN’s jazzy montages or BP Valenzuela’s tender singing about the neon hour, to Ninno’s furious spitting about life in the Third World, or Curtismith’s searching idealism. Or maybe you were at Black Market when you heard the disruptive and primal urgency of masked Lluwin or John Pope’s atmosphere of disorienting sound.

They take their name from Logic, an Apple software for music-making and production. The 'club' began in 2012, when Rez Toledo (better known for his Somedaydream project) formed a small group of electronic music-makers wanting to strengthen their skills not just with the software, but with their craft.

This mutual support and innovation is at the core of Logiclub’s ideology. 'One of our musical philosophies is that you must share your knowledge,' says Rez. This foundation has led to an atmosphere of growth and support within the family of producers. Collaborations among them abound, they work on each other’s albums and feature on each other’s tracks, resulting in exciting and unexpected output.

The collective houses visual producers as well. They are those who work on the audiovisual experience during events— think video montage projections during performances or clever lighting—while some translate the vision online, carefully crafting brand identity or producing lush photography. The collaboration flows through some of the filmmakers’ works—musicians score, while filmmakers help with music videos. It’s the best kind of community there is."

Read the rest of the feature in our April issue here.

SB JAMS: A Sexy Playlist While Strutting the Runway

Hump Day Playlist: Slow It Down with BP and CRWN

#PreviewPlaylist: Chill for the Summer

This Is What Roadtripping With Kim Jones Looks Like