LOOK: Here's How (and Why) Bela Padilla Decided to Uproot Her Life in Manila and Move to London|Read more »
Fashion | By Ashley Martelino for Spot.ph - Nov 25, 2019 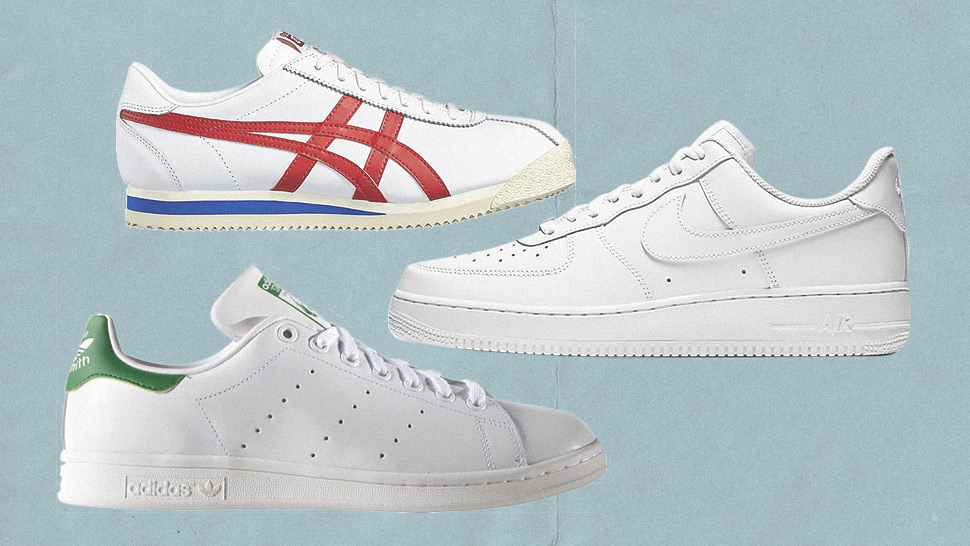 10 Celebrity-Approved Sneakers That You Need in Your Own Collection

These Are Keds' Best-Selling Sneakers in the Philippines

This Singaporean Minimalist Fashion Brand Is Now In Manila

You Can Now Have Anything Painted On Your Louis Vuitton Luggage