Cheerleader Fashion: How To Make Your School Colors Pop

Here's a little something to get you excited for Sunday's showdown. 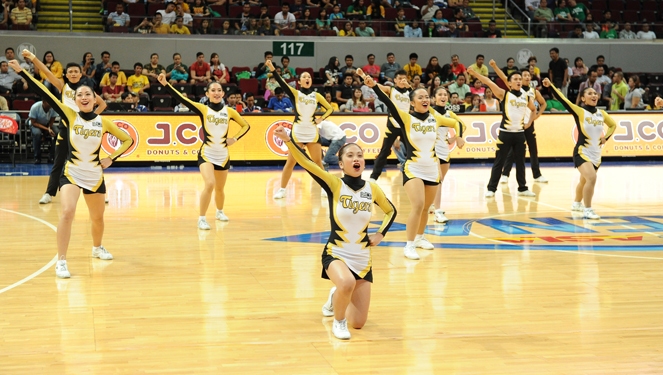 Cheerleaders are athletes. If you want to be on the good side of these incredibly talented women, never, ever, say that they do not rise to the level of basketball players, swimmers, football players, and every other athlete there is. Unlike UAAP basketball, for example, whose season lasts for three to four months in the beginning of the school year, cheering to support for all the teams of the school lasts the entire year. And don’t even get us started with the much-awaited cheerdance competition. Did you know that more people watch the annual Cheer Comp compared to the men’s basketball finals? There are records to prove it! Uh-huh, don’t act so shocked. Comparing to all those playing time and numerous match-ups other sports have, these individuals only have five intense minutes and one day in every year to show what they’ve got— with no room for errors. This is why you need to look at them more as strong individuals and less like ditzy ladies who just like prancing around in short skirts.

Anyway, apologies for getting carried away. The thing is, I just want to give these individuals their fair share of the limelight before the big showdown. Because at the upcoming UAAP Cheerdance Competition happening this Sunday, September 14, 2014, only one team will reign supreme. But for now, let’s check out the squads and their uniforms.

THE UP PEP SQUAD 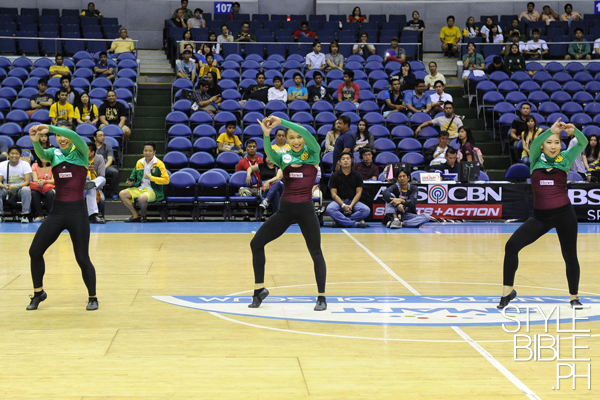 In the University of the Philippines, the cheerleaders are the stars. With more than a couple of trophies to brag about, this squad gets away with wearing anything from banderitas to nude body suits and still manages to keep people staring. This season's uniform consists of black leggings and a maroon bodysuit topped off with green sleeves. 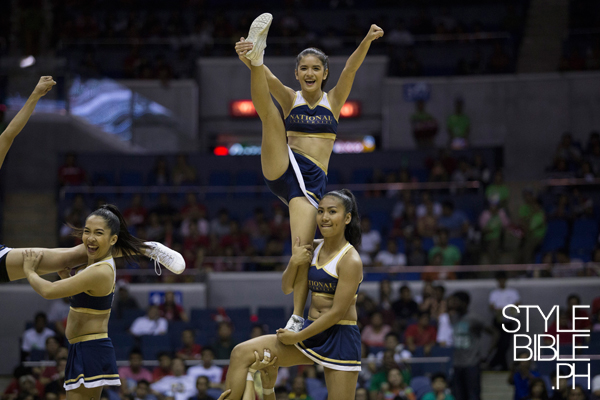 They bagged the title last year making them one confident team this season. Dressed in their sleeveless crop top and mini A-line skirt, NU is baring it all out. Can we expect the same from their routine this Sunday? 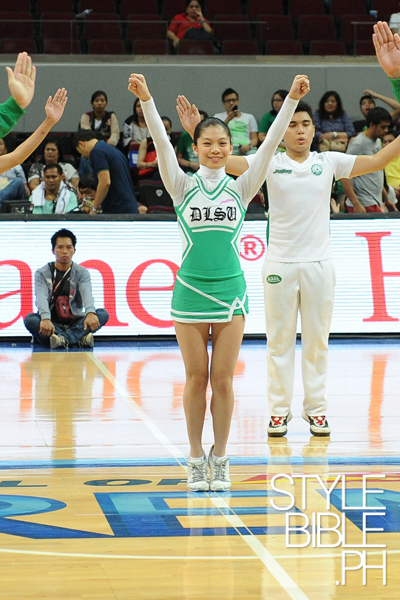 The boys and girls of De La Salle University know what works and stick to it. They hold their banner high and bright with their sleek and clean green-and-white combo that has become a squad staple with its signature notched skirt. 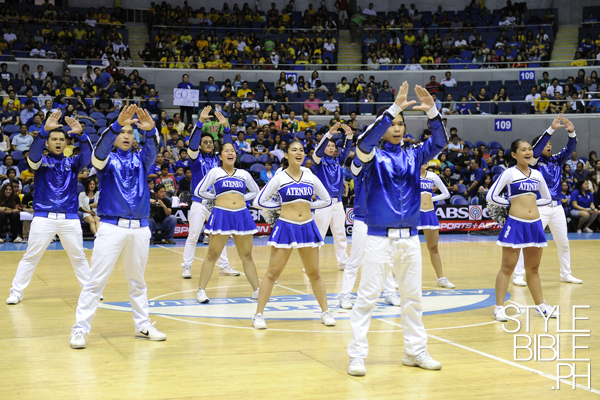 Decked out in long-sleeved crop tops and pleated skirts, Ateneo cheers loud and proud in blue and white. Never failing to bring out the class on the court, we can't wait to see what their theme would be for this year's competition. 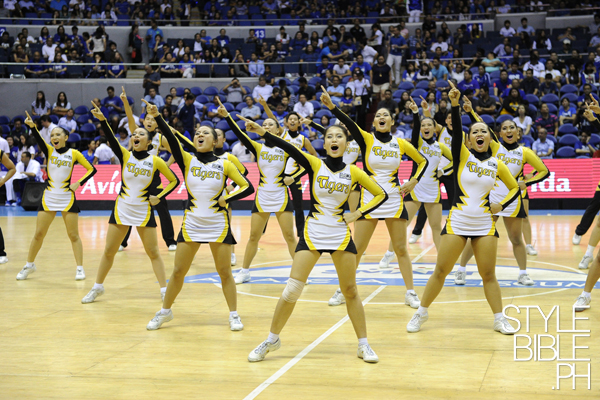 Go USTe, go go go go! It's the cheer that even other schools can't help but cheer to, led by the squad who are not afraid to look as fierce as a tiger. Their season uniform this year is a one-piece body-hugging dress. And seeing how they look thinner than they already are, we say they deserve plus points for the strategically placed black panels. 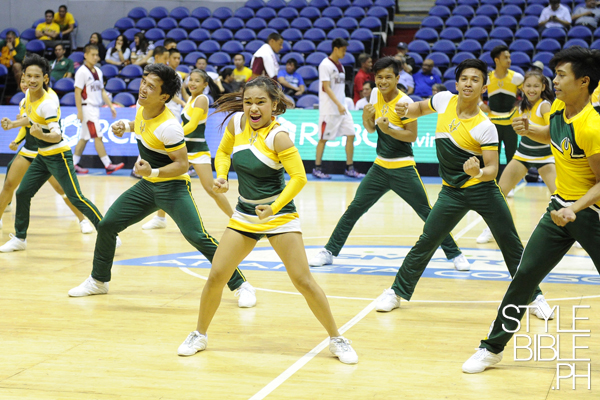 FEU chose to be daring this year by injecting cutouts into their season uniform. While we're waiting to see if they'll be showing more skin on Sunday, what do you guys think of their current edgy subtlety? 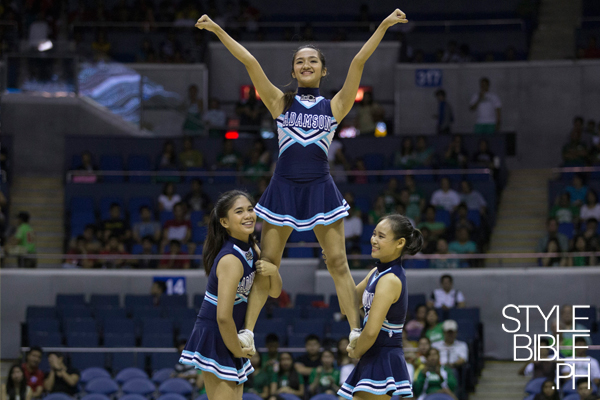 Known for being one of the teams who like to play around with their looks when competing, Adamson opts to stick to classic silhouettes when it comes to their season uniform. How do you like their sleeveless roll neck with frilly skater skirt combo? 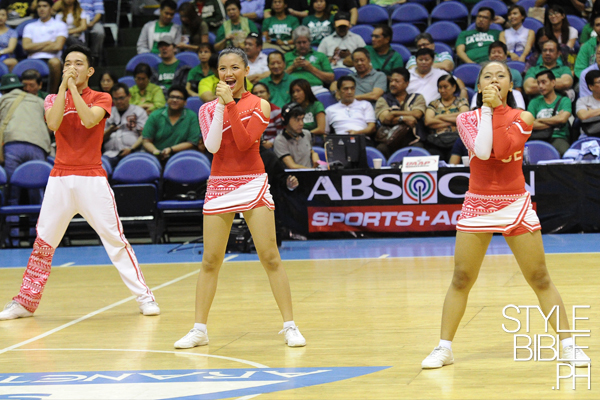 The Warriors' uniform is like a combination of FEU's and DLSU's, don't you think? Check out their peek-a-boo shoulder bones and v-notch cut skirts. It makes you wonder how these fighters will suit up of for the battle on Sunday.

Now we're really excited for the competition this Sunday! And oh, by the way, we'll be style spotting at the event so dress up in your school colors, okay? See you!

While waiting, get to know the courtside reporters of UAAP Season 77 first. 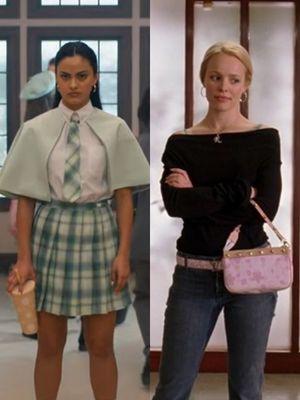 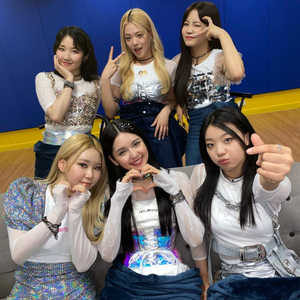 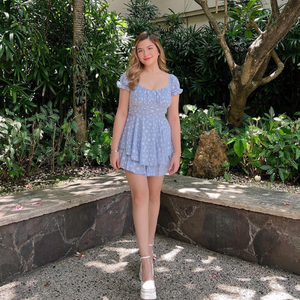 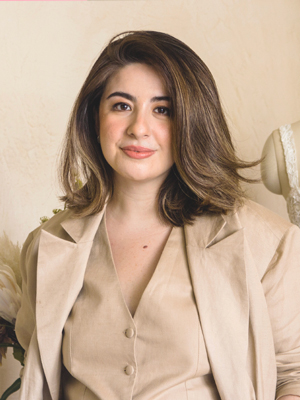 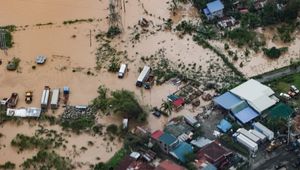 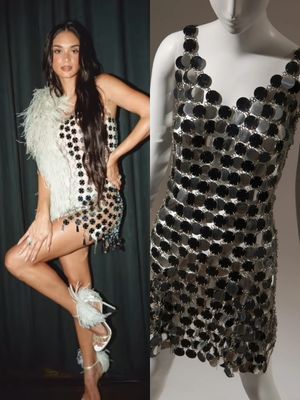 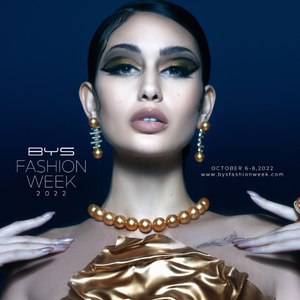 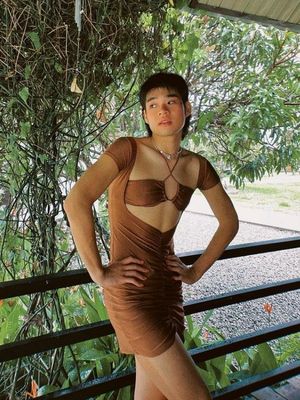 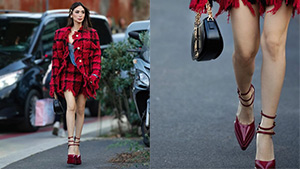 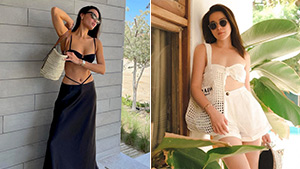 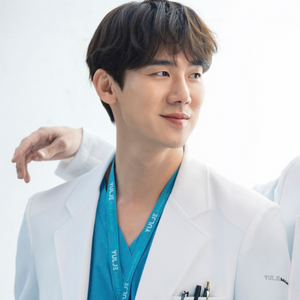 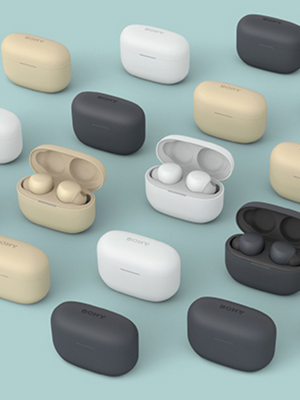 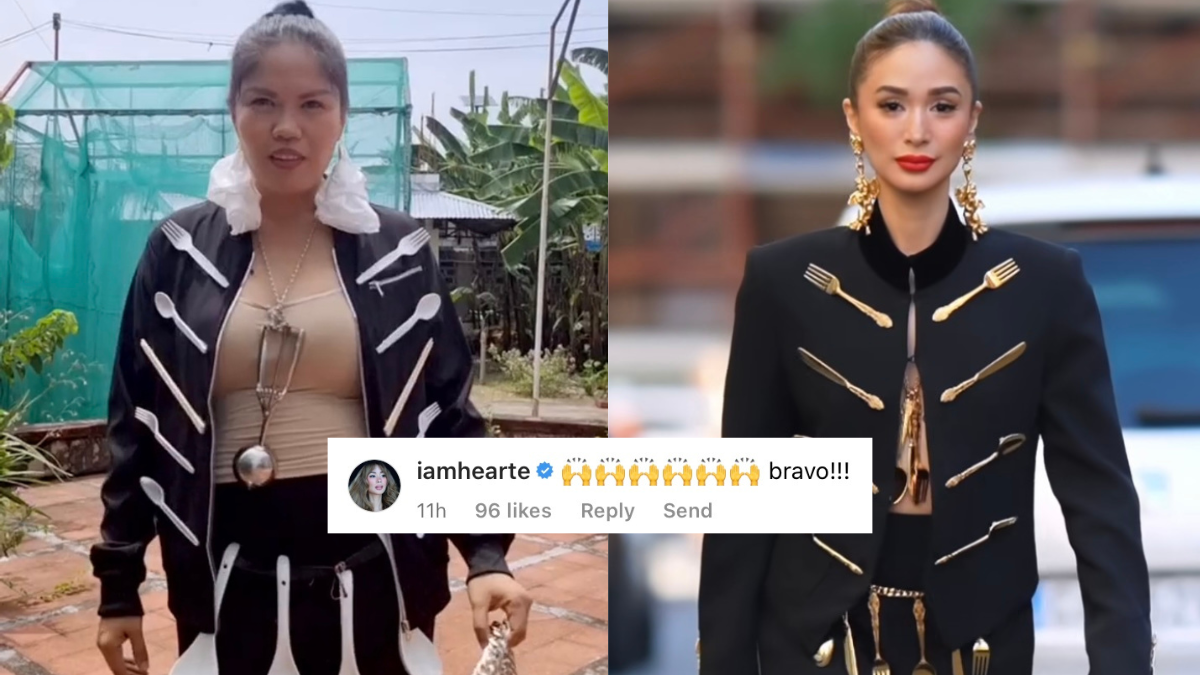