Did You Know? Kristen Stewart's Gown in the "Spencer" Poster Took Over 1,000 Hours to Make

Here's what you need to know about the Chanel haute couture gown. 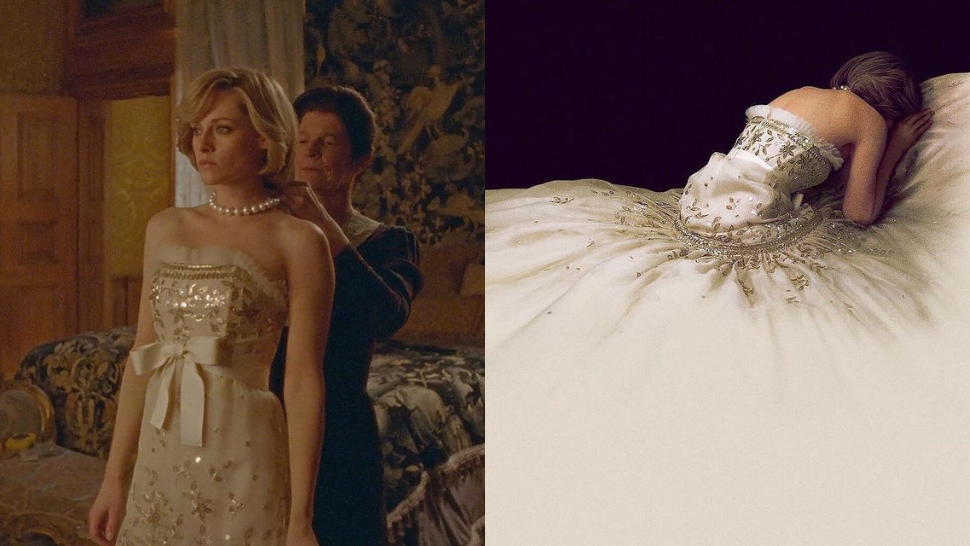 The much-awaited film Spencer (named after Diana Frances Spencer, the Princess of Wales’ birth name), finally drops on November 5, Friday. It’s an understatement to say we’re looking forward to how the director, Pablo Larraín, interpreted the tumultuous and gripping royal life of Princess Diana. Surprisingly, the film is set in 1991, ten years after her wedding to Prince Charles and six years before her tragic death, and takes place over a single holiday. The late icon is played by Twilight star Kristen Stewart, whose performance in the upcoming biopic has already drawn notable advance praise.

Of course, we can’t talk about the film without making mention of its tour de force of a poster. In it, the princess is slumped forward in a corner with her back to the audience, clad in an oceanic gown that swallows the frame.

The gown is a haute couture creation from Chanel, and took a staggering 1,034 hours to produce! 700 hours were solely dedicated to the floral embroidery, which was completed by Lesage, an established embroidery atelier. Given that Kristen Stewart is a longtime Chanel ambassador, this pairing came as no surprise.

While the real Diana herself never wore the original gown, she did wear a similar gown in 1987, which was created by Emanuel, the same designer who made her famous wedding dress.

The brilliant costume designer behind Spencer is Jacqueline Durran, whose track record includes films like Pride and Prejudice (2005), Atonement (2007), and Anna Karenina (2012).

The breathtaking film poster sure is proof that all the effort put into the gown was totally worth it!

4 Online Thrift-flip Stores To Check Out For Sustainable Clothing 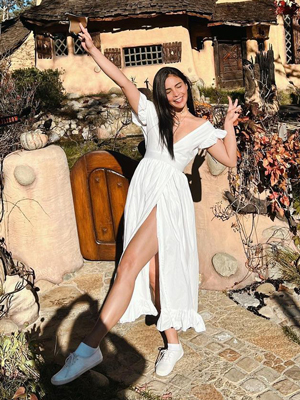 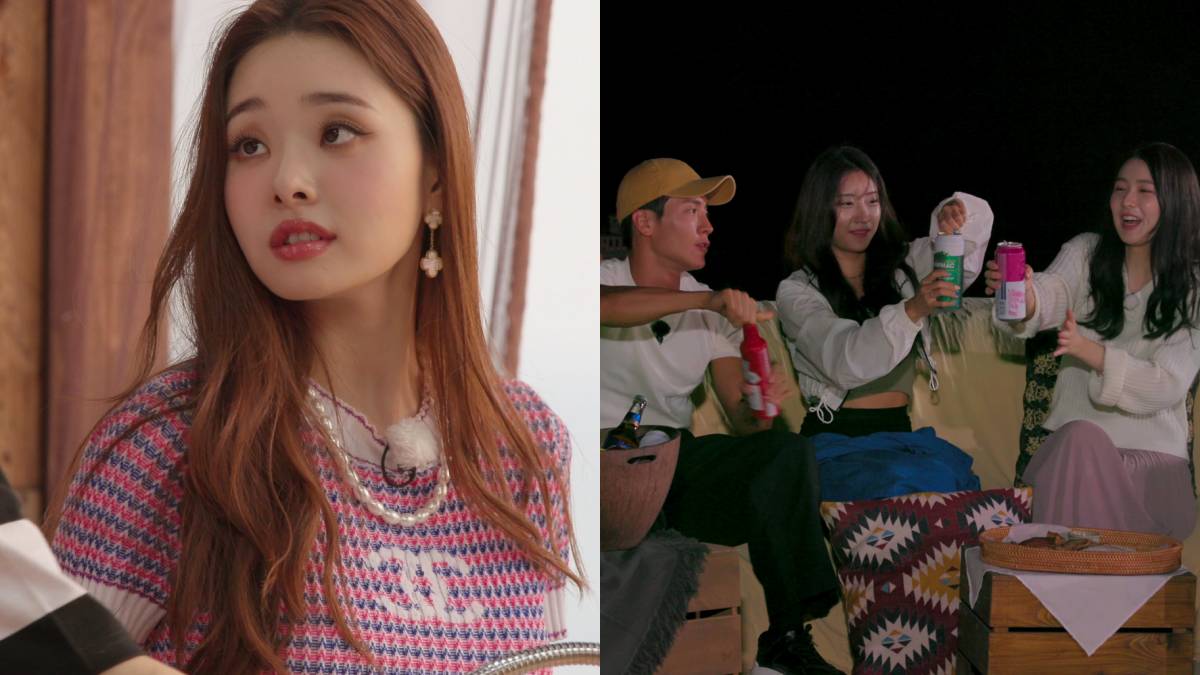 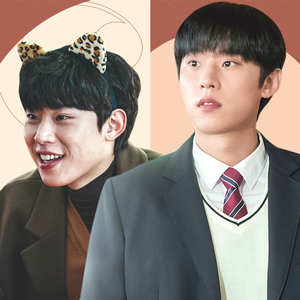 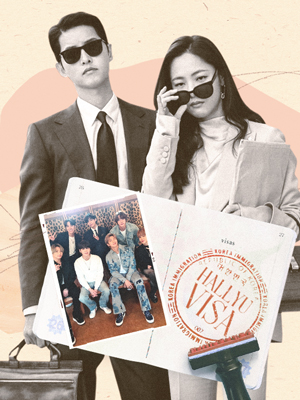 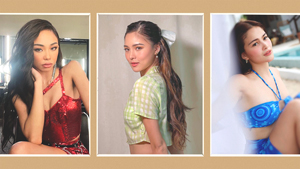 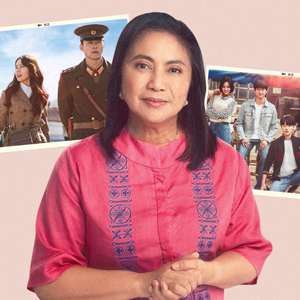 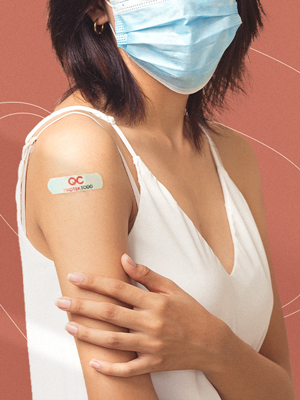 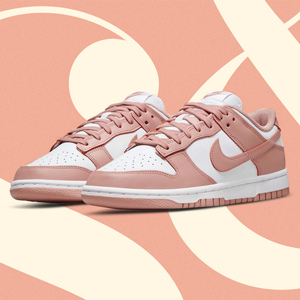 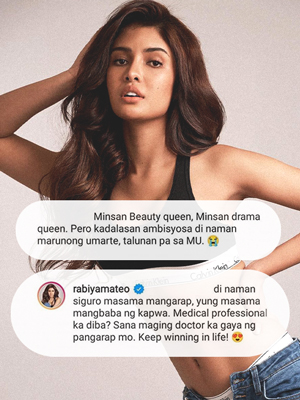 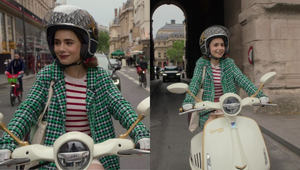 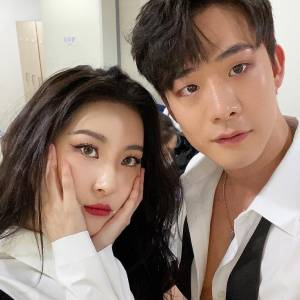 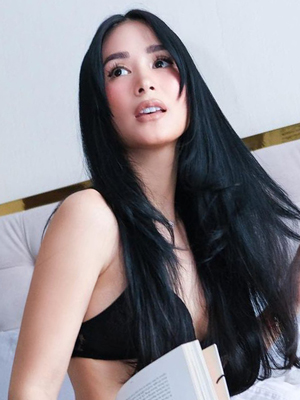 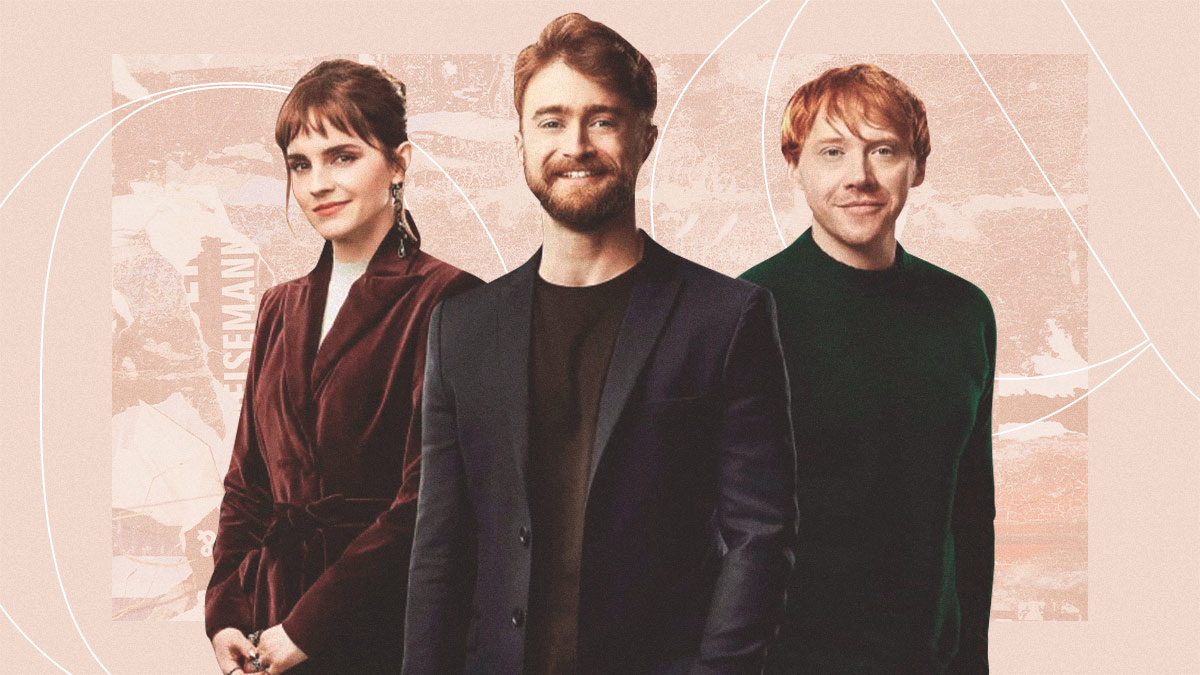 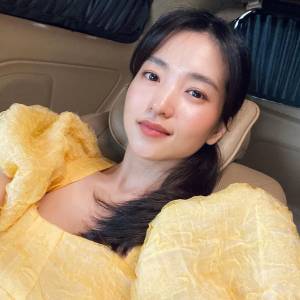 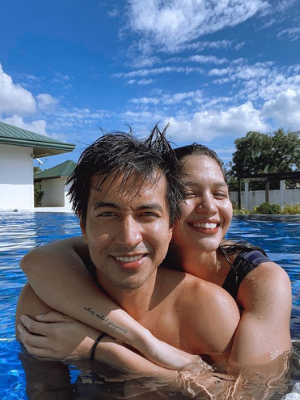