Meet the newest addition to the Carolina Herrera family! 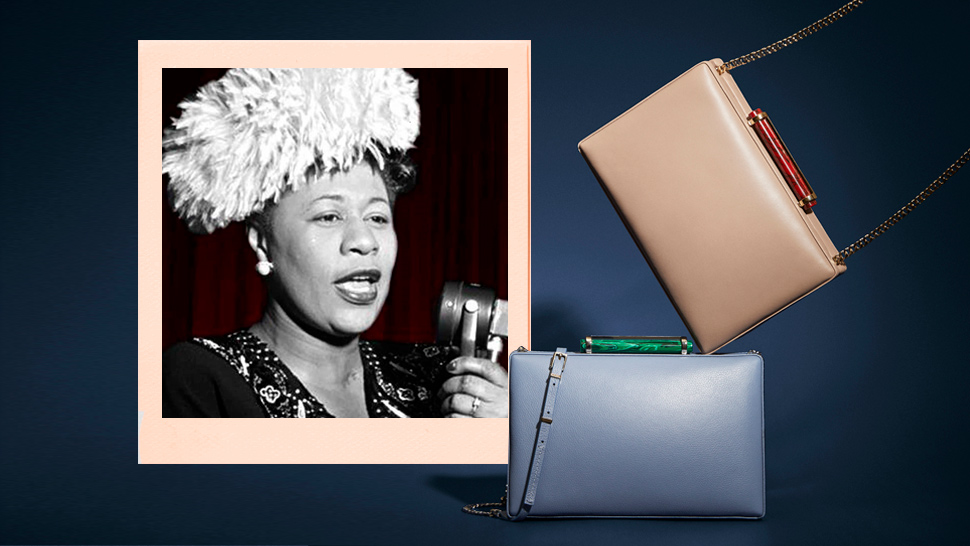 Art Deco is characterized by the color, enthusiasm, and joie de vivre of an age and a society in the midst of social and cultural change, ready to have fun in a seemingly thriving economy. Hoping to answer new questions, it was defined by excitement and thirst for life. This buzzing atmosphere resulted in an era of jazz and glamour, during which one of the most universal art styles was forged, representing a turning point in art history.

Just as this movement was reaching its peak, Ella Fitzgerald made her debut as a singer at age 17, on 21 November, 1934, at the now iconic Apollo Theater in Harlem, New York, winning the Amateur Night singing contest.

Considered as one of the most important and influential singers in the history of jazz, she was the perfect candidate to inspire the new bag in CH Carolina Herrera's Insignia collection, paying tribute to women who are remembered for their personality and talent. The starting point of each Insignia design is the namesake jewelry collection, created in order to celebrate the 35th anniversary of the House of Herrera and honor Carolina, another woman representative of her time.

Meet the Ella! This contemporary bag—inspired by the atmosphere and aesthetic that surrounded the jazz diva—was crafted with high quality materials, which were common during the era and modeled after the main characteristics of Art Deco jewelry design, such as the use of geometric figures (triangles, circles, or squares) along with curved and horizontal lines. An additional feature is the inclusion of unusually shaped stones in bright colors such as red, blue, orange or green, emphasizing the symmetrical nature of each piece.

Ylang Napa, Baobab, and Sabina leathers were especially created for the House of Herrera and chosen for this collection because of the perfect balance between rigidity and suppleness they brought to the 3D modeled structures.

The decorative Insignia jewelry piece was expressly designed in order to serve as a clasp and give the bag a distinct personality. Plated in silver or in gold, it also includes different stones such as malachite, lapis lazuli, or jasper, echoing the opulence and eclecticism of the epoch.

Featuring a chain, it can be carried in several ways: by hand as a clutch or over the shoulder; a bag with a functional design suitable for any time of the day.

The resulting piece is a reflection of the skill of the 12 craftsmen who are involved in the creation process. They carry out their work with immense care and attention to detail at the brand’s workshops in Spain. 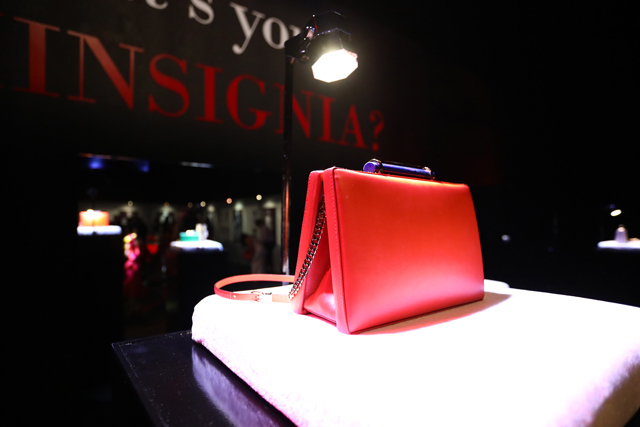 Art Deco was an ode to life and beauty. It showed the world under a dazzling lens and it will forever remain a part of it, just like Ella. Her classic Night and Day was chosen by Carolina Herrera as the closing song for her last show as creative director. Undoubtedly, talent and craft will forever remain relevant.

These Local Celebrities Will School You On How To Wear Metallics 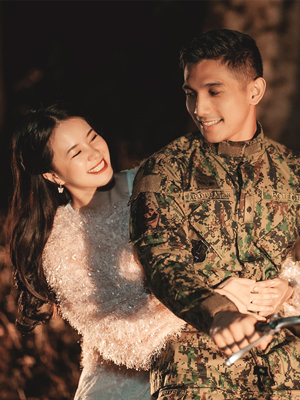 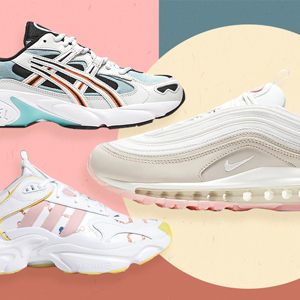 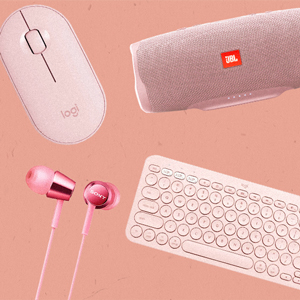 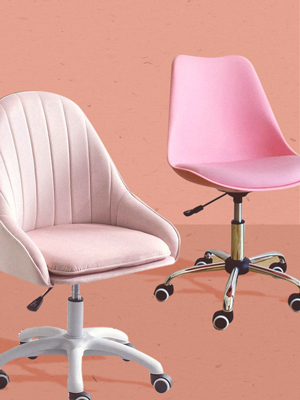 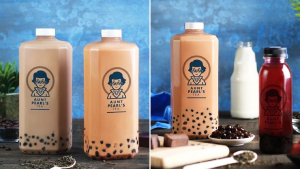 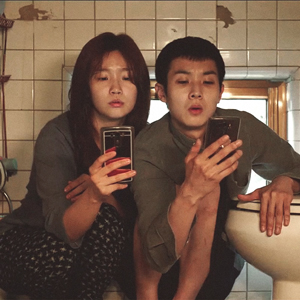 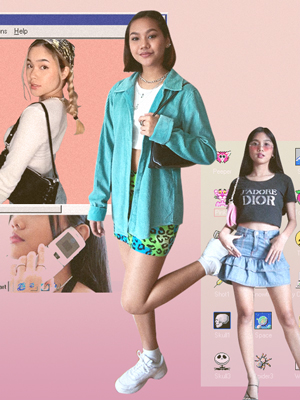 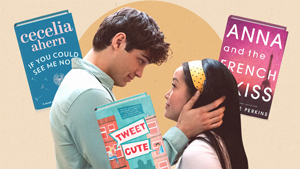 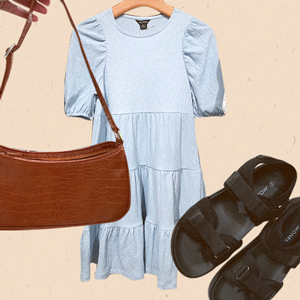 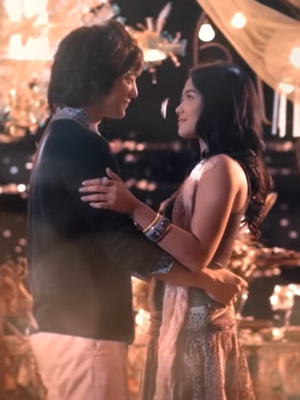 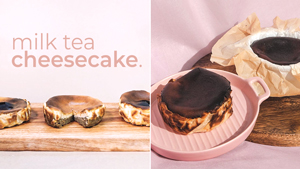 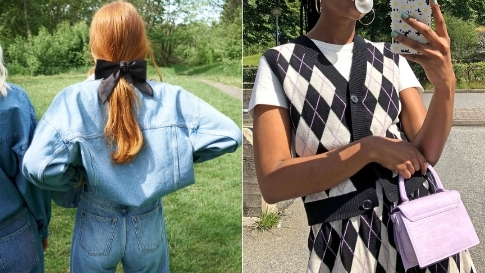 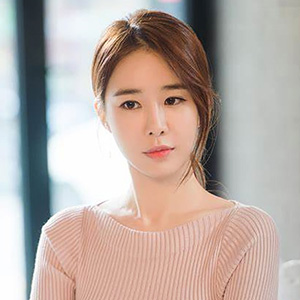 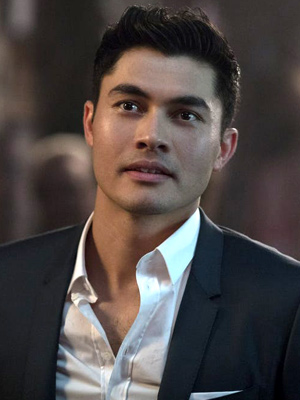 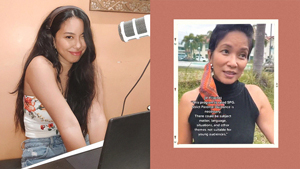 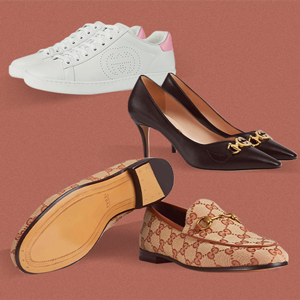 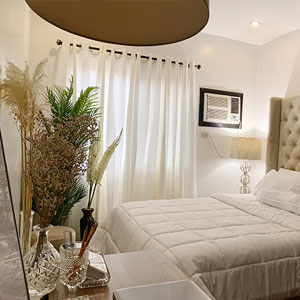