SHOP: The Preview Beauty Bag Is Officially Here and It's the Ultimate Steal|Read more »
Fashion | Jan 6, 2015

Blake Lively, Zac Efron and Emma Watson have made the latest Forbes 30 Under 30 list.

While the 27-year-old actress, who welcomed her first child with Ryan Reynolds shortly before new year, is known for her acting and modelling career in show business, she appears on the list for her work as an entrepreneur with digital magazine and e-commerce website Preserve, which she launched. 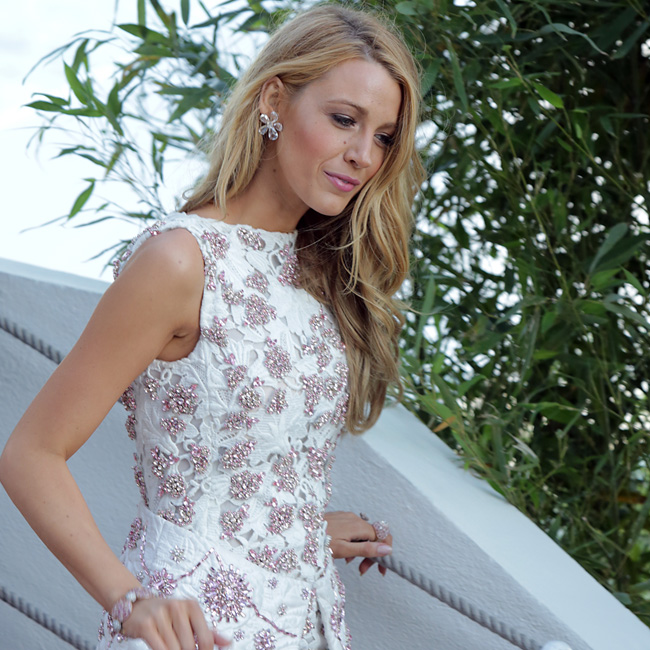 The modest star said, "I have the unfair advantage of having an existing brand.

"I'll never feel like I arrived. The people I look up to the most are the people that are continuing to up their game."

Zac, 27, Emma, 24, and Keira Knightley, 29, also appeared on the list but for their acting success, while "Girl with a Dragon Tattoo" star Rooney Mara was named for both her acting and humanitarian achievements.

The 29-year-old beauty was recognized after creating a foundation to help children in Kenya's Kibera slums while she was at college as well as her humanitarian work in Africa as an Oxfam ambassador.

Emma Stone, 26, was given a nod for her acting achievements, as was, Ellen Page, 27, who also had a mention for her producer commitments with her first movie, "Into the Forest", due out this year.

Forbes said, "This year's list comprises movers and makers who are achieving the new American dream: 16 per cent either dropped out or never attended college, 19 per cent are immigrants, and 83 per cent have a middle-class or low-income background. They chose their dream jobs at a very young age; 14 years old is the average age of when those on the 30 Under 30 list knew exactly what they wanted to be."