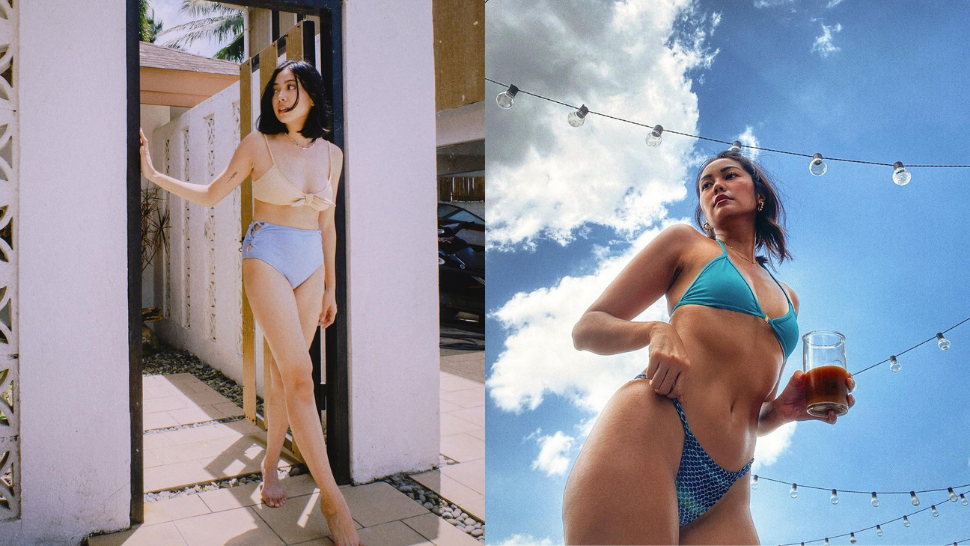 The brand premieres a series of films for its 25th anniversary celebration. 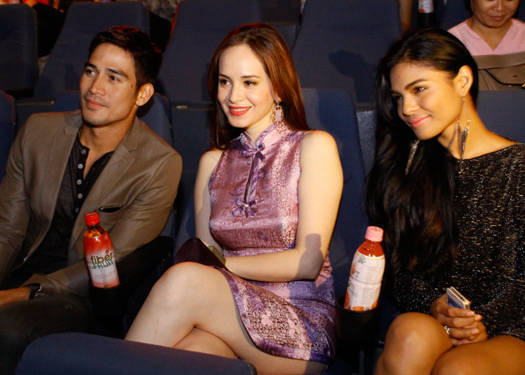 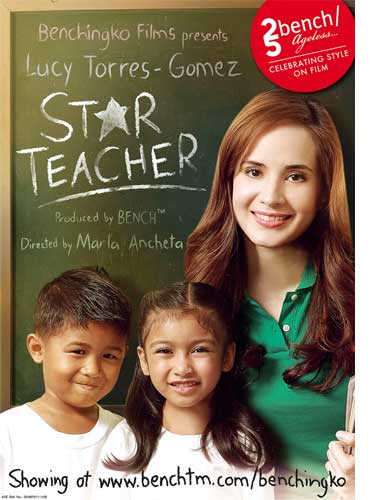 Benchingko Films will be showcasing 25 short films featuring different Bench endorsers. This new project is part of the 25th anniversary celebration of the local clothing brand.

Bench founder and CEO Ben Chan said in a press statement that the company decided to try doing these short flicks because “[movies] make the foundation of a culture. They stay in people's minds and hearts. They become classics."

“It's the 25th anniversary of Bench, and this year we wanted to make something truly classic and ageless. So, we made these films. Movies are the backbone of Pinoy pop culture. "

Also in an interview, Ben proudly told the media that this would be a new way for them to promote their brand.

“We wanted to do something different,” he related. “As always, Bench gives something new, something in [a] different medium that we haven’t done. So, we thought of films. We thought that it’s a good way to promote the brand online.”

During the event, six of the 25 planned short films were shown to the invited guests. 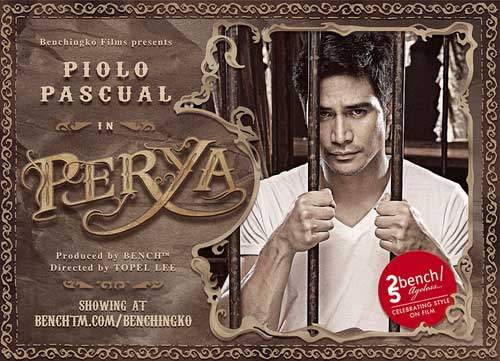 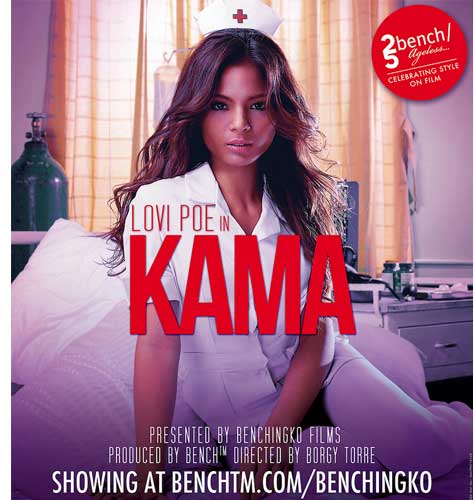 These short films do not necessarily relate to Bench, according to Ben. However, he says that as much as possible all their celebrity endorsers will participate in this project. He also made sure that the viewers would enjoy the short films because “[i]ba-iba ang ginawa namin para naman hindi boring."

These can only be seen on Bench official website, www.benchtm.com/benchingko. A Benchingko Films website that will house all films and make them available for online viewing will be launched soon.

Click on the photo gallery to see photos from the movie premiere's red carpet! 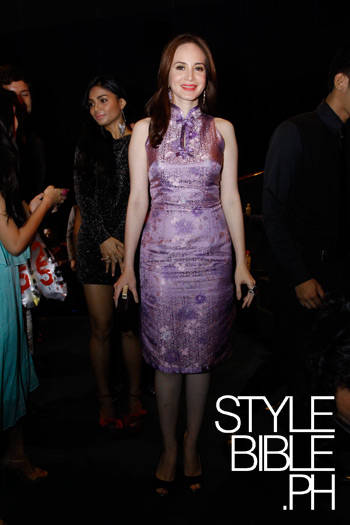 Who Was At Forever 21's Mall Of Asia Opening?