Mariane Perez gets into the nitty gritty of draping with Jojie Lloren at the Designer Fashion Workshops. 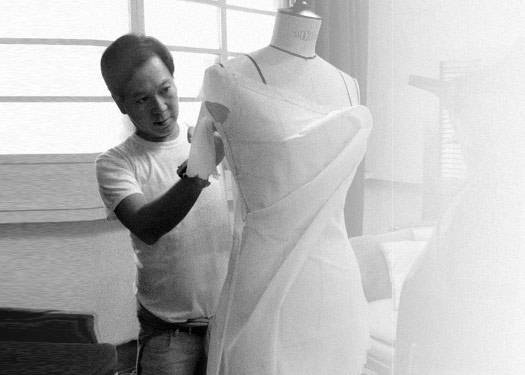 Mariane Perez gets into the nitty gritty of draping with Jojie Lloren at the Designer Fashion Workshops.
Shares
Share
Tweet
Pin
Comments

We live in a country with an established tradition of bespoke fashion and a network of seamstresses. To make it as a designer here, you don’t even need to know how to sew. And yet, despite that, I have always thought that a thorough understanding of the technical foundation of dressmaking expands your mind to the possibilities of design.

My first foray into patternmaking involved creating them on paper. It serves its function, and yet has limitations as well. Paper does not move in the same way as fabric, and experimenting can be difficult.

This is where a second system, called “draping” comes in. Fabric, like a muslin in the same weight as the actual fabric, is used instead of paper, and is pinned, wrapped, and shaped on a dress form. It’s a system that isn’t as commonly practiced in the Philippines, but one that is now being taught by Jojie Lloren at the Designer Fashion Workshops . ( Click here for the course schedules >>)

Jojie has always been regarded as a master tailor by many of his peers in the fashion industry, perhaps the Cristobal Balenciaga of his generation. His work speaks for itself—structured concoctions that seem to defy gravity in their quest for aesthetic self-actualization. He burst into the scene after winning the Philippine Young Designers Competition and the Concours International des Jeunes Createurs de Mode in Paris in 1998. Shortly after, he studied at the Ecole de la Chambre Syndicale de la Couture Parisienne, where he first learned the skill of draping.

The workshop I attended was Draping 1, which is the first of three levels. Here we were taught how to make slopers, or the basic pattern set, from which other patterns are derived.

Draping 2, I’m told, will be a bit more creative as it will involve modifying the basic pattern set into different designs by twisting, pleating, and folding.

Draping 3, on the other hand, will involve more avant garde shapes used in couture and will be taught by Roy Gonzales, a Paris-based Filipino designer who has spent decades working at many French fashion houses like Jean Patou and Pierre Cardin.

Read on to know more about Mariane's experience or click on the photo gallery to see more excerpts from the Draping 1 class. 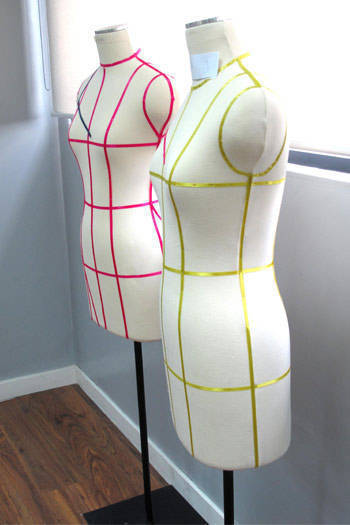 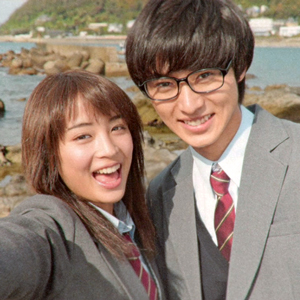 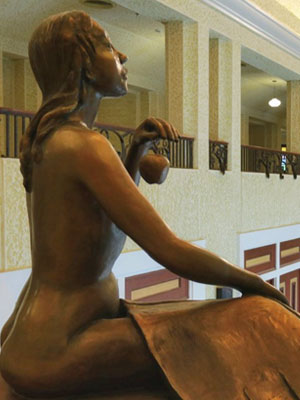 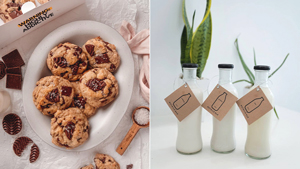 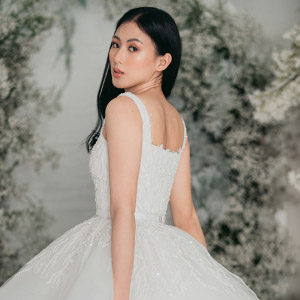 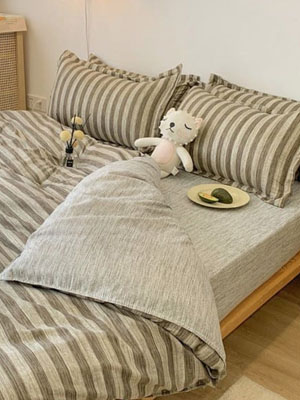 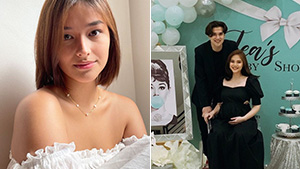 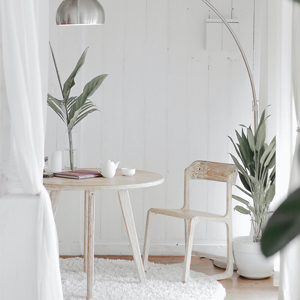 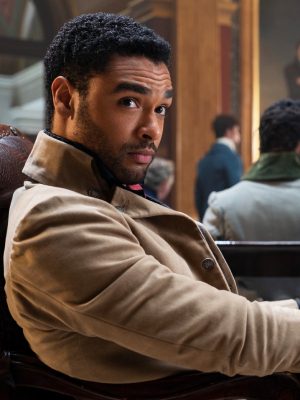 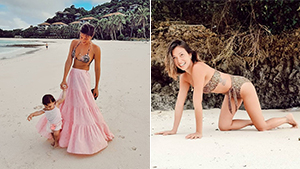 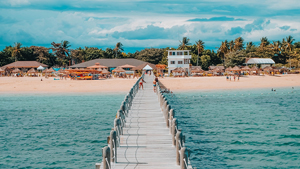 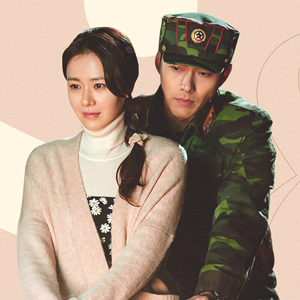 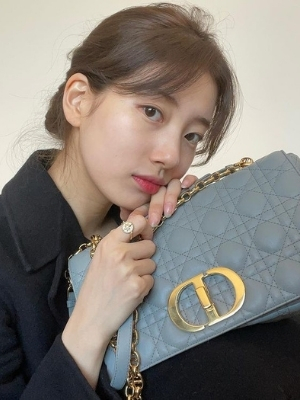 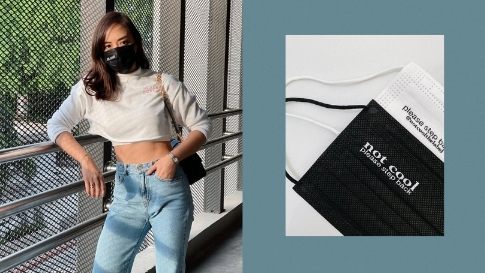