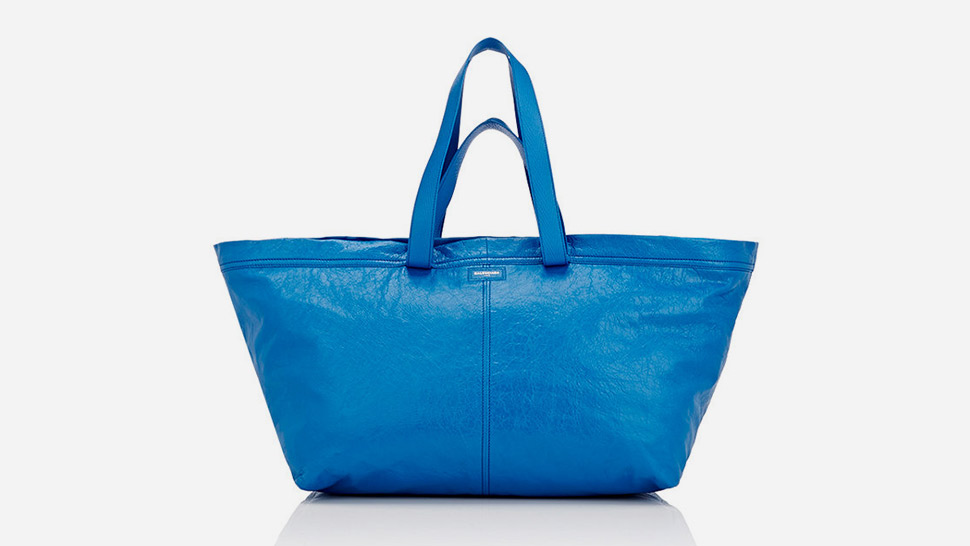 IMAGE Barneys
Do you agree?

Recently, several websites have began comparing a Balenciaga bag to a 99-cent shopping tote. Before you raise your eyebrows, though, they did come up with a strong case. 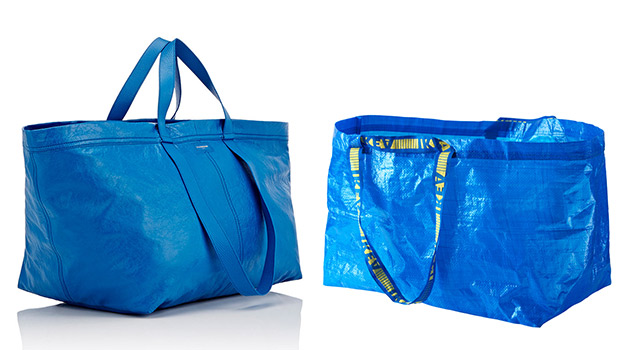 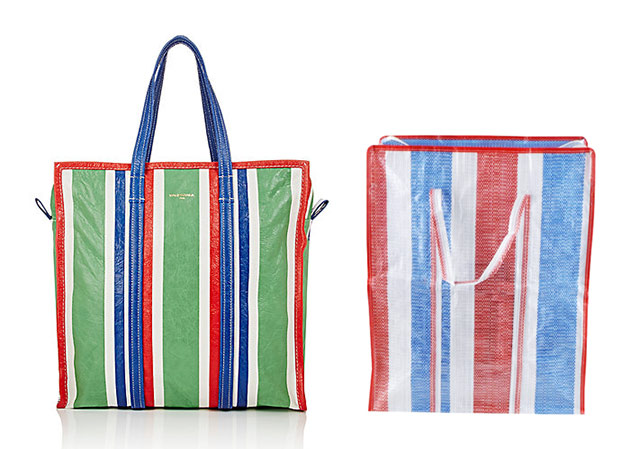 This Bag is Every Vintage Lover's Dream