Sneakerheads, do we have your attention? 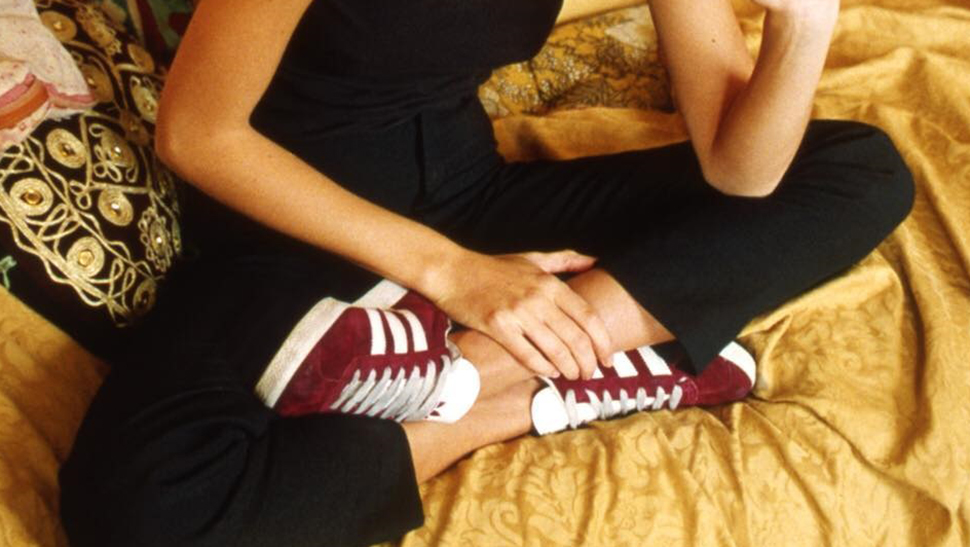 Ever since Celine’s creative director Phoebe Philo graced the fashion scene five years ago with a pair Stan Smiths, they have become an omnipresent style staple. Nicknamed the “Philo effect," high demands for the sneaker were generated, in addition to the iconic Superstar sneakers. I mean, let’s face it, any mall or street you walk today, you pass by at least one guy or girl sporting a pair of Stan Smiths or Superstars, regardless of their #OOTD.

With the rise of athleisure wear (also seen as the “activewear boom”), it’s pretty clear that adidas Originals won’t be slowing down anytime soon. For Spring/Summer, bets were recently placed on another old school model—the Gazelle. Poised to be the next cult favorite, the 1960s sneaker was refurbished earlier this year, replicating the silhouette and details of the original design, but revived in 12 bright suede hues for the season.

Whatever your aesthetic is, the Gazelle happens to be a versatile sneaker. As a matter of fact, various groups such as the mods, rastas, or grunge scene have been seen wearing the classic since its launch in the 1960s—one of the many reasons why it's one of the most reproduced models from the adidas archives.

adidas Originals also took to Instagram and posted a throwback photo of supermodel Kate Moss in 1993, sporting the iconic sneaker. “Like the Gazelle, Kate Moss is just as relevant in 2016 as she was back in the 1990s, which is why the image works so well,” declares adidas Brand Consultant and Curator Gary Aspden. “Kate told me earlier this year that when it comes to trainers she has always been an ‘adidas girl,’ so there was an affinity and an existing synergy there.”

The restored 1993 photo of the supermodel has also been remixed by digital artist, Doug Abraham (also known as @bessnyc4 on Instagram), using his collaging skills for the adidas Originals campaign. The final result? Eccentric and eye catching visuals that somewhat remind us of the hidden “artsy” gems that can be found on Tumblr or Pinterest.

In a statement by Nic Galway, Vice President of Global Design, he says, “We love the fact that every generation has taken the Gazelle and made it their own. Now we’re handing over the Gazelle to the next generation.”

This Pair of Sneakers is Literally Everywhere in Seoul

These adidas Sneakers are Made from Trash Found in the Ocean

Style Bible Speed Round With Aimee Song And Liz Uy

A Sneak Peek At Our July 2016 Digital Issue